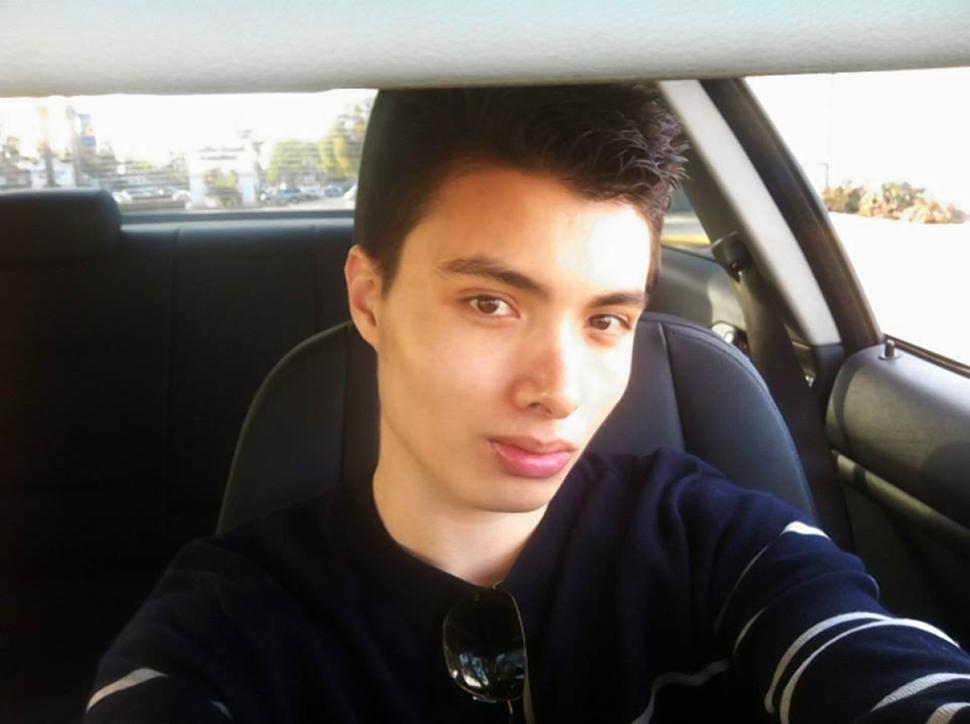 As an Asian-American therapist with a multi-cultural focus, I can attest that an ethnic person’s identity can be mired in self-hatred and self-loathing during the process of integrating into mainstream American society.

In therapeutic circles there’s a process known as the Minority Identity Development Model.   The first phase is one called the “Pre-Encounter Stage” where a minority member devalues himself, his ethnicity (i.e. culture, customs, the way he/she looks) in comparison to the accepted, mainstream culture.  In the U.S., minorities may think the country or region they live in is anti-minority or non-minority and may act or behave in ways to be more “American” as a means to fit in.

The complexities related to Elliot Rodger’s mental health is vast and speculative but from his writings it’s clear it hinges on three prongs: race, class, and gender.  Mainstream media has expounded on the class and male entitlement aspect of Rodger’s life but very little is mentioned on the racial component.

If anything, it seems race is the last subject they want to address.  While his Asian background didn’t directly lead to his carnage, according to his manifesto it was clearly one of the contributing challenges he faced as someone who struggled with his mixed Chinese heritage as early as nine years old.

“On top of this was the feeling that I was different because I am of mixed race. I am half White, half Asian, and this made me different from the normal fully-white kids that I was trying to fit in with…my first act was to ask my parents to allow me to bleach my hair blonde. I always envied and admired blonde-haired people, they always seemed so much more beautiful.”

Rodger’s desire to fit into mainstream society and be accepted as a minority during this vulnerable stage can not be understated or ignored (like it currently is by the media).  He was looking for acceptance from numerous sources: blonde women, his father, and peers but felt rejected or “not good enough” without the acknowledgment that one the biggest rejections he was grappling was his rejection of self.

His struggle while ostensibly looking like a young man plagued with a number of mental health issues should not be relegated to that classification alone.  Instead, we as a society need to understand Rodger was a young man who was stuck in a process where he was not able to integrate his ethnic Chinese side with his Caucasian side.  His writing of his ethnic self-hatred is evident even if it’s cloaked by his veiled attempt to bolster himself with his grandiosity (itself a defense mechanism).

This is why his race matters.  Because we as Asian-Americans hurt knowing he was never able to get to the second phase of the minority identity development known as the “Encounter Stage” where an ethnic minority learns to see himself as valuable, loved, and cherished not in spite of his culture but because of it.  In other words, minorities in this stage learn to embrace their heritage despite the surrounding that may convey contrary messages.

This explanation isn’t to simplify Elliot Rodger’s malicious actions, rather it’s to shed light and understanding to the public that race matters.

Sam Louie is an Asian-American psychotherapist with a private practice in Seattle and Bellevue.  He focuses on issues of culture, race, and addictions.  He is also a Los Angeles Emmy-Award Winning former t.v. news journalist and can be reached at:www.samlouiemft.com. sam@samlouiemft.com and on Twitter @SamLouieSpeaks