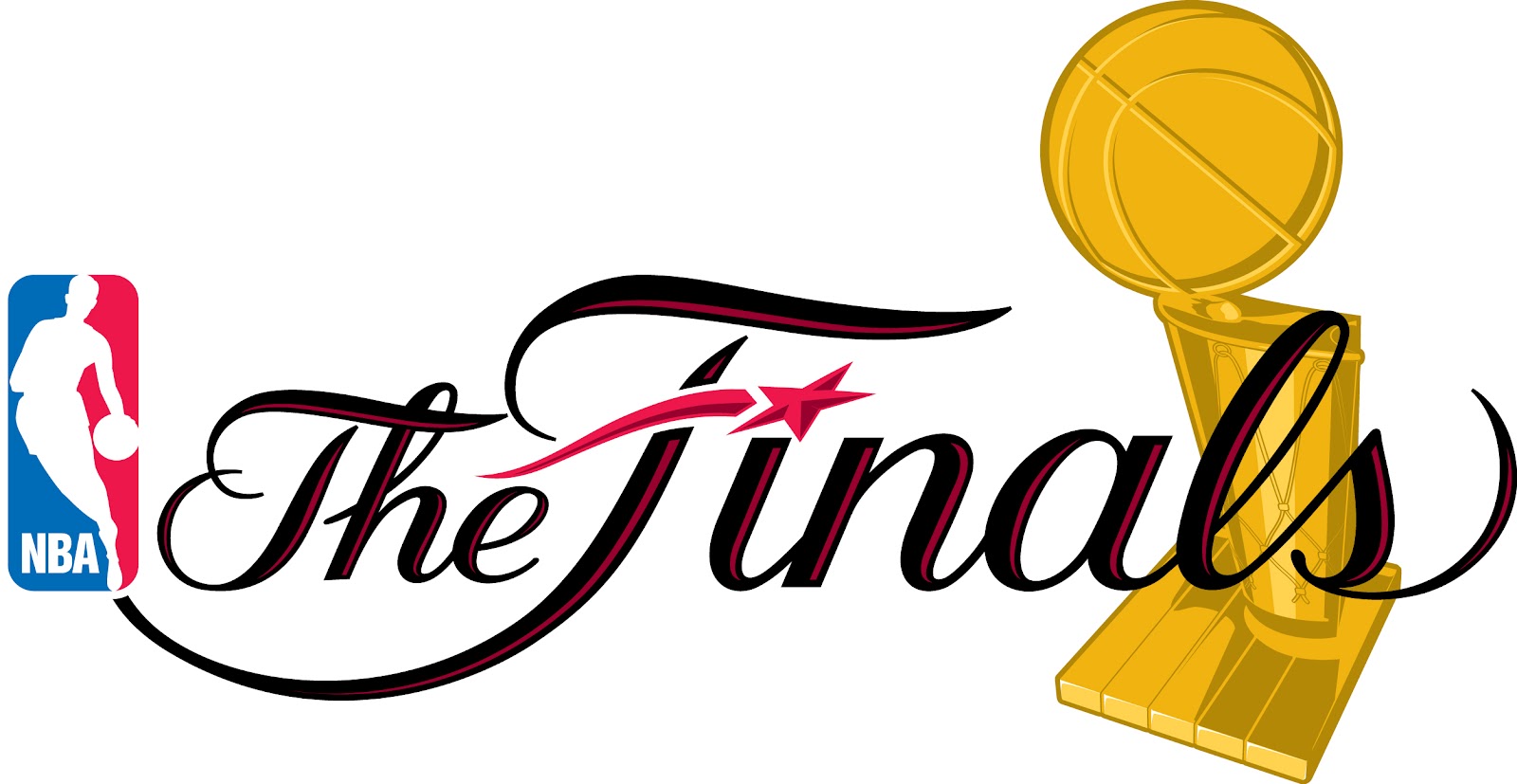 And now for the main event! A rematch of last years NBA Finals that went an entertaining 7 games. Last year the Miami Heat were victorious, winning their 3rd NBA title in franchise history and their second in back to back years. Meanwhile, the Spurs have been stewing about last years NBA Finals loss since the moment the final buzzer sounded in Game 7, and are looking to get revenge on the defending champions. The X- factor in this heavyweight battle will be bench production. The superstars on both teams will do their respective roles, but then it’s up to the bench to produce and make it easier on their superstars.