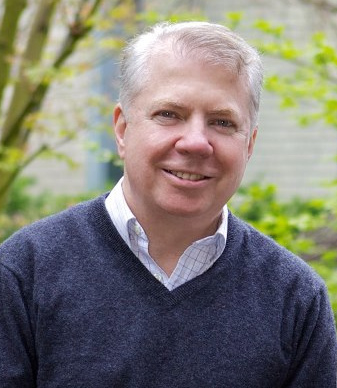 Mayor Murray will be taking questions directly from those in attendance, as well as discussing a host of issues ranging from his proposal to stave off cuts to metro bus service, universal preschool , gun violence, neighborhood crime, and progress on police reform.

The event is free, however registration is strongly suggested. (Register at: http://www.seattlechannel.org/AskTheMayor/)

The Emerald will have full coverage of the event following the taping.