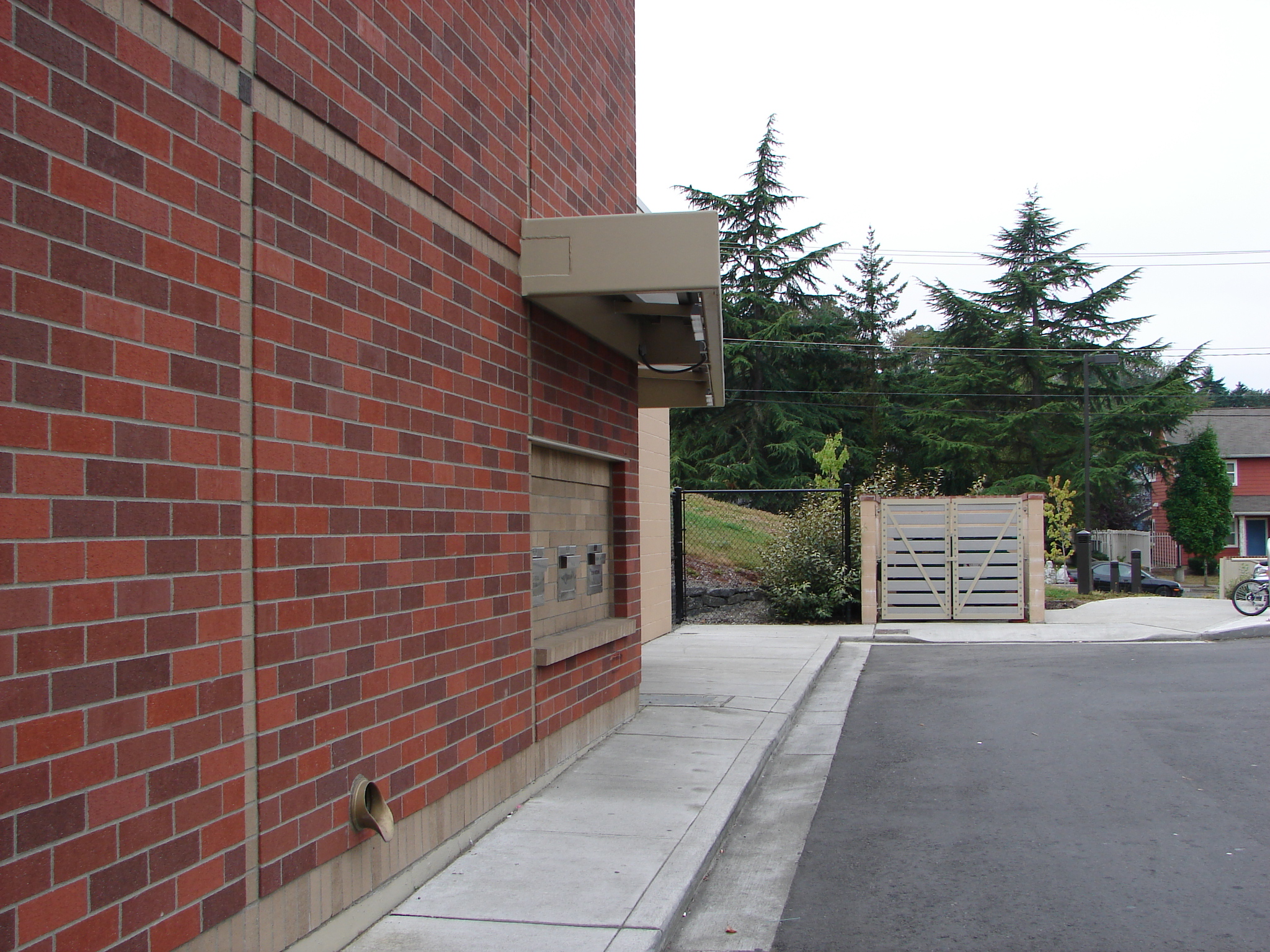 SEATTLE — Police say four men pistol whipped, beat and robbed a woman inside a Seattle library Monday evening, and the attack may have been related to a recent shooting.

The 21-year-old woman was inside the Rainier Beach Library just before 5:45 p.m. when four men attacked her, according to police. One of the men pistol whipped the woman while the other three kicked and punched her.

A library employee saw beating and began pounding on a nearby window. The noise spooked the attackers, who grabbed the woman’s purse and took off on foot, according to police.

Less than a day earlier, the victim was inside a Rainier Valley home when an argument spiraled into a shooting that left one man fighting for his life. The woman spoke to police about the shooting, and she told police she had received several threatening messages in the hours since.

Medics arrived at the library and treated the woman for cuts and bruises.

Police have not released any information about the suspects.