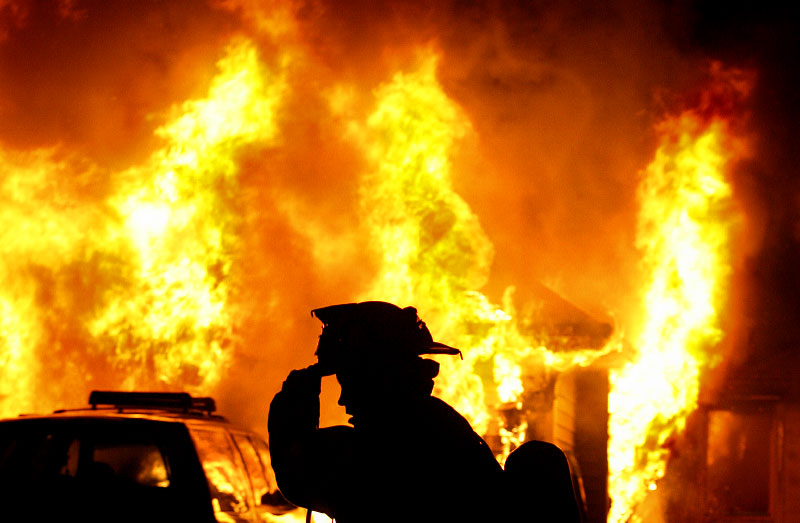 Seattle Fire Department officials are stating that a woman died after a house fire early this morning in South Seattle’s Mount Baker neighborhood.

Officials say the woman was unconscious when firefighters rescued her from a second-floor bedroom. They attempted to perform CPR on her but could not revive her. She was pronounced dead at the scene.

The fire erupted around 1 a.m. in the 3700 Block of Cascadia Avenue South.

Firefighters were forced to evacuate the home when flames became too dangerous as the blaze entirely destroyed the two-story home.

No one else appeared to be injured.

Investigators are still working to determine the cause of the  fire.