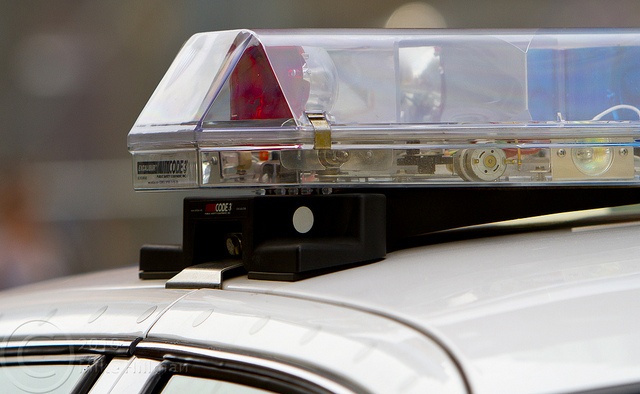 A woman was robbed less than an hour ago at a Metro bus stop on the corner of Beacon Ave S and 57th Street in the Rainier View neighborhood.

Seattle Police are looking for the suspect, identified as being an African-American male in his late teens.

The woman had just finished her in home caretaker shift  and was waiting for the 107 bus when a young man brandished a gun – pointing it directly in her face- and demanded that she relinquish her purse. He then fled without further incident once the woman obliged.

The suspect is still at large and it is advised that you contact the Seattle Police Department immediately should you have any information as to his whereabouts.

One thought on “Woman Robbed at Gunpoint in Rainier View Neighborhood”