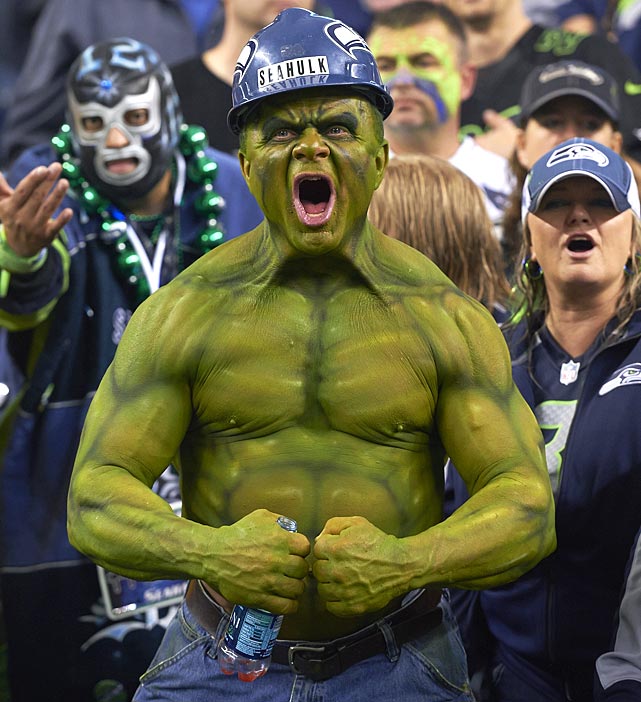 Thankfully for all Seahawk fans I was overly scared of the Green Bay offense last week as the LOB once again exceeded my expectations and made the Packers offense look ordinary.  This is no small feat, and coupled with the extra few days off after last week’s Thursday night tilt, the Hawks should be in great shape to travel down to San Diego and face the Chargers in week 2.

The Chargers are not an elite team, but they do have the ability to play up to their competition, beating the Broncos last year and playing well against most of the elite teams they faced.  They played well on the road in Arizona last week, failing to close our  NFC West Brothers,  failing to realize multiple opportunities to seal the road victory.  They are led by their offense under the control of side arm slinger Philip Rivers.  Their weapons are strong with WR’s Allen & Floyd to couple with TE’s Gates & Green, and finally a solid RB tandem in Matthews & Woodhead.  Rivers is a statue with limited mobility, but he generally has good awareness and gets the ball out early.  Playing at home the communication issues he had at the line of scrimmage last week should be nearly eliminated, and I expect the chargers to move the ball fairly well once again focusing on the short passing game and trying to keep balance by running the ball 20-25 times in the game.  I expect them to have sporadic success moving the ball, but to struggle in the red zone as the Hawks D tightens up leading to only 1 TD to go along with multiple field goals.  I see Rivers throwing for 1 score to balance out with 1 int and passing for 250 yards, Matthews to run for 70-80 yards, and for their offense to generally struggle to capitalize on their ability to move the ball through the middle of the field fairly well.

On Defense the Chargers are stronger than the Packers front they faced last week, but only marginally better.  I expect the Hawks offense line to struggle with the road environment coupled with strong line play from DT Liuget and DE Freeney.  San Diego will focus on trying to stop the run early, then bring pressure on 3rd down to get to Russell, and I expect this strategy to work for the most part in the first half.  After early struggles I expect Russell to make some big plays with his legs and buy time to find open receivers over the top as well.  Wilson will finish with 250 – 275 yards passing to go along with 50 on the ground and 2 touchdowns.  Lynch will punch in another score, but will be held to less than 100 yards rushing in the game.  I foresee Doug Baldwin having a strong game after being quiet last week bagging a score and near 100 yards receiving.

The offense will struggle more than last week, especially in the first half only mustering 10-13 points and once again facing a close game at the break.   In the second half Russell asserts himself and the offense will go on a role.  The defense continues its strong play and closes out the game with 3-4 sacks to go along with two turnovers.