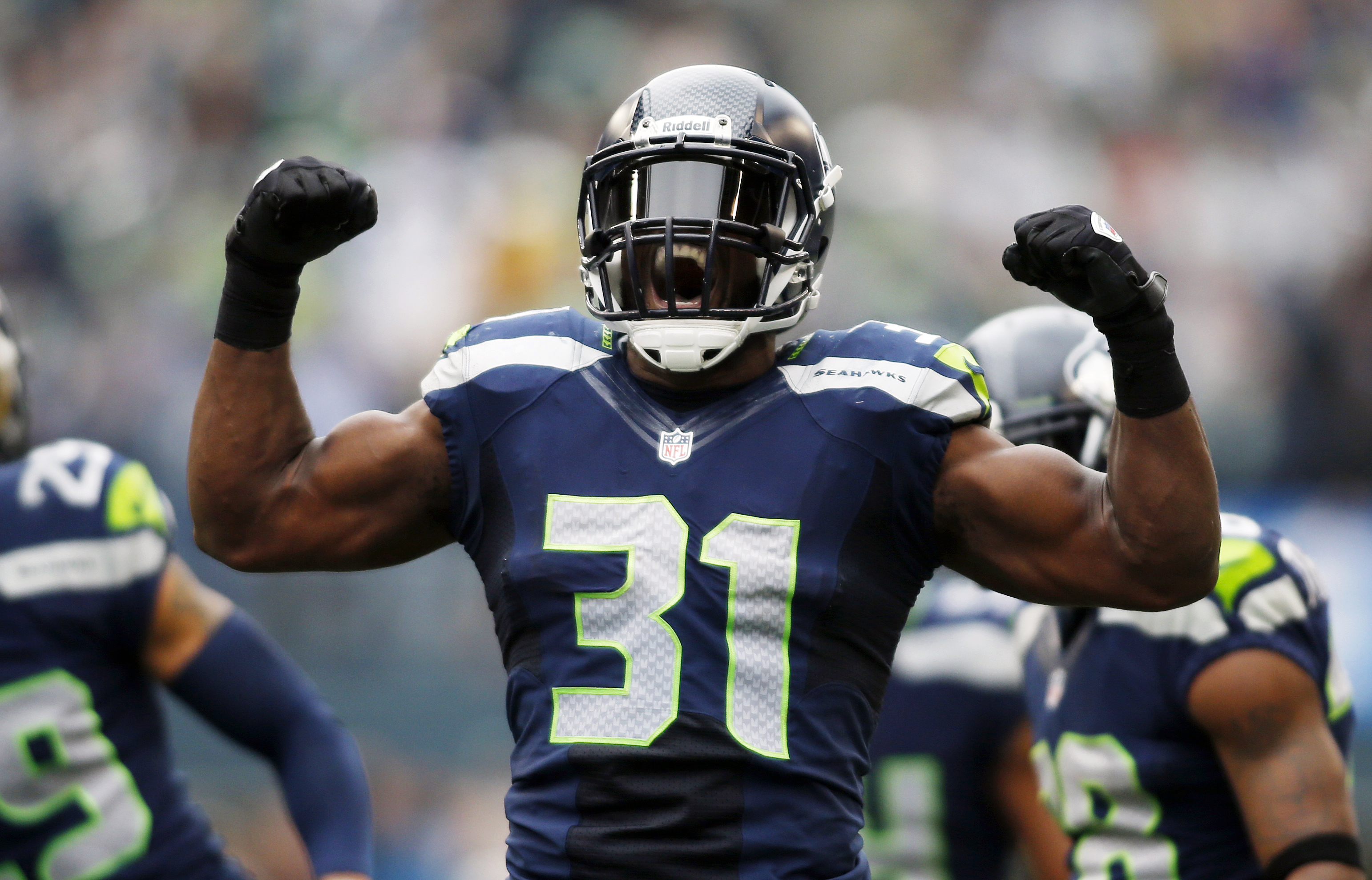 This is a rematch of the 2014 Super Bowl beat down that gave the Seattle Seahawks their first Super Bowl Championship in franchise history. A lot of people doubted the Seahawks going into the championship game and they proved the critics wrong winning in a decisive fashion, 43 to 8.

The Seattle Seahawks (1-1) are coming off of a disappointing loss to the San Diego Chargers in week 2. The week 2 loss saw the Seahawks having trouble on both sides of the ball. While film of last week’s debacle gives the Seahawks a teaching aide to help them correct mistakes, it also gives the defending champions a humble mindset knowing they can lose on any given Sunday.

The Denver Broncos are coming into Seattle firing on all cylinders starting off the 2014-15 NFL season 2-0. The Broncos passing game, led by Peyton Manning and Julius Thomas, looks like it’s picking up where it left off last season.

The highly anticipated week 3 Super Bowl rematch will live up to the hype but with the 12 man being a huge factor in Seattle I think the Broncos will have a terrible time communicating on the field. Also, with the Seahawks losing last weekend against the Chargers, the defense should come out fired up in trying to prove a point against the NFL’ s number 1 offense.