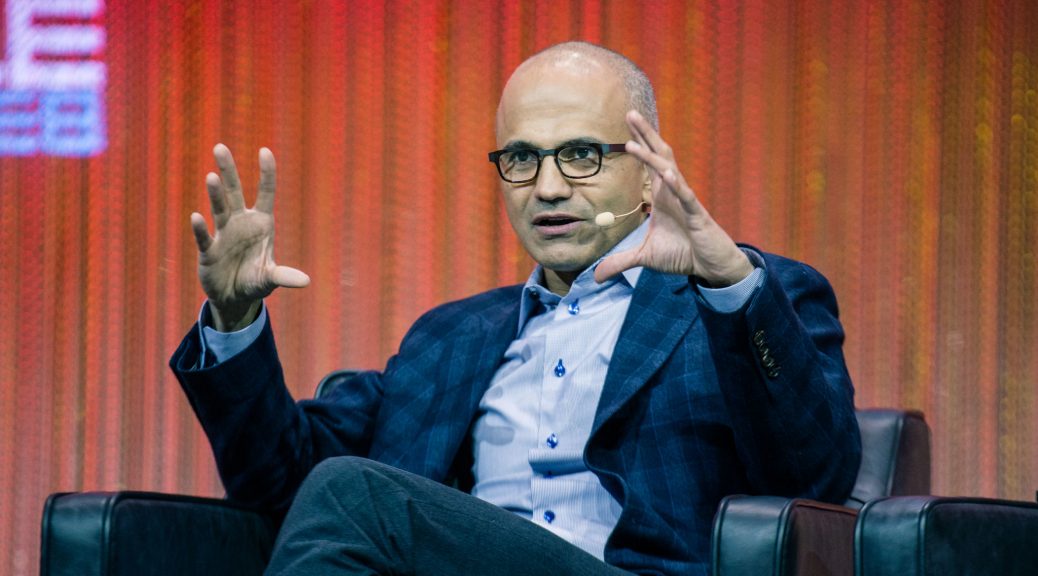 Microsoft’s CEO Satya Nadella created a national uproar when he advised women to rely on “good karma” for a raise. He almost immediately retracted. But if Nadella had instead advised women to ask for raises and urged girls to pursue computer science degrees, that still would have been the wrong answer to the gender wage gap question.

Washington state prohibited discrimination in pay on the basis of sex way back in 1943, when Rosie the Riveters were helping win World War II. At the national level, Congress banned sex discrimination in employment over 50 years ago. Yet the gender wage gap persists in every industry and at every rung of the wage ladder.

Women who worked full-time for the full year in Washington state in 2013 took home 80 cents to every $1.00 a man made, according to the US Census Bureau. Factor in race, and the stats get worse. Nationally, where women overall made 79 cents to a man’s dollar, Black women made 66.5 cents and Latinas 56 cents compared to a White man’s dollar.

Differences in occupation help explain part of the gender pay gap. Here in King County, men held eight out of ten computer and math-related jobs in 2013 and brought home $19,000 more each year than women. Women predominate in occupations such as office administration, health technicians, and personal care services, with much smaller paychecks but still noticeable wage gaps.

For example, in the typical Puget Sound-area grocery store, nine in ten meat cutters are men while eight in ten meat wrappers are women. Meat cutters, it will come as no surprise, get paid a lot more. Now, those guys in the back room at Safeway aren’t wrestling bulls to the ground and slaughtering them with a hunting knife. Women can achieve the strength and skill required to cut meat and be just as good at is as men.

Even when women do get traditionally “men’s jobs,” many firms prohibit employees from discussing pay, so no one knows if others are getting paid more for similar work.

No matter how many girls take advanced math and science classes, no matter how many women enter non-traditional and higher paying careers, our economy will continue to produce lots of jobs in child care, retail, restaurants, and office administration. So we can’t solve the wage gap by focusing only on high paying careers.

We need a cultural shift to value “women’s work” both in the market economy and caring for family at home.  And cultural shifts don’t happen only through individuals changing their behavior. They also require the push of policy change.

So here is the answer I wish Nadella would now give.

First, he should commit to equal pay for equal work at Microsoft, and lift the veil of wage secrecy within his own company that enables discrimination. Then he should go a step further and pledge Microsoft backing of federal and state Paycheck Fairness acts so that all employees everywhere have the tools to identify and challenge pay discrimination.

Next, he could commit to working with women’s groups and female employees to identify ways to change Microsoft culture to encourage women to seek and stay in tech careers, rather than discouraging them. Beyond that, he could lend support for federal and state legislation that support all workers’ roles as family caregivers, including paid sick days, family and medical leave insurance, and workplace flexibility.

Finally, he could go beyond platitudes about the need for STEM education for girls and children of color, and commit to working with other corporate leaders to change the narrative of austerity that has prevailed for too long in Washington, DC and Olympia. We need ample funding for education, from preschool through university. That means raising federal tax rates on the wealthy, closing state and federal loopholes that allow corporations – including Microsoft –to avoid paying their fair share of taxes, and instituting a personal income tax here in Washington state.

If Nadella did all that, he really would create good karma.

Featured image is a attributed to Official Lewab Photos attributed under a Creative Commons 2.0 license.