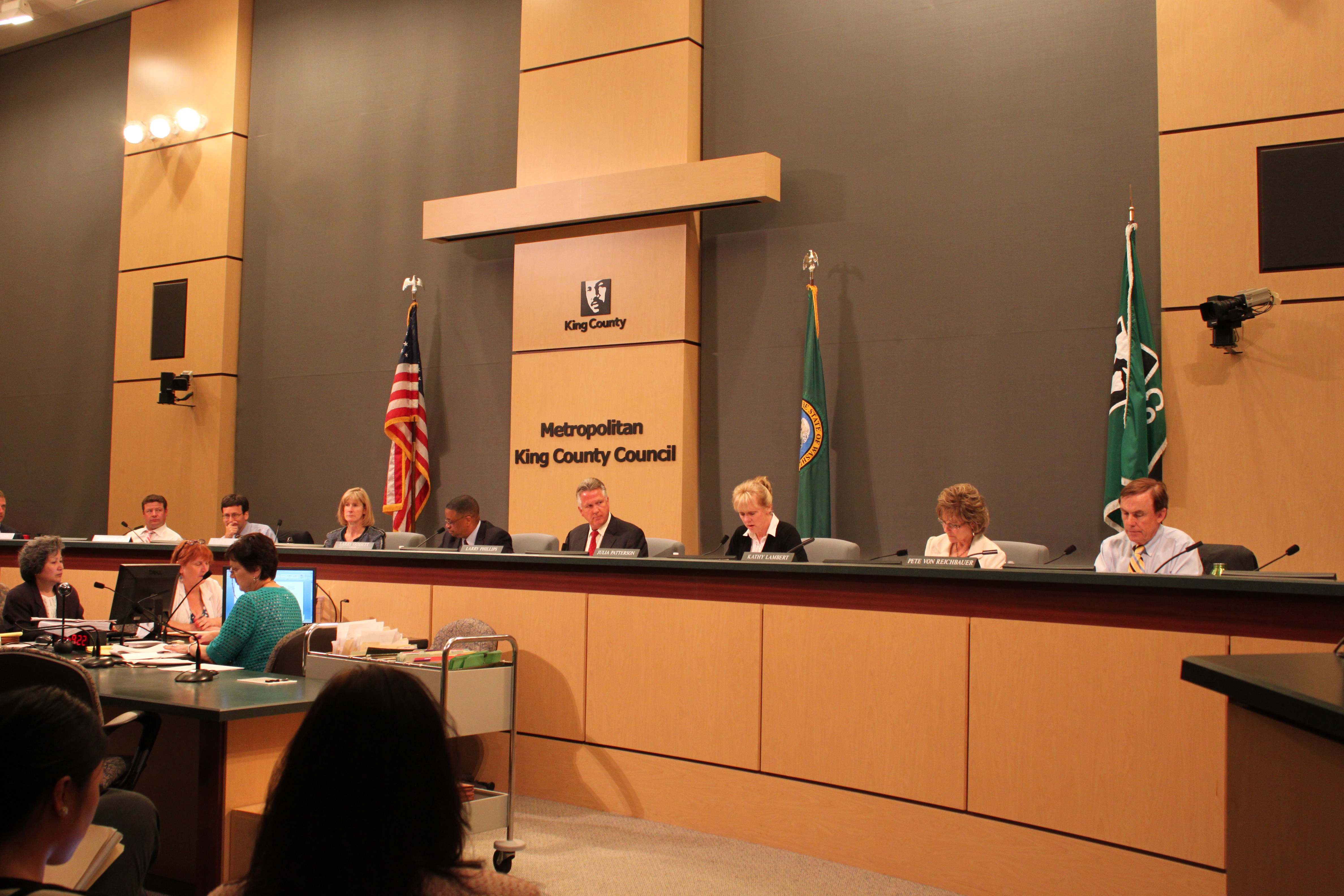 The King County Council is currently deliberating the budget for the county for the 2015/2016 biennium. The community of Skyway has been embraced by the City of Renton as an area that will become part of the city. Right now, Skyway is part of King County’s unincorporated governance area. It is in Renton’s interest to support King County to do all it can to help make Skyway a great place to live, work and play.

King County government, since 1994, has increasingly been making the claim that funding governance of urban unincorporated areas should take a back seat to provision of regional services. This is a claim not supported by the county’s own vision of equity. This policy should be changed. Communities who rely on King County to be our local government deserve that government to be as effective as any local government can be.

Let’s look at the numbers. Over the next biennium, the county is proposing to allocate 8.9 billion dollars to fund its governance county-wide. Pro-rated over the number of households, this represents some 65 million dollars in expenditure over the households that make up the community of Skyway. With the services this kind of money can buy, it’s reasonable to expect the question to be raised (and by every citizen of the county) – are we getting our money’s worth?

The King County government needs to be significantly more transparent in its budget setting and execution, particularly to the citizens in its unincorporated area that it serves.

As an example, consider the requirement that a non profit organization registered with the state provide data about money spent on administrative and fund raising versus money directly spent to provide services. This model would serve King County and its citizens better to quantify services funded by the county that provide direct benefit to each community, those which provide an indirect benefit to each service area, and other costs that represent let’s say the base administrative cost of doing business as a local government, again for each area administratively being served.

Members of each community should be able to easily locate this transparent and detailed information relevant to their community. When local government is operating efficiently and effectively, everyone should be able to see it from such a view. The county, for its part must be able to justify the level of expenditure that will inevitably be characterized as administrative overhead. Different governments should be able to compare the range of their own administrative overhead versus indirect and direct services provided to citizens across their population with the goal of measuring their relative efficiency.

Such a report would go a long way to comprehensively establish how effective King County is being as a local government, and how effectively the taxes paid in each local service area are being used to facilitate its governance and to meet county and community goals and need.

In the name of good governance, with equity and justice for all citizens, King County must use its lens of equity to realize that there is more that needs to be done to improve the local governance it provides its most direct citizens.

Citizens of King County, ask the county to take another look at the budgets that serve its unincorporated citizens. The communities King County governs directly, like Skyway, can no longer afford business as usual.

Mark Johnston is a concerned resident of Skyway