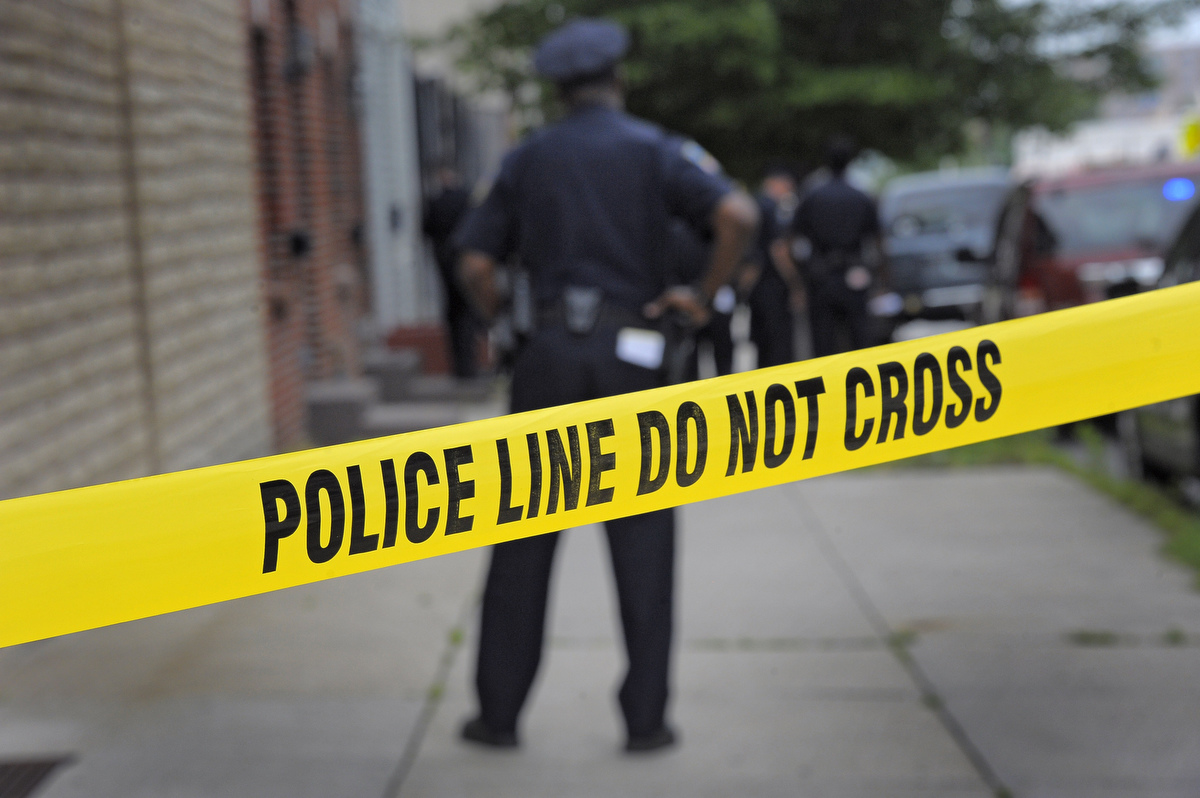 South Seattle — Last night a man in his 60s shot and killed his daughter and teen granddaughter before fatally shooting himself, the Seattle Police Department said in a statement.

Police officers responded to a report of a shooting with multiple victims in the 6300 block of South Fountain Street just after 8:00pm.

Officials have stated that police received a call from a 10-year-old boy who said his grandfather brandished a handgun at the boy’s mother and sister before shooting them.  His grandfather then proceeded to turn the gun on himself.

Police discovered the three victims dead at the scene when they arrived.

No motive for the shootings has yet been determined.