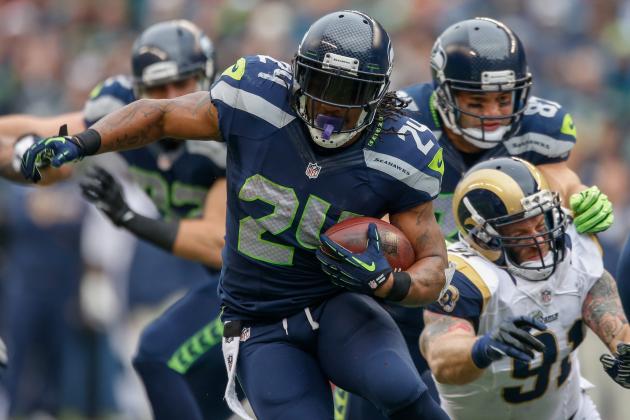 Back home after a season altering win at Carolina, the Hawks face the only remaining winless team in the NFL in the Oakland Raiders.  Most expect a walk over as the Raiders have struggled to even be competitive in most games this year, but they present some challenges to a Seahawks team still searching for an identity and consistent play in 2014.

Oakland boasts a defense that has some playmakers, especially 1st round draft pick Kalil  Mack who looks to be the best defensive player coming into the league this year.  Oakland has done surprisingly well containing the run game of opponents recently, and tends to get exposed when stretched vertically or spread out exposing their lack of depth in the secondary.   Oakland has also struggled mightily, creating few turnovers and giving the ball up, consistently placing their defense in difficult situations week after week.

On offense Oakland had done a tremendous job protecting their rookie quarterback in Derek Carr who has looked extremely competent during his rookie season.  Carr has kept his interception numbers in check, but has struggled with fumbles as have the Oakland running backs who have found yards hard to come by with the weakest running attack in the NFL this year.  Their inability to run the ball is also compounded by the fact they are constantly playing from behind and are usually trying to throw themselves back into ballgames.

The Raiders have not given up on their season yet with a new interim coach and a proud group of veterans to accompany good young talent on both sides of the line.  The Seahawks getting off to a fast start will be a key to owning this game early and not letting the light shine on Oakland and provide hope of the upset.  Expect the offense to run more consistently through Marshawn in this game with him getting 20+ carries and finally cracking the 100 yard mark.  Russell should have a strong game manager type of game completing 75% of his passes for 200 yards and adding 30-40 on the ground.  This Oakland team showed Seattle they aren’t afraid of their defense in the last preseason game this year getting off to a 21 nothing lead early and cruising to a 41-31 victory in Oakland, but this isn’t the preseason, and the overconfidence has been sucked out of this group of Seahawks.  I expect they take this game seriously and start to create the turnovers that have been so few and far between this season.  Injuries are taking their toll on every team at this point in the season, and the Seahawks are no different, but reclaiming their identity on the ground starts this week in a resounding way.