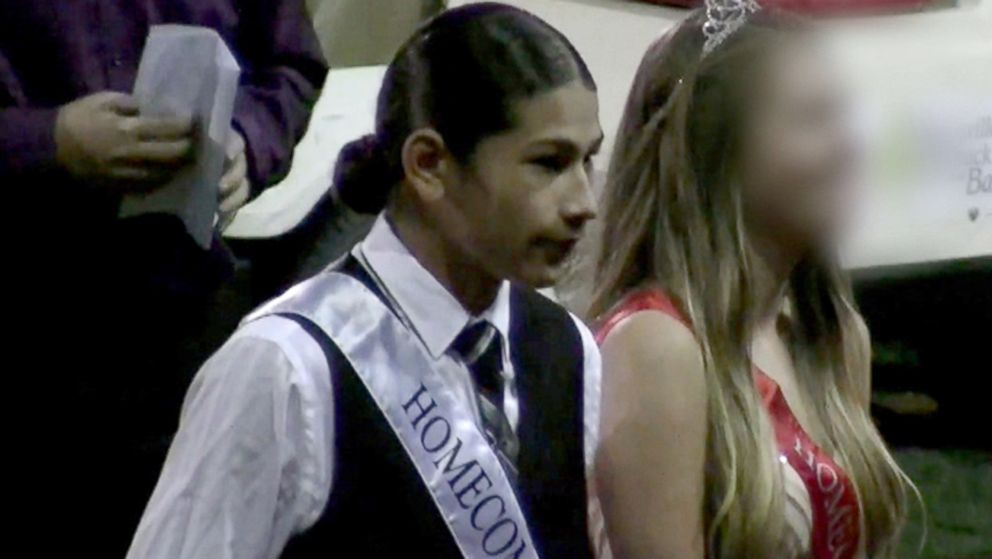 The senseless shooting of a Black teen in the Midwest rightfully outraged us. Locally and nationally, conferences were organized, famous leaders mobilized. Water cooler conversations were even had on the disproportionate slaying of young Black lives. But when a Native American teen in the Pacific Northwest, one hour north of Seattle shot five of his friends and relatives and then shot himself, Seattle and the rest of the nation fell silent.

A fallen youth of color in America (no matter how they die) connects to the violent sins committed against marginalized groups in this country. The history of First Nation tribes and Indigenous people, including the Tulalip Tribes, is a history too easily forgotten and inconveniently ignored. Cities and valleys, like Snoqualmie, Puyallup, and Yakima in Washington State, reflect the longstanding history of Native tribes. Long before Christopher Columbus’ conquest and the arrival of English immigrants, Indigenous people were the original rulers of this land. When we questioned the violent actions of Jaylen Fryberg, did we also stop to consider the genocide committed against Native American people? It took a phone call form a concerned friend in Los Angeles, a poem, and the cry of an Indigenous woman to awaken my spirit.

Violence has become too commonplace—the history of Indigenous people far removed. The Tulalip Tribes released a statement this week (http://www.tulaliptribes-nsn.gov/) stating that they did not condone Fryberg’s actions. It was the teen’s “individual action” not a reflection of his community or the tribes. But as someone who works and loves the youth, the shooting hits home. When will the violence stop? Why do we keep failing our youth?

Seattle we must do better. The deaths at Marysville Pilchuck High School must spring us to action. Violence continues to claim young lives while many of us sit on the sidelines, while youth kill themselves, kill their peers, and are slain by adults. Just as Michael Brown’s murder stirred the nation, so too must the tragedy of Jaylen Fryberg’s death. A life is not more valuable than another life. But the death of youth anywhere is a clamorous reminder.

So we must respond. Pour our love into youth, and affirm their voices. Then we must listen to their cry, and work to improve an education system that falls short. Our laws, our voting, our time and our money must be invested on the lives of youth, and in particular youth of color.

We must continue to invest in local program here in South Seattle that connect youth of color to their own histories and equip them to undo institutional racism like the Tyree Scott Freedom School. We must further their critical thinking skills, and arm them with developmentally appropriate social justice language as early as possible like the Urban Impact Freedom Schools. Finally, we must stand with the Tulalip community, in solidarity; grieving with the mothers who lost their babies, and inwardly reflecting on what we can do to invest in our children.

drea chicas is a community organizer who lives, works and plays in South Seattle