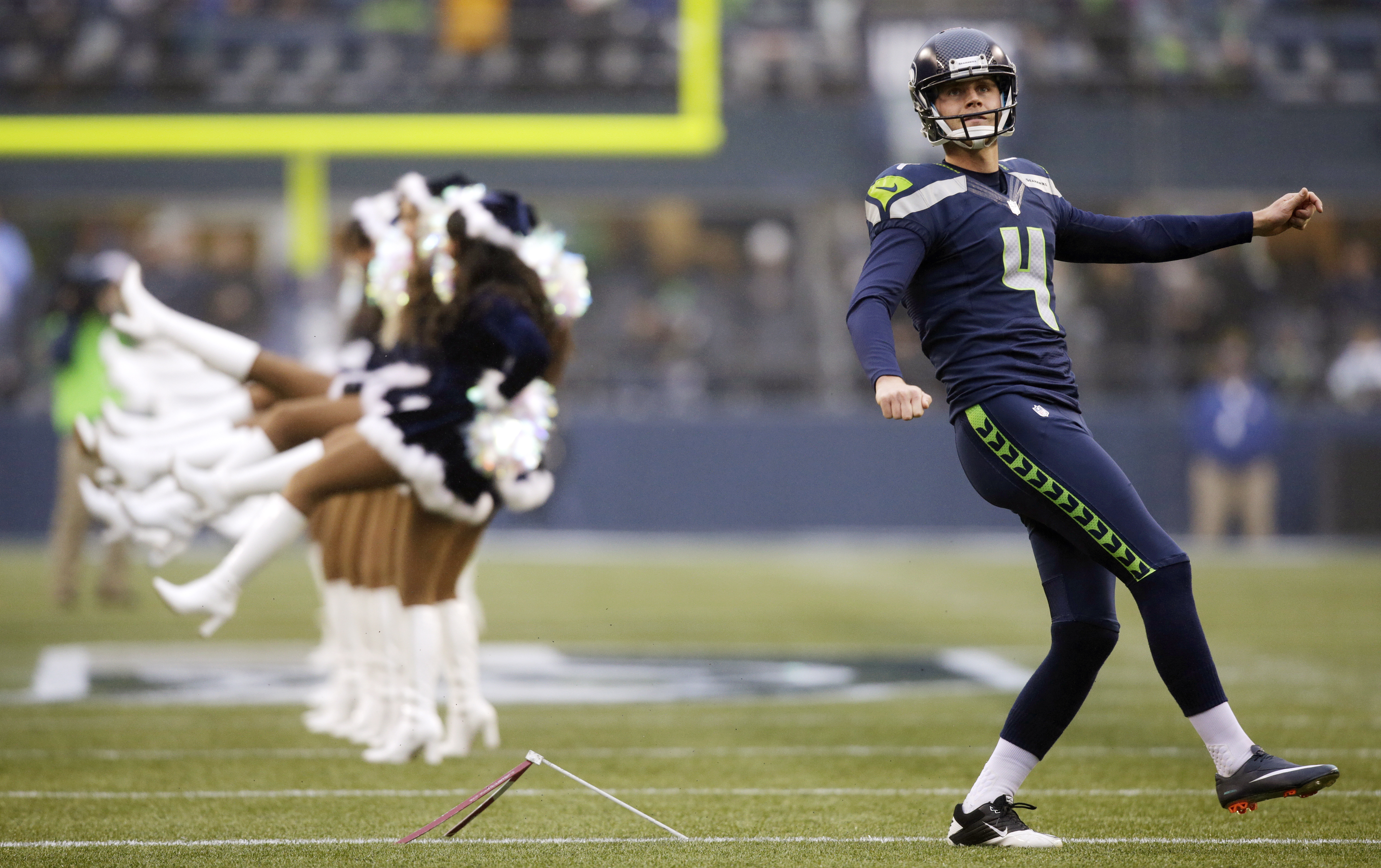 So let’s face it, though the Seahawks have been winning as of late they have been doing it in less than impressive fashion.  Thankfully for the 12th man that all changes today as the lowly New York Giants visit Century Link Field later this afternoon.

The Giants- coming off of three games were they were barely even competitive, losing by an average margin of nearly 18 points- should provide easy pickings for the Seahawks.