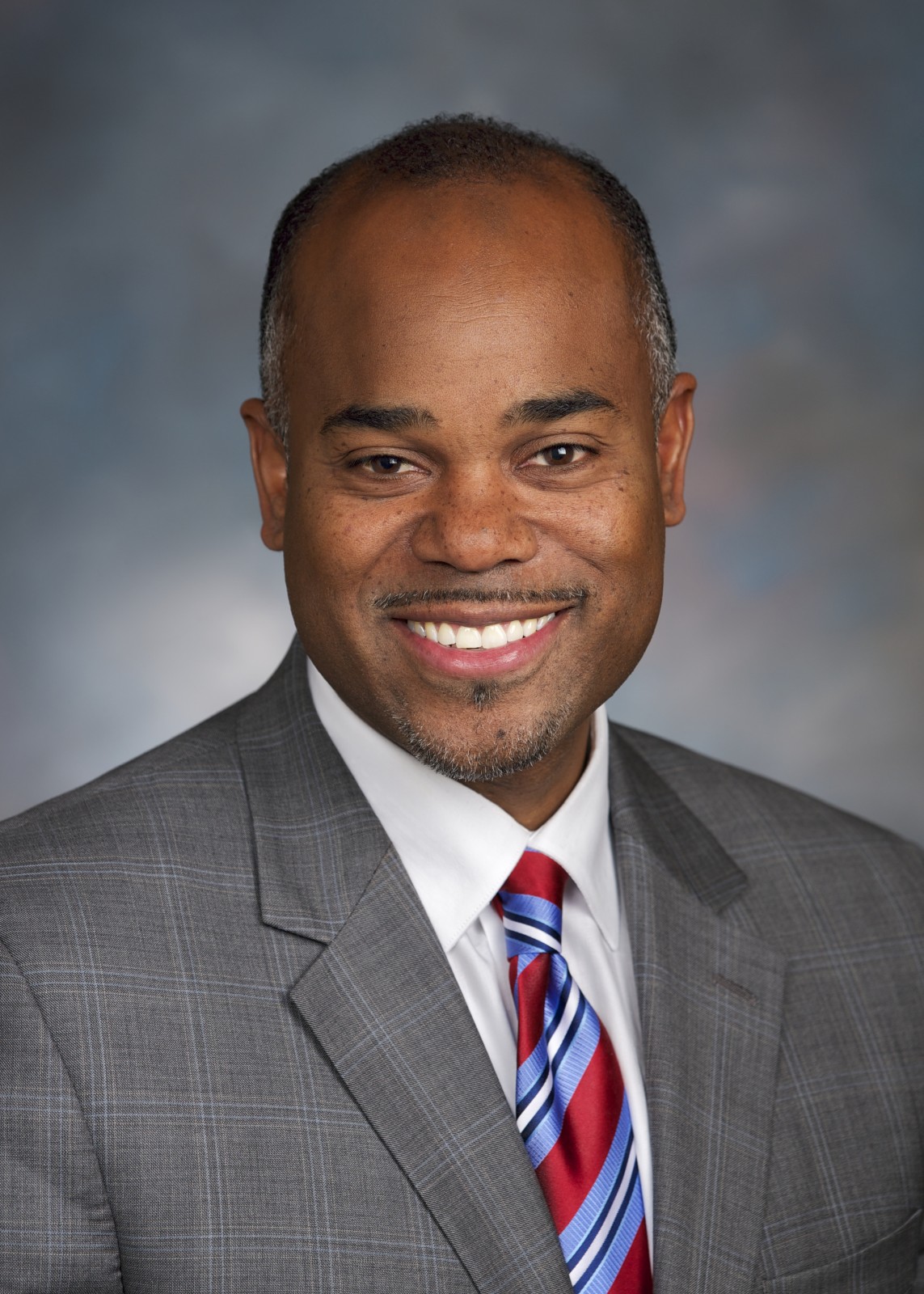 State Representative, Roger Freeman, died Wednesday, October 29, at St. Francis Hospital.  He was born November 30, 1965 in Omaha, Nebraska. Freeman worked as an attorney for Society of Counsel Representing Accused Persons (SCRAP) for 19 years.  He was elected to the Federal Way City Council and served for three years, then went on to win a seat for the 30th District in the Washington State House of Representatives in 2012. Freeman was running for re-election at the time of his death, and ended up winning the election posthumously.

Freeman will be remembered as a motivator, encourager, and an advocate for all, especially those with no voice.

Upon being diagnosed with cancer the state representative joined the South Seattle non-profit group Cierra Sisters to advocate for better access to medical resources for African Americans who had been afflicted with the disease and had very limited recourse.

“My Cierra Brother Roger Freeman was a spiritual giant. Roger has challenged all of us not to live in selfishness but to give back to our families, or community in such a way that lives will be changed and encouraged. He encourages me to continue in this walk of educating our community, and praying for a cancer cure. Roger leaves with us the spirit to live on,” said Cierra Sisters Executive Director Bridgette Hempstead.

Freeman is survived by his wife, Sonya; daughter, Ayana; and son, Isaiah, of Federal Way; his mother, Janice Stambaugh; father, Roger Freeman; brother, Henry (Hank) Hobson; and sister, Lisa Ward, all of Omaha, NE.  Roger was preceded in death by his maternal and paternal grandparents.

A Celebration of Roger Freeman’s life will be held on Saturday, November 22 at 1:00PM, at Our Savior’s Baptist Church, 701 S. 320th St, Federal Way, WA.  Washington State Governor Jay Inslee will be speaking at the ceremony and Cierra Sisters will be presenting a resolution.

In lieu of flowers, the Freeman family is asking that donations to the Memorial Fund for Representative Roger Freeman be made to: