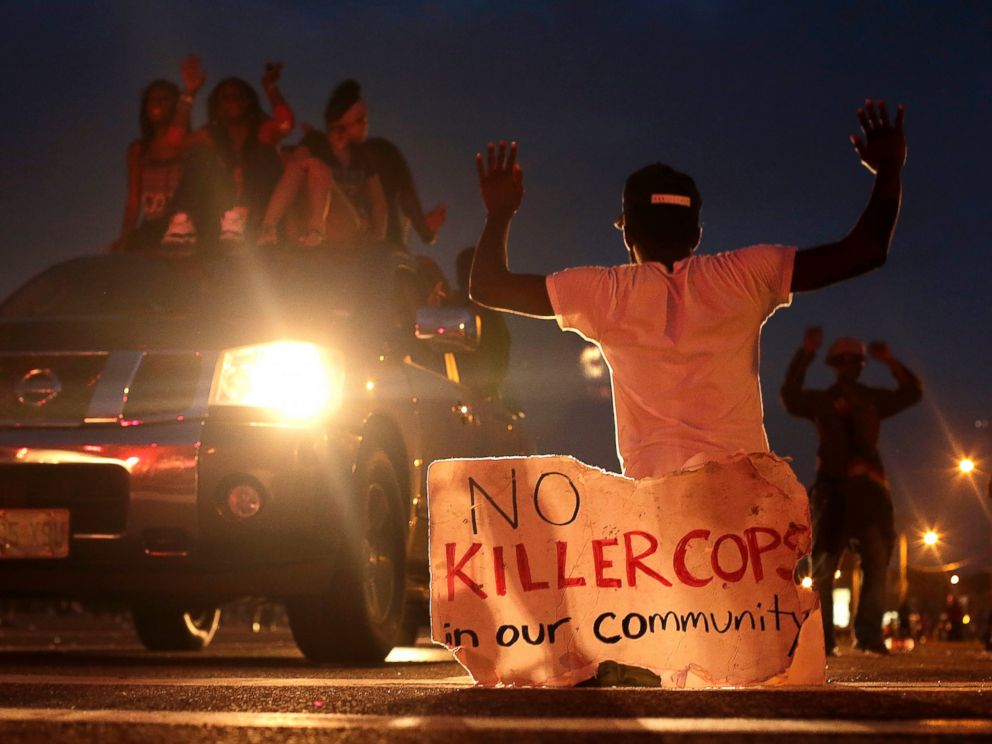 While the entire nation awaits a St. Louis County grand jury’s decision on whether or not to indict police officer Darren Wilson- who fatally shot 18 year old Michael Brown- the southend community has already braced for potential fallout from the announcement.

Both the Central District and South Seattle – which together house the largest concentration of Seattle’s African American population-  will be hosting “Rapid Response” events to help community members process the decision which is expected at any moment.

The streets of Ferguson, MO erupted into protests- which occasionally spiraled into violent clashes between community members and police-  after Brown was shot Aug. 9. The shooting sparked a national outcry for solidarity around police accountability.

While the parents of Brown have continued to plead for calm no matter what fate the grand jury determines for Officer Wilson, Ferguson, and many urban areas across the country are readying for riots. Earlier this week Missouri Governor Jay Nixon was heavily criticized for declaring a pre-emptive state of emergency ahead of the decision.

“We know they are not going to indict him,” cried several teenagers recently standing outside of a Central District Starbucks as they prepared for  the inevitability of what they feel will be an unjust verdict.

These  types of statements are heard frequently by Rev. Harriett Walden, and were the catalyst for her developing the concept of a “rapid response” for youth in the southend area.

Rev. Walden’s organization, Mothers for Police Accountability, has partnered with Seattle Parks and Recreation and the Seattle Police Department to provide places for the community to go once the grand jury reaches its decision.

“Regardless of the decision, we need a place for our young people to come process this event.  We need to be able to channel their energy into constructive and positive outcomes and answer the basic question: What do we do now?” Says Walden.

“We are looking for adults in the community to come out and just be a presence at each event”   Organizers are hoping to channel any  anger into strategic plans for the Seattle Community.