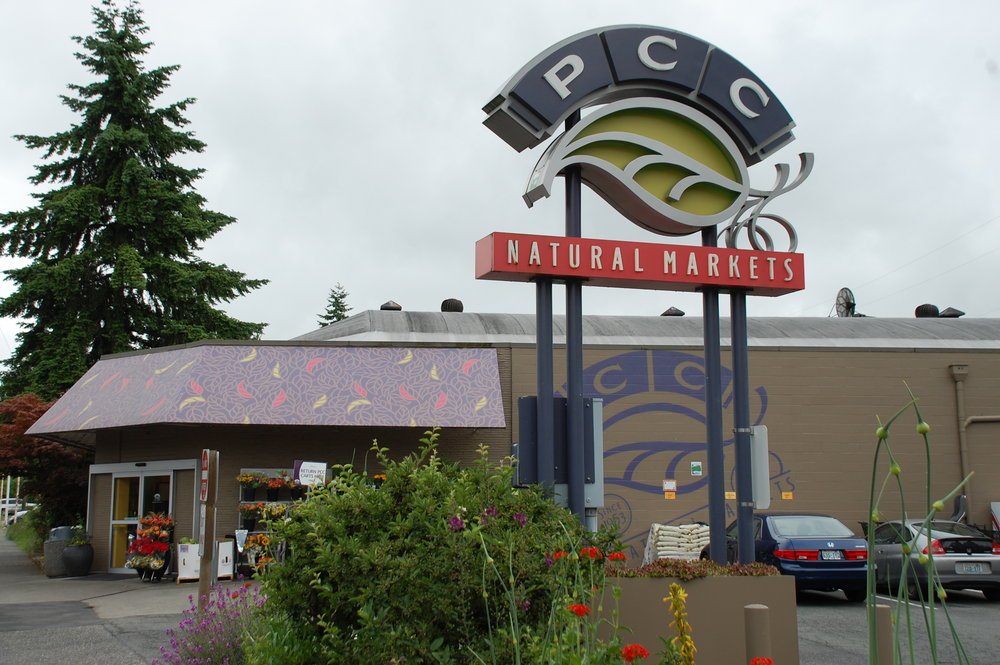 (Seattle, Wash) – PCC Natural Markets (PCC), the nation’s largest natural foods retail cooperative, has announced the sale of the building and property currently occupied by its Seward Park store to Ron Sher of Third Place Books. The sale precedes PCC’s move from the property to a larger site in the nearby Columbia City neighborhood in summer 2015.

Sher is purchasing the Seward Park land and 7,200 sq. ft. building, located at 5041 Wilson Avenue South in Seattle, with the intention of operating a book store, restaurant, and possibly a pub, similar to the project the company developed at the former PCC location in Seattle’s Ravenna neighborhood.

“PCC is delighted to have reached an agreement with a trusted developer that assures the offering of a new gathering place for Seward Park neighbors and visitors,” said Randy Lee, PCC’s Acting CEO. “Having a community-oriented successor at our property was extremely important to us, and based on our prior experience in working with Third Place Books, we are hopeful that the property’s new purpose will be welcomed by the local community.”

For many years PCC had tried to remain in its current location but was unable to upgrade the existing building and parking in a way that would adequately meet growing demand. In January 2013, PCC announced it would move from the Seward Park neighborhood to a new 25,000 sq. ft. site in Columbia City, about one mile from the current store. The new store will enable PCC to offer shoppers more product choices as well as triple available parking.