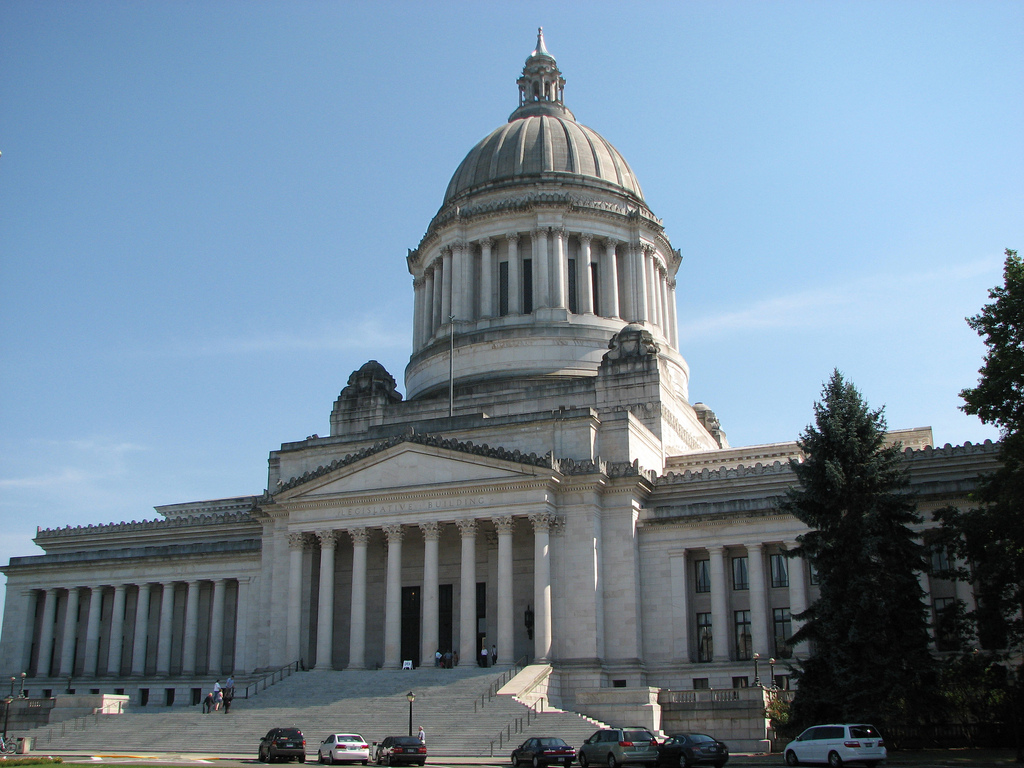 The 2015 Washington State Legislative Session promises to be one of the most contentious and momentous in recent state history.  The following is a brief summary of ten of the most critical issues (not ranked by importance) that will be addressed in Olympia over the next several months.

Addressing these ten challenges alone will represent a Herculean challenge for the upcoming Legislature (and there are, of course, a multitude of other topics to deal with as well).   It is essential to realize that there is an opportunity to address these topics in a synergistic manner — that is, to combine solutions to discrete challenges into a collective whole that simultaneously achieves multiple objectives.  Governor Inslee’s budget proposal (which in my view, although imperfect, should be commended), does just that.  He places a tax on carbon, introduces a capital gains tax, provides tax relief for low-income families (via a state extension of the federal Earned-Income-Tax-Credit), closes several corporate tax exemptions, aggressively funds McCleary, expands mental health capacity, and provides modest pay increases for public sector workers.  Inslee refers to his proposal as a “twofor” (providing two benefits for the price of one), but I see it as a “fourfor”, in that it simultaneously pursues restructuring in four critical areas:  increased taxation, a less regressive tax structure, funding for key initiatives, and carbon reduction.

Unfortunately, the Republican response to the massive challenges of this session has thus far been uninspiring.  Initially, a number of Republican legislators criticized the McCleary decision on the grounds that it represented unwarranted judicial interference in legislative affairs.  Next, a Republican proposal to fund McCleary using the so-called “education first” approach was introduced.  This calls for first creating a budget that funds education, and then developing a second budget that deals with all other spending requirements.  In practice, this means funding education first, and then cutting social programs via the pared down second budget as the primary means of paying for it.  As such, this is a cynical attempt to position the party as proponents of education by appropriating the mantra “education first” (albeit while criticizing the judicial writ to increase educational funding in the first place), and then seeking to cut social services to finance it.  Perhaps this scheme can be deemed the Republican “threefor.” The philosophical differences inherent to the Inslee proposal and the initial Republican proposition could not be more stark.

Several obvious themes emerge from this discussion.  First, this is a legislative session of uncommon importance.  Not only are the specific policy challenges immense, but their solutions can be combined in an integrated, compelling manner.  Second, given the dramatic philosophic differences between Democrats and Republicans on how to finance McCleary (as well as other issues), the session will likely be even more acrimonious than usual.  Third, this amalgamation of issues will likely not be solved during the regular session, and will likely then lead to several special sessions.  In sum, this will be a long, complicated, fascinating, controversial and historic legislative session.  I encourage readers to follow it closely.