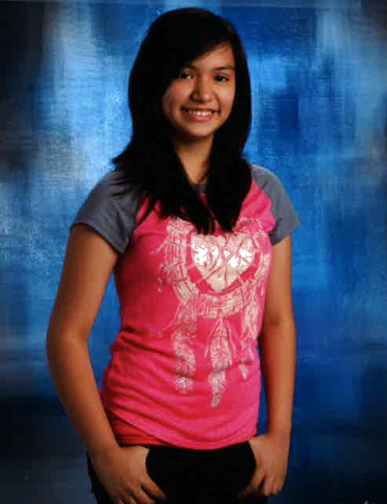 Eliana Perkins, age 13, has been missing from the South Seattle community since last Friday.

Police say that Eliana was last seen being picked up from Soutlake High School by an unknown man in his 30’s in what was believed to be a white Honda.

Seattle police continue to investigate, but have few leads to Eliana’s whereabouts.

“We are searching multiple addresses, looking through social media pages hoping for any kind of clue that we can confirm she is OK and reunited her with her family but we don’t have a lot of information to go on from this starting point,” Seattle police detective Drew Fowler said in a statement to local media.

Local residents, including the South Seattle Crime Prevention Council (SSCPC) were upset that the Seattle Police Department’s South Precinct- which serves the south end area- only yesterday shared that Perkins had gone missing, though her whereabouts had been unknown since January 16th.

“Unfortunately, we were never informed by the South Precinct, otherwise we would have asked for (community) help sooner,” SSCPC President Pat Murakami stated in an email sent to South Seattle community members.

If you have any information as to Perkin’s whereabouts please call 911.