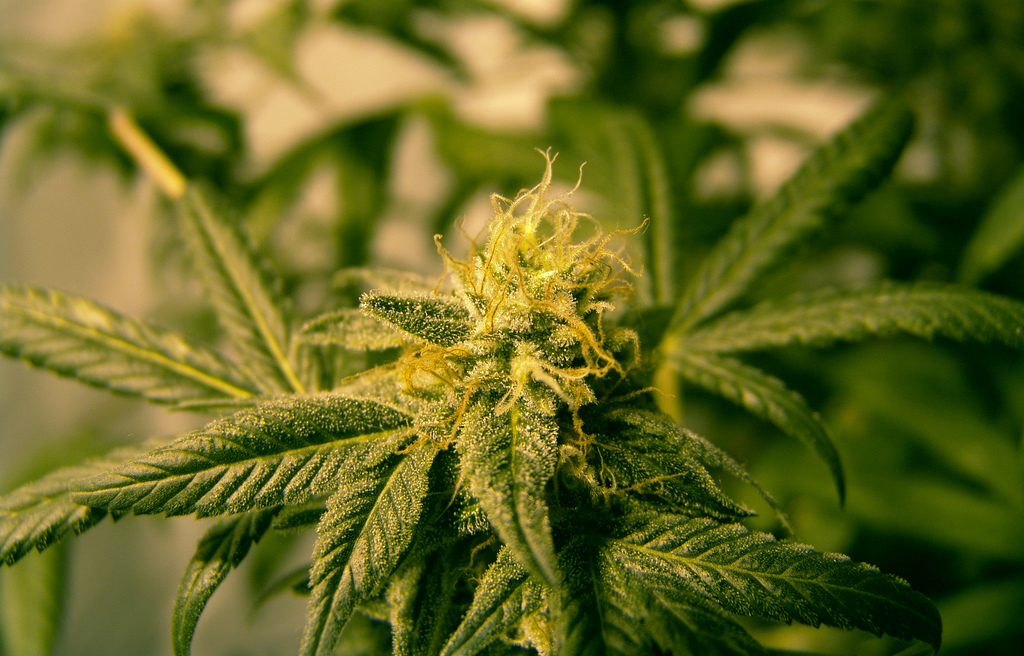 South Seattle is a collection of neighborhoods undergoing constant transformation. It is home to families, their businesses and their dreams. It is also, according to weedmaps.com, home to approximately 42 medical marijuana dispensaries. On one side of this conundrum is the community, in need of economic growth and stability. On another are the patients in need of access to affordable relief. And then there’s the dispensary owners themselves, small business owners operating in an unregulated, over saturated market.

Since distribution & possession of medical marijuana became legal in Washington State, under RCW 69.51a, the debate regarding regulation of the dispensaries has been widespread and inconclusive. No consensus has been reached about regulation implementation and no consistent application of the regulations that do exist has occurred, making it something of a wild west market.

One of the costs of being on the frontier of anything is that you have to navigate your way through the landscape the hard way. Communities like South Seattle have struggled with the high concentrations of unregulated dispensaries close to their homes, schools and family owned small businesses. Dispensaries bring their own brand of crime and often the neighborhood suffers the consequence.

Recently a number of dispensaries received ‘cease and desist’ notices requiring them to close up shop. One of these, the Treehouse Collective on Rainier Ave S and 56th Ave S, was given a deadline of January 31st to close their doors. Neighbors had been specifically concerned about a number of drive by shootings apparently directed at the collective. One neighborhood advocate, Maia Segura, shared that “While most folks are fine with the concept of having a marijuana store, the concern is the high concentration of at least 4 marijuana-related businesses within one block, and their proximity to local schools and residences.  Additionally the business occupies prime real estate in a growing community that has many basic needs that are not currently being met”.

As of this morning the  South End dispensary was supposed to have vacated the building it operated out of,  Matthew York, Senior Precinct Liaison for the City Attorney’s office,  told the Emerald via email.

“Unfortunately they may have found a new location very near the first one. The owner of that property has been contacted, but has not yet returned my phone call,” York said.

No easy solution to this sticky wicket is readily available. One imagines that over time consistent regulations will be implemented, making it easier for neighborhoods to cohabitate with dispensaries. The debate will no doubt continue but medical marijuana isn’t going away, requiring that a tolerable middle ground be found.