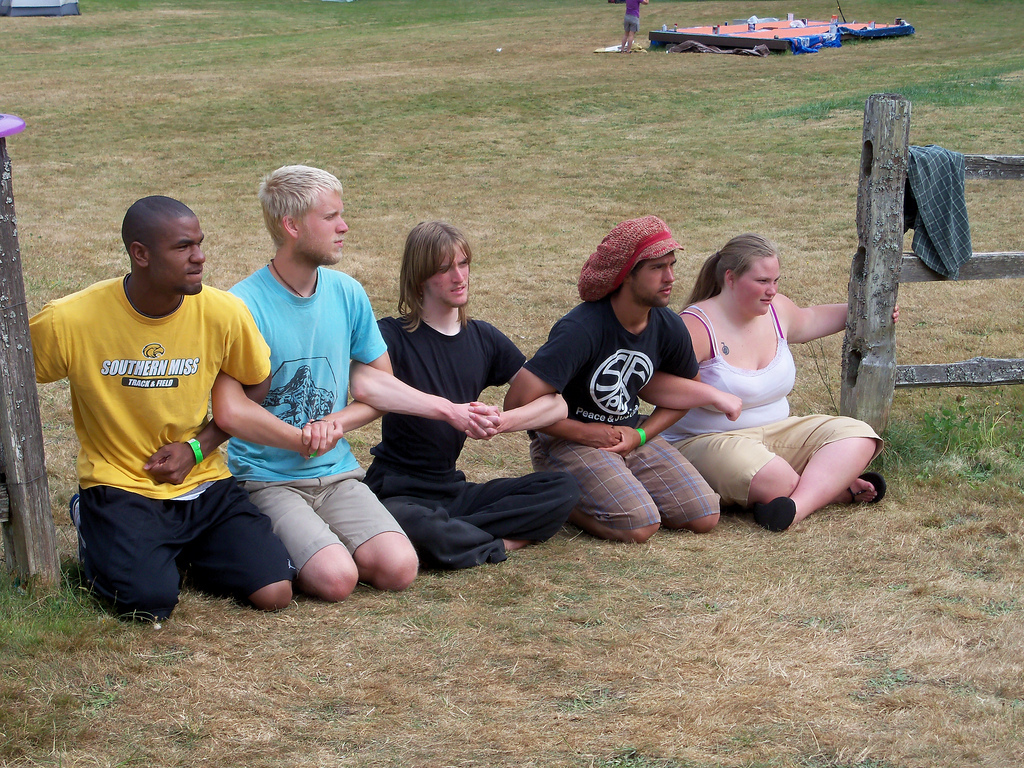 Note: This is the third in our Sunday Stew Essay Series by notable South End area essayists, touching on a diverse array of topics.  The second can be read here.

Seattle—the Emerald City, they call it—full of such life and splendid beauty. The downside to this is the murkiness that lies within this sprawling metropolis. When I speak of murkiness I speak of its deeply racist undertones. As many will note, the Seattle Police Department has been highly criticized, and in an investigation by the U.S. Department of Justice it was found that SPD committed “routine and widespread use of excessive force by officers.” They must fix the problems within the SPD, they were told, or face a federal lawsuit. While in many ways the police are useful and needed, the ends don’t justify the means. I moved to this city 9 months ago, and to hear such news was awful and disheartening, as I have fallen in love with this city. On some occasions I have had the displeasure of dealing with the SPD and found them to be quite rude and unbecoming in my opinion, and not at all deserving of wearing the badge. Although this was one individual and of course not necessarily representative of the whole, it’s alarming because if one part of the body is diseased, who’s to say it has not spread to other limbs? It’s like a cancer that, if left untreated, will spread. Mind you, this interaction was just as a passerby.

I love the city for its commitment to social justice, although many times it’s hard not to notice its racial undertones and white privilege. I say this as a person of color and a Queer individual. I know all too well the dark side of people and being discriminated against or harassed by people who saw me as different, and not for being a person of color but rather for being a Queer individual. I was harassed brutally by other people who saw me as different. I hated school because for me it was about survival and not at all about learning. On constant alert for people wanting to hurt me, I evaded my fellow students by taking different pathways to my next class and many times asking teachers to escort me to class, for I was in fear of my life. That is not a way to live at the age of 13. That was my time in Compton, California, where I knew all too well the dark side of this country. I was surrounded by poverty and violence—that was my life. I survived by being resourceful and cunning; I have lived my whole life waiting for the other shoe to drop, in constant vigilance for whatever lay in wait at the corner.

After a time, I moved to El Paso, Texas. There I would be among my people. See I am Chicano, first generation—my parents were immigrants from Mexico. Although I was at home in El Paso amongst people of my own color, I was still different because I was gay. It was disheartening, for many would not accept me for who I was. I wore the mark. I later moved to San Antonio. There I would find acceptance for myself. I would find like-minded individuals, people who accepted me for whatever color I was and made me proud to call myself a homosexual. I would stand hand in hand with my brothers and sisters to fight for equality. We held mock weddings and advocated for gay rights within the university walls, and for all my brothers and sisters who faced oppression. As we all know, Texas is not known for its acceptance of Queer individuals. Alas, we would fight, but we were fighting for a cause. At that point the seed of social justice began to take shape.

Fast forward about four years later. I find myself in Seattle. I found here that the people of Seattle were accepting of me being Queer, and didn’t much bat an eye about it. I will be classified as effeminate and therefore I scream gay. Whatever that means, I am a person of many facets. I am not defined by who I love or desire.

I am fully aware that there are many marginalized communities who are discriminated by the color of their skin, how much they own, or because they call the park, shopping cart, or box “home.” As a queer individual, the persecution I faced made me recognize that fighting for my rights would take on other meaning. It meant fighting for the dispossessed, queers, colored people, and for all who face adversity each and every day of their lives. So lately, upon hearing that Cynthia Whitlatch falsified charges against William Wingate, I ask, “why?” Well, could it be because he was a person of color, a black man? Maybe so. It was even more disheartening for me because she was a fellow Queer individual. Seeing a member of a community that has faced certain adversities willfully use her power as a representative of the law to exact racist views upon other individuals, other members of communities that face adversity, is deeply saddening. To you, Cynthia, I say shame on you. I guess being treated as a lesser human being by other people who disapproved of your “lifestyle” meant nothing and obviously taught you nothing. So, shame, shame on you and all the Cynthias of the world. While my friends march with their golf clubs in hand, I write this to my beautiful city and my fellow citizens of this place I call home. I wish that we all would march hand in hand, fight the good fight, and be a voice for the voiceless.