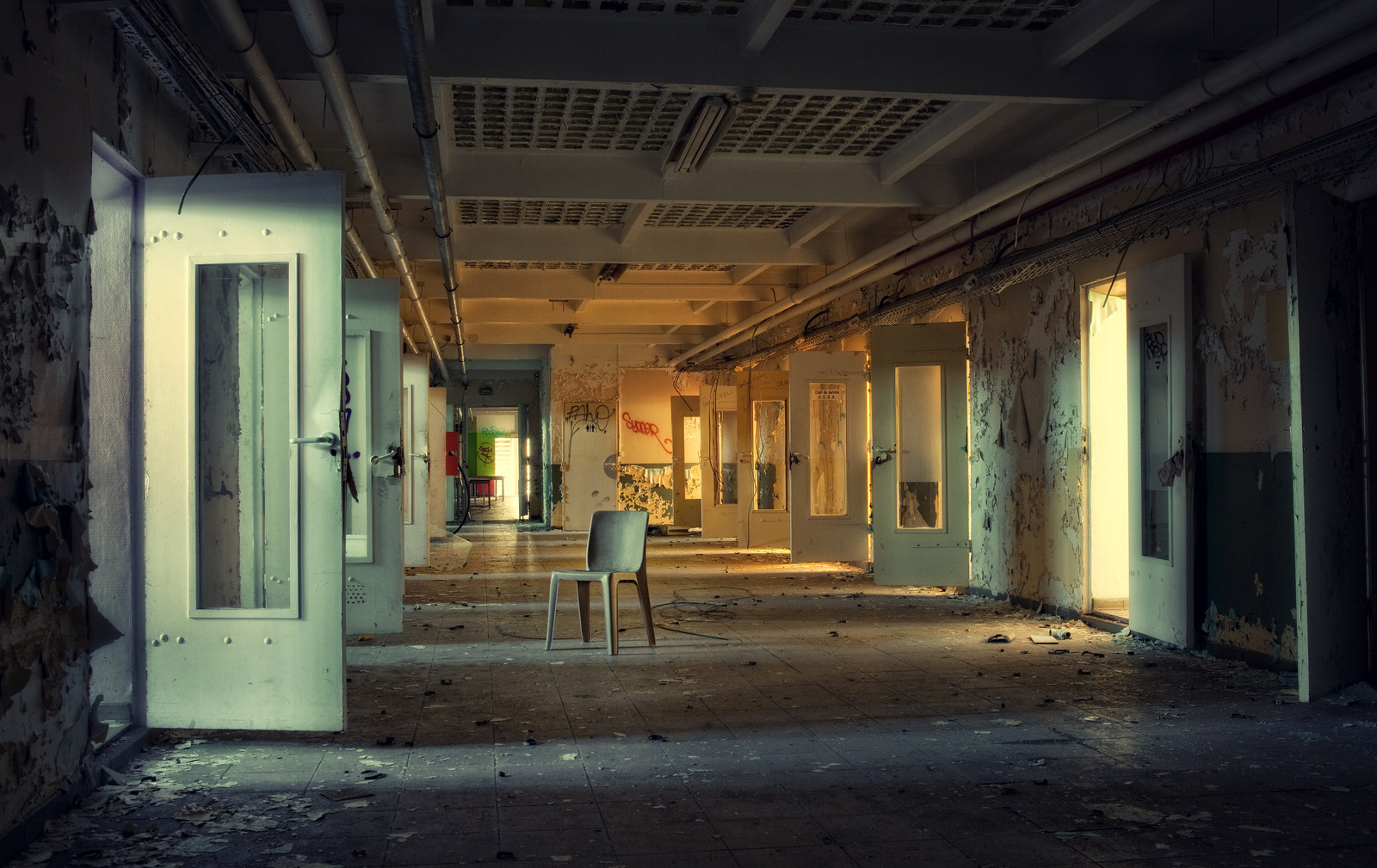 There is a Better Way.

Locking young people up doesn’t work.  It doesn’t keep communities safe.  In the 90’s incarceration rates skyrocketed nationwide but had no discernible effects as far as reducing crime rates.  Locking young people up doesn’t set them up for success later in life or help them work through whatever problems they are dealing with.  The skills it takes to survive and be respected behind bars are much different than the ones young people need to thrive on the outside.  In too many instances, by locking young people up we are preparing them for a life path of poverty and reoccurring incarceration.  When a person does come home and turn their life around, it is not the bars and bricks that had the positive impact on them.  Usually it means they met someone in there who talked to them and helped them to understand life better.  Or it means they used the time to sit down, sort their thoughts out, and make a plan.  We should find better ways to connect resources like positive mentors and life skills like meditation and conflict resolution to the youth who most need them.

Community led Prevention and Alternative to Detention programs do work.  When we get it right, virtually all resources will be poured into Community led Prevention programs.  Every child like every person has potential to do great good or great bad.  When we get it right, resources will go to unlocking that great potential before serious mistakes are made.  Examples of community led prevention are AfricaTown Center for Technology and Innovation and First Place Scholars Charter School.  AfricaTown offers a wide array of after-school and summer programing for youth in the rainier valley.  History, culture, and self-pride are part of every curriculum.  First Place welcomes students from some of the county’s most turbulent situations with an understanding that we all have the potential to be geniuses and a commitment to provide whatever wrap around services, mentors, or family counseling are needed.  These models are working to help our youth grow as part of a healthy and thriving community.  Models such as this need to be supported and scaled up while remaining under the leadership of communities most affected by problems they seek to solve.

In the present moment, Community led Alternative to Detention programs are essential.  Models such as 4culture and Diversion 180 currently exist within the King County Juvenile Justice system.  4Culture is an art-based diversionary program which links young people with like-minded artists who mentor them and coach them over a four month period.  Diversion 180 is a program that allow juveniles with minor offenses to have charges dropped in exchange for attending a four hour seminar on growing up and recovering from mistakes facilitated by adults with similar backgrounds.

County is Building a Bridge to Nowhere.

In essence, on February 9th the Council communicated to the world, “Youth Jail’s today, Youth Jail’s tomorrow, and Youth Jail’s forever”.  For more than one reason, this situation begs comparison with when George Wallace was Governor of Alabama and uttered the line, “I draw the line in the dust and toss the gauntlet before the feet of tyranny, and I say segregation now, segregation tomorrow, segregation forever.”  The vote was the realization of community liaison Claudia Balducci’s repeated promise that” We are going to build the jail.  No matter what people say and do, we are going to build the jail.”

It is widely recognized, the war on drugs was lost.  Locking ever increasing numbers of people up did not reduce the availability of narcotics on the street.  The country is turning a corner now, we are starting to move down another path.  Now, marijuana has been legalized in several states.  Organizations such as ACLU WA are receiving 10 Million Dollar grants to find ways of bringing down mass incarceration numbers.  The total number of juveniles incarcerated in King County is around half of what it was ten years ago.

Mass incarceration is a failed solution of the past not the future.  Public officials who support this project will be remembered by future generations as leaders who built a bridge to nowhere.  Completing the proposed building is a favor to developers and prison building companies more than any effort to improve public safety or help families and young people.

The Future is Now.

In his 1964 speech titled “Message to the Grassroots”, Malcolm X talked about a change that was taking place in the mood of the black community.  Some say the speech is about differences in leadership style.  I say it is more of a speech about generations, inevitable change, and the baton of leadership.  Talking to the leaders of the 40’s and 50’s who felt change was being demanding in unreasonable chunks during the 1960’s, Malcolm told them that the young people of that day were tired of going along to get along and demanded tangible change.  He was proved right by increased levels of militancy and impossible to ignore demands for change that came from black leaders and community organizations in the late 60’s and early 70’s.

We understand where Malcolm was coming from because we are in a similar situation today.  Speaking to ones who have carried the torch of leadership for Seattle’s most oppressed populations during recent decades, I want them to know the leaders of the 2020’s and 2030’s have awakened.  These young leaders believe true justice and a better future is possible for all of us.  The next generation is not trading in the welfare of the community for awards or position.  It is understood how the politics of respectability and going along to get along have not worked for most people.

You are witnessing the awakening of tomorrow’s leaders and the coming of age for a new generation.  There is no going back.  Nothing will ever be the same.

Three Things You Can Do (to help Ending the Prison Industrial Complex):

3 thoughts on “Sunday Discourse: Where We Go From Here (3 Basic Truths)”