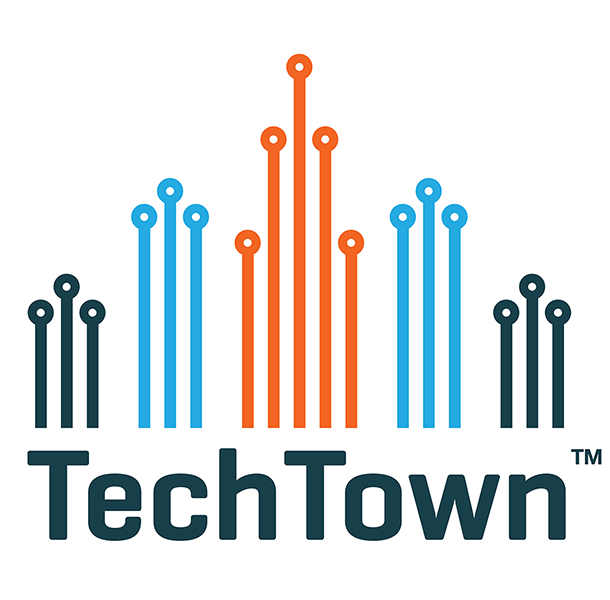 This is an event announcment

Tech Town, a Chattanooga-based developer of technology and entrepreneurial learning centers, is coming to the 98118 tonight!

TechTown’s founder, Paul Cummings and  Seattle City Councilman Bruce Harrell will be leading a conversation about the project and seeking input from the community on students, jobs creation and workforce training.

So come hear about TechTown’s mission to use technology to unlock the unlimited potential of people and what it plans to do in the 98118!

TechTown designs, builds and manages technology and entrepreneurial learning centers in economically vulnerable communities all over the country. These learning centers provide students, adult learners and entrepreneurs access to additive manufacturing (3-D and resin printers), software design and development (coding), videography and film, robotics and circuitry, and other cutting-edge technologies while partnering with community organizations, large employers and schools on college and career pathways. With a curriculum designed for learners across all skill levels and demographics, starting at age seven, learners are set on their own paths of discovery where they learn, grow, and explore the limitless possibilities of their imaginations. Construction of the flagship facility in Chattanooga, opening summer 2015, is currently underway, with more than $3M invested in the build-out.

Over the next three years TechTown intends to build five flagship facilities across the USA to establish an evidentiary basis for national expansion. The executive team, led by Seattle resident, Cordell Carter, has developed location criterion for expansion. We are looking for the following for our flagship cities:

1) Assistance in securing anchor tenants for 60% of the building

3) Local champions in the political process

After meeting with dozens of community, business and non-profit organizations in Seattle and receiving an overwhelmingly positive response, we feel strongly that TechTown-Seattle could be the centerpiece of a 100,000 square feet mixed-use development adjacent to the Othello Link Lightrail Station that will create 50 – 70 jobs and enhance training opportunities in Southeast Seattle. Seattle is expected to grow by 100,000 people over the next 10 years, and that 75% of those people will be coming for a high-tech job. We must do our best to make these jobs accessible to Seattle’s residents.