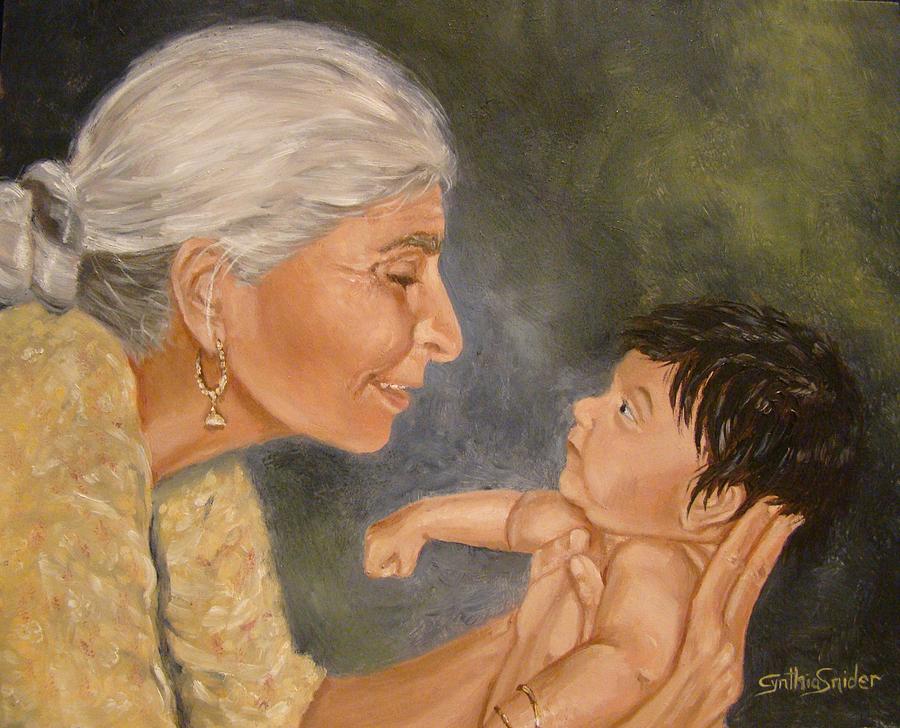 He ran into kitchen.

He reached into the cookie jar, and filled his mouth with her homemade treats. He also watched his grandmother sit at the kitchen table, with a small vile of a clear liquid. She put a sharp needle in the top of the vile, and then she put the sharp needle in her stomach. She made a face that distorted her pretty-brown skin. He asked, “Grandmother what cha doing, what’s wrong?

As he became older, he watched his grandmother make many more needle pricks. As time went by, he watched her eyes turn grey and cloudy, as she walked along walls some days. He asked her why, as he was drinking her highly demanded sweet tea.

Then came a time, he was headed off to college. She packed him a care package of fried apple pies, and left-over sweet potatoes, and honey glazed fried chicken. As he kissed her goodbye, grandmother rubbed her legs, as she used a cane to study herself. He asked her what was going on.

When he finished his higher education, he was well aware of his grandmother’s plight. Yet now there was the sight of her attempting to rub a leg that was no longer there. She severed him at the kitchen table a bowel of rice covered in sugar and butter, and a tall glass of green Kool-Aid. She managed to move about with a walker. He could not help but ask her why, even though he knew why.

A few years later, she sat in a wheelchair, as he ate her lemon pound cake and she attempted rub two legs that now, were only nubs from her hips. His facial expression asked God why.

One day he brought over his Grandmother’s, Great Grandchildren. Their weekly visit would include tasting her latest baked treats. They loved her double layer chocolate cake. As they walked into the kitchen they found her slumped over in her wheelchair. She is asleep, is what he told the children. They asked, “Why won’t she wake up?”

He said, “She is gone on to a sweeter place.”

“Huh?” They did not understand. All he could say as he carried her to her bed for the last time. “All sugar ain’t always sweet, until there is no more.”