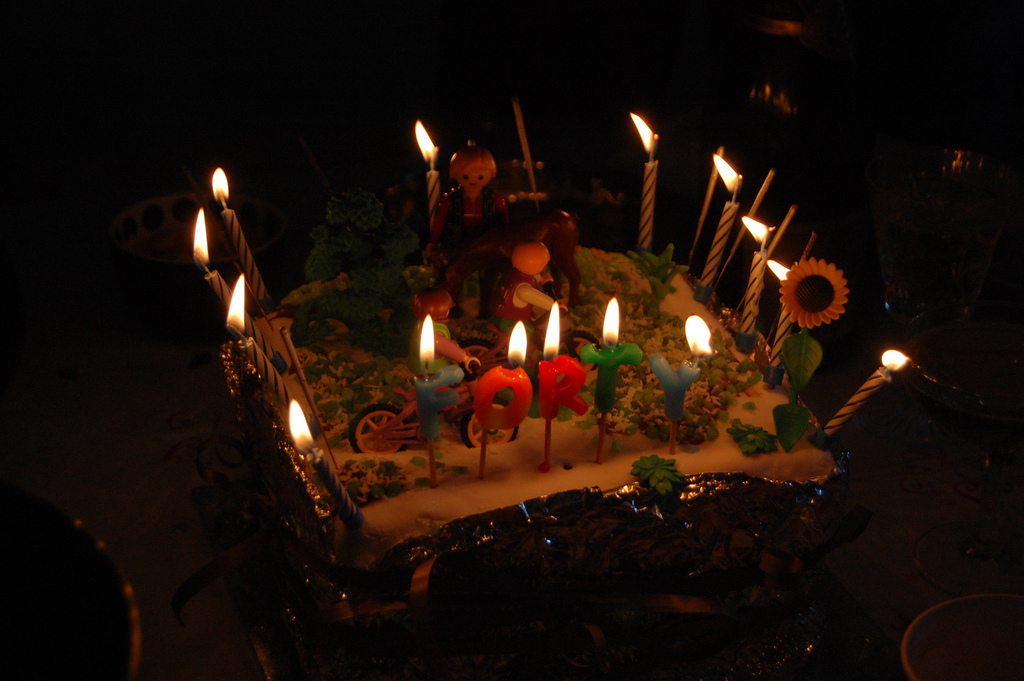 In around six months, I will turn 40. Getting older has never bothered me because, consider the alternative. I have, however, felt as though maybe I haven’t accomplished as much as should have before entering my fourth decade. I haven’t been married, I don’t have any human children, and I don’t own a house.

On my way home from my friend Sarah’s New Orleans Bachelorette weekend last month, I was lucky enough to be seated next to James Brown from Mobile, Alabama. James was on his way to Fairbanks, Alaska for a job interview and his 20-something daughter Erin was seated in the row ahead of us. James is a welder who had been working on an off-shore oil rig. The low gas prices that have been so delightful for the rest of us were very unfortunate for James, as he got laid off from work.

Shortly after James seated himself, he told me that this was his first time flying. I haven’t been married, I don’t have any human children and I don’t own a house. I am very empathetic and the world’s least-stressed airplane passenger. I love flying on airplanes. Driving on the freeway makes me extremely anxious, but I’ll fly on an airplane any day. I told James that he shouldn’t worry because I was happy to be his flight ambassador. (I think I did actually say that, because I am a total dork.)

James and I chatted for the entire 4 ½ hour flight. He told me right off that he had never met a stranger, and if you’re reading this you know that I can talk to anyone. I really enjoyed talking to James, though. We discussed things like kinfolk, scuppernongs and moonshine. He used the word “Oriental” when describing how proud he was of the Mobile area being ethnically “well-rounded”. He told me he loved sushi.

James Brown unknowingly changed my life. After we had been chatting for some time, he asked me, “So are you married? Do you have any kids?” I haven’t been married, I don’t have any human children, and I don’t own a house. I told James as much. And James said to me:

In that moment I realized that my life is awesome. I haven’t been married, I don’t have any human children and I don’t own a house. I’m not tied down to anyone, I have lovely cat children and I love my rented house. I wouldn’t change anything about my life. The challenging parts have made me a better person. I am SO HAPPY I got to grow up in rural southern Oregon. I really love Seattle and my friend family here…and friends/family who come visit me!

This is in NO WAY a diss on my people who are married, have kids, own homes, etc. I love you all and share your happiness. And I likely really love your kids with Aunty packages.

As we were descending into Seattle, James Brown looked at all the lights below. It was the first time he had ever seen anything like that. He asked me, “Do you ever get tired of it?”