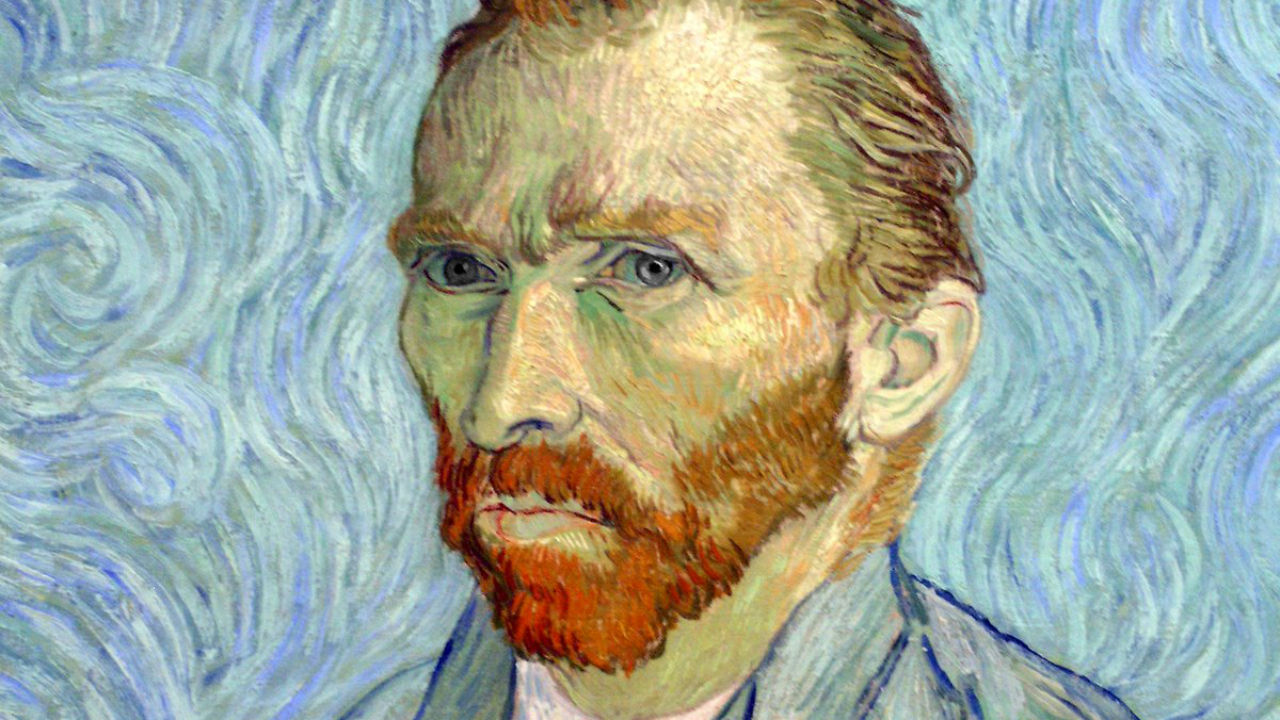 Defeat lives in his eyes

neither hawk nor handsaw

The wealthy all want him in their parlors now

Vincent and his rich colors, lavishly laid on

they want his blues & yellows

and especially his yellow yellows

Paint he could ill afford, dabbed on

Laid on thick as he shivered and his stomach rumbled

models from the salt-saturated earth

No Tahitian maidens, ballerinas or leisurely sundays in the park

Vincent’s people were in pain too

Sitting for him would have been

charity for the most part

Poor Theo, wondering what crazy thing will my crazy brother do today?

Theo had his own problems, with or without Vincent

One painting sold in his lifetime

Crazy enough to be an artist