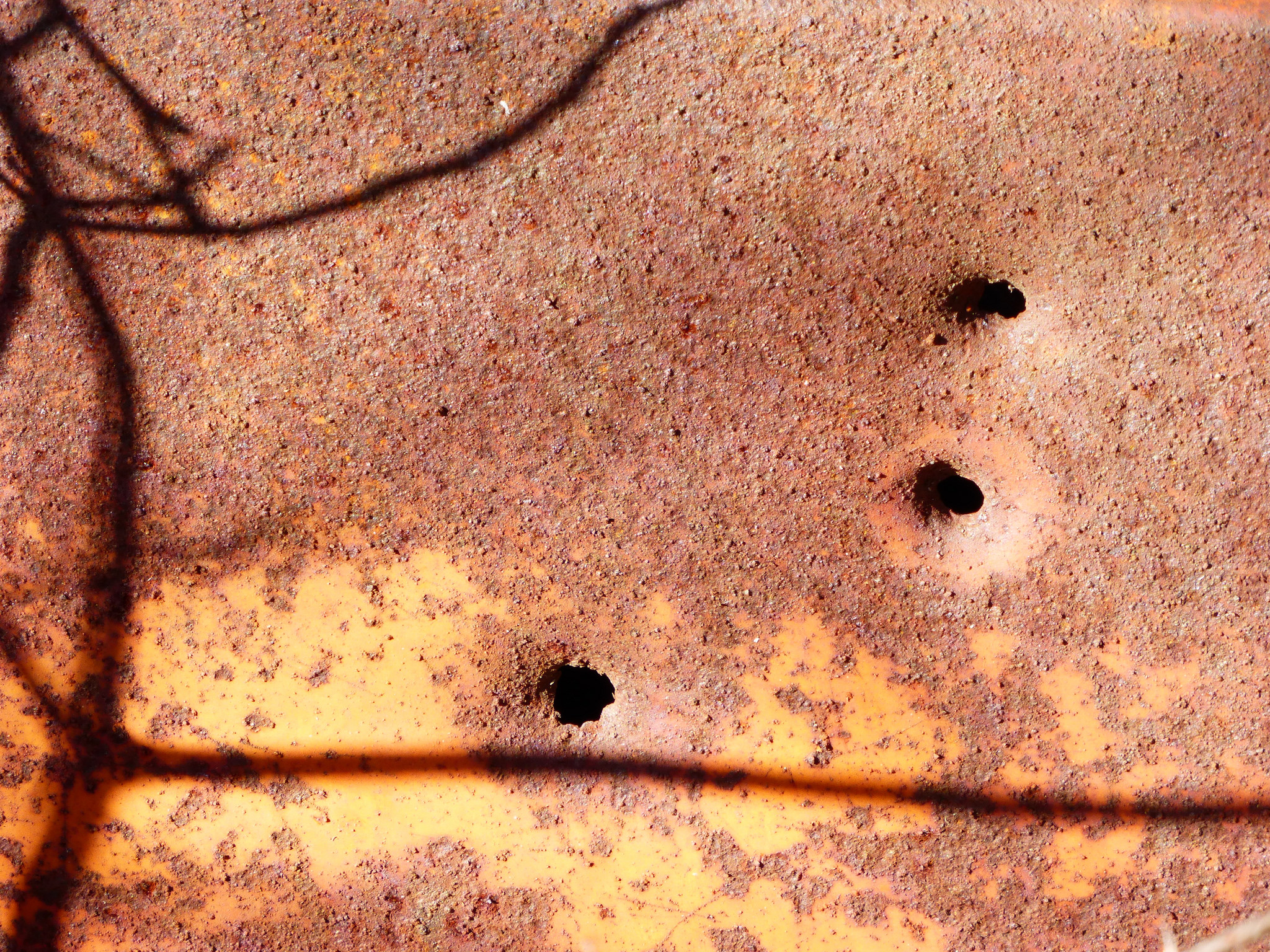 Originally published in the Seattle Times

Seattle police say they responded to reports of gunfire at 15th Avenue South and South Forest Street just before 4 p.m.

Witnesses told police they saw a blue Honda speed away. Officers found the victim, a young man believed to be in his late teens, with a gunshot wound. He was taken to Harborview Medical Center in critical condition and later died of his injuries, police said. (Read More)