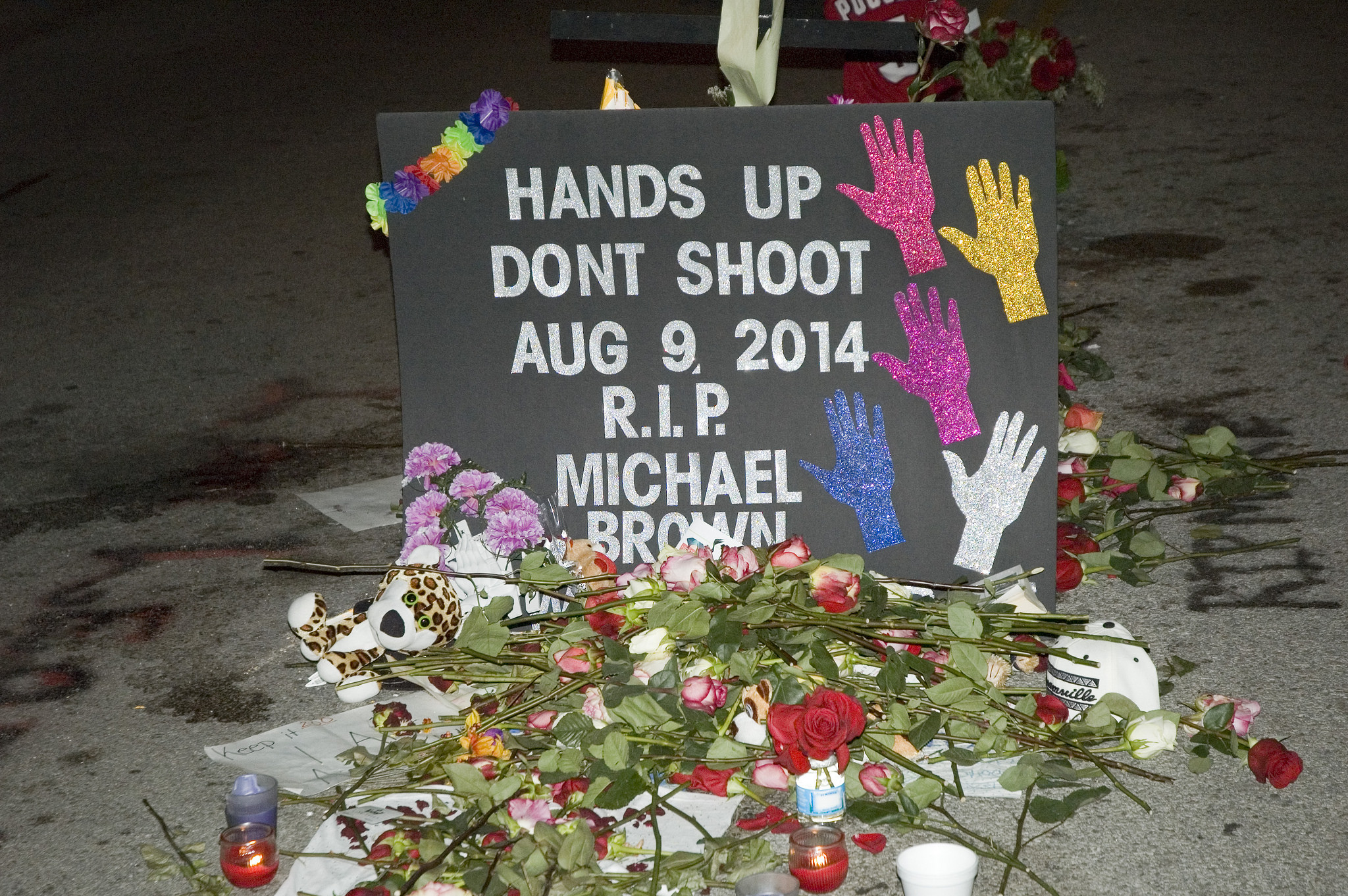 Two weekends ago, President Obama delivered an impassioned speech on the 50th anniversary of Selma’s “Bloody Sunday.” Obama’s message offered an optimistic counterpoint to the gruesome events that transpired that day and to last week’s latest batch of disheartening headlines. The following stories, a fresh crop harvested from the fertile fields of American racial injustice, remind us that the fight in Selma remains unfinished.

Last Wednesday, the Department of Justice skewered the Ferguson police department for sickening racist practices. The Sunday prior, in a gruesome killing captured on film by citizen witnesses, a homeless black man, nicknamed ‘Africa,’ was shot to death by police officers in Los Angeles’ Skid Row. Also last week, federal prosecutors dropped felony charges against Conrad Hilton (yes, that one) for his in-flight rampage in which he threatened to kill passengers and crew. We are not surprised, of course. The acquittals and lenient sentencing bestowed upon rich white adolescents occur as routinely as police shootings and the racial targeting of people of color by law enforcement. In Ferguson, the black community was well aware of racist policing, yet the Ferguson police department operated unchecked until the Michael Brown case attracted the national spotlight. Without similar national exposure, how many Fergusons in America will remain unchanged?

We know of the Skid Row shooting in Los Angeles, Michael Brown in Ferguson, and Eric Garner in Brooklyn because of citizen documentation and subsequent outrage. While the ubiquity of cell phone footage will continue to reveal sample instances of police misconduct, further transparency and reforms in law enforcement must be a priority, locally and nationally– Seattle is no exception.

Ferguson isn’t Fremont, Brooklyn isn’t Belltown and Skid Row isn’t Seattle, right? Sure, but only if you’re white. Seattle’s Skid Road ran through Pioneer Square, where logs were sluiced down to the waterfront and where last summer, William Wingate, a 70-year-old black man was arrested for the crime of using a golf club as a walking cane. His arresting officer was suspended for racially incendiary social media posts bearing uncanny resemblance to the tone of the racist emails circulated through the Ferguson police department. The Seattle Police Department’s use of excessive force is well documented. Even those among us who pay scant attention to local news realize that ‘isolated incidents’ are, in fact, recognizable and predictable patterns of abuse. We do not need our own Michael Brown case to recognize that racially motivated policing is both a local and national issue.

How many people in the United States are shot or killed by police every year? Shockingly, there is no reliable national data available from our law enforcement agencies. Local police departments nationwide, with the assistance of the federal government, have armed themselves like urban armies at war with the citizens they are paid to protect. Yet, they cannot or are not required to report basic statistics on police shootings. Based on arrest and incarceration rates alone, people of color in this country are certainly killed by police officers at far greater rates than whites. The only question is how wide the gap is and how many black lives have become undocumented statistics. We can do better and we must.

In his speech at the Edmund Pettis Bridge, President Obama questioned, “What greater expression of faith in the American experiment than this, what greater form of patriotism is there than the belief that America is not yet finished, that we are strong enough to be self-critical, that each successive generation can look upon our imperfections and decide that it is in our power to remake this nation to more closely align with our highest ideals?”

Just a few days ago, a lone gunman shot two police officers in Ferguson during a protest, twisting a knife deeper into the festering wounds of America’s racial division. Blame will follow, fingers will point, stereotypes will deepen, and the media will fuel the flames. Sadly, eruptions of violence will continue. We cannot allow violence and racism to define us and smother hope.

Collective faith in democracy and the American experiment is fundamental to our national doctrine. To people of faith in a world of disillusion, the words of Cornel West offer guidance: “To be religious is to give up the right to give up. It is to be a prisoner of hope. And you cannot be a prisoner of hope without engaging in a form of struggle in the present moment that keeps the best of the past alive.” Achieving the vision of a future America that offers equality to all requires honest acknowledgment of the past, recognition of present day inequality, repudiation of despondency, and personal commitment to positive action.