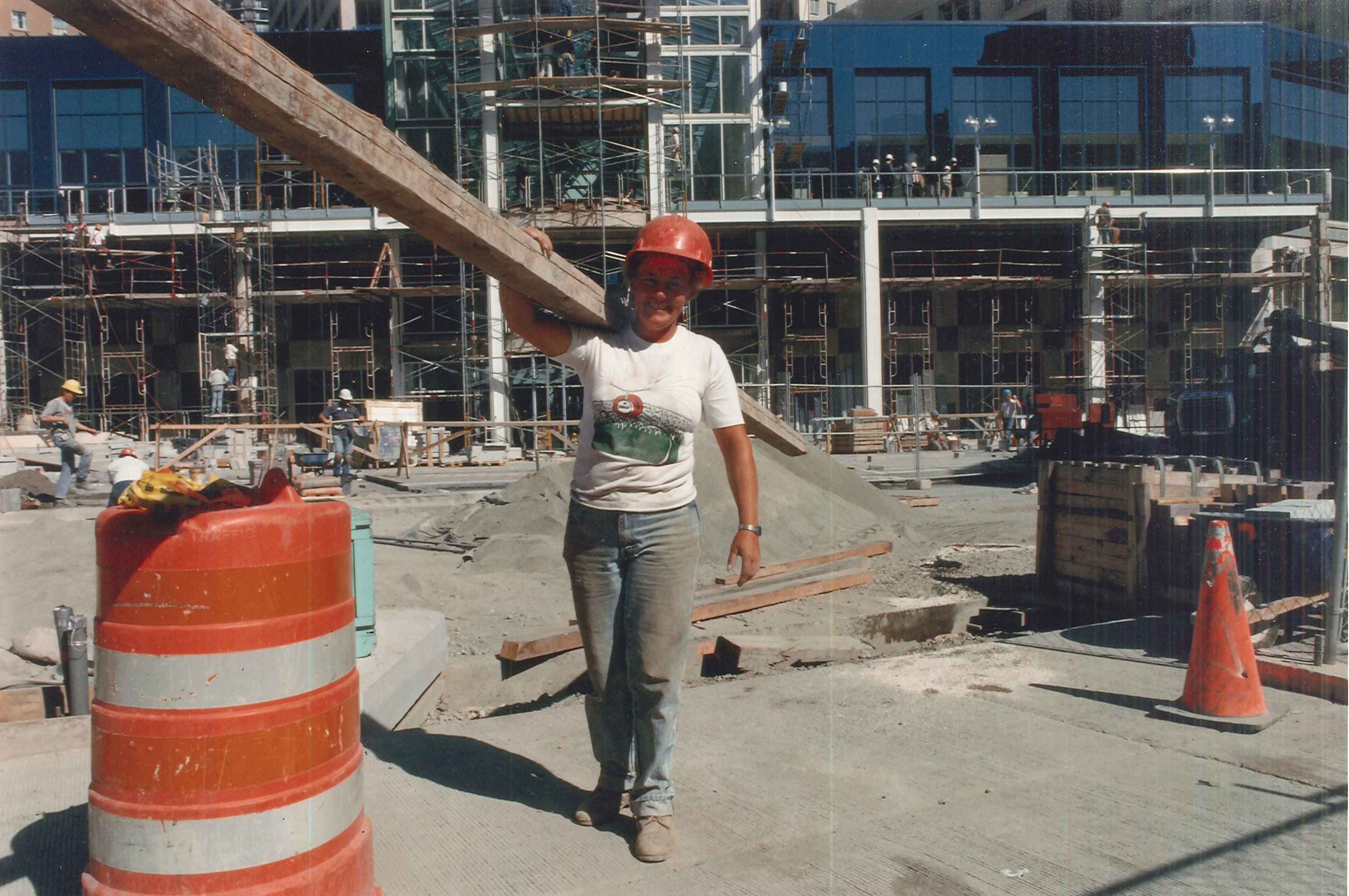 Women’s work is central to our economy. Most households couldn’t make ends meet without women’s income. Yet, women make less than men across every occupation. Because employers find ways to pay women less, families struggle to pay their bills, and can’t save for education or retirement.

To reach the same income the typical white man makes in 12 months, White women in the U.S. have to work full time until March of the following year, Black women to mid-July, and Latina women to October – of the second year!

Three bills before Washington’s State Legislature would strengthen finances in households all across our state by giving women a better chance for equal pay. The Democratic-controlled House has passed bills to raise the state minimum wage to $12 over four years, assure all workers can earn paid sick leave, and help women achieve equal pay. But all three could die in the Republican-controlled Senate. Of course, fair wages for women along with a higher minimum wage and access to sick leave, will boost incomes for men, too, but these are especially women’s issues.

The Equal Pay Opportunity Act, House Bill 1646, targets the gender pay gap by protecting the right of workers to talk about wages and job opportunities, so women can find out if they are being paid less or passed over for promotion. Even though pay discrimination based on gender has been illegal in Washington State since 1943, many employers prohibit employees from discussing pay. And many employers make culturally based assumptions about women’s capability for leadership, complex assignments, or traditionally male jobs.

Women in high tech complain about being passed over for promotions and having their ideas appropriated by men. In groceries, nine in ten meat cutters are men, while most deli workers are women. Guess which job pays more? The Equal Pay Opportunity Act will protect freedom of speech about compensation and require that differences in pay and career opportunities be based on job-related factors such as education or experience, not on perceptions about gender roles.

So far, none of our state’s major corporations have had to take a public position on the bill. It’s been largely ignored in the news media , so corporate lobbyists can whisper their position quietly to legislators.

Women are the majority of low wage workers. Some occupations that require skill and are important to society – like childcare and home healthcare – pay very little because they are deemed “women’s work.” Women also take home less than men in restaurants and retail jobs. Raising the minimum wage, as House Bill 1355 proposes, gives low wage workers and their families greater economic security, keeps people in jobs longer, and puts that money right back into neighborhood businesses.

Limited access to paid sick leave is also a women’s issue. Mothers are more likely than fathers to have to stay home with a sick child. Six in 10 of those moms get no paid sick leave when they do. About 1 million workers in Washington don’t get a single day of paid sick leave. They have to make the tough choice of working sick or when their ill child needs them – or losing pay, and maybe risking their job.

When sick people can’t stay home, they spread their germs to the rest of us. Sick workers are also less productive and more prone to accidents, and sick kids can’t learn. Assuring that all workers can earn a few days sick and safe leave, as House Bill 1356 will, protects public health, keeps families economically stable, and enables domestic violence victims to seek safety. We also know from the successful laws in Seattle, Tacoma, Portland, and other cities and states that businesses thrive with paid sick days laws.

These three bills help businesses as well as families by helping companies retain trained workers, maximizing the abilities and contributions of all employees, and gaining new customers. These policies also help the state budget. Additional income for families means less reliance on public services and more money flowing through the economy producing tax revenue. Moreover, healthier kids with more stable lives will do better in school and in later life.

So why wouldn’t these great policies sail right through the Senate? That’s a good question to ask your state senator. You can send a brief message to your district legislators through the in-state toll-free Hotline number: 800-562-6000, or find your legislators’ contact information at http://app.leg.wa.gov/DistrictFinder/.

One thought on “A Woman’s Work is Never Done: A New Economic Agenda”