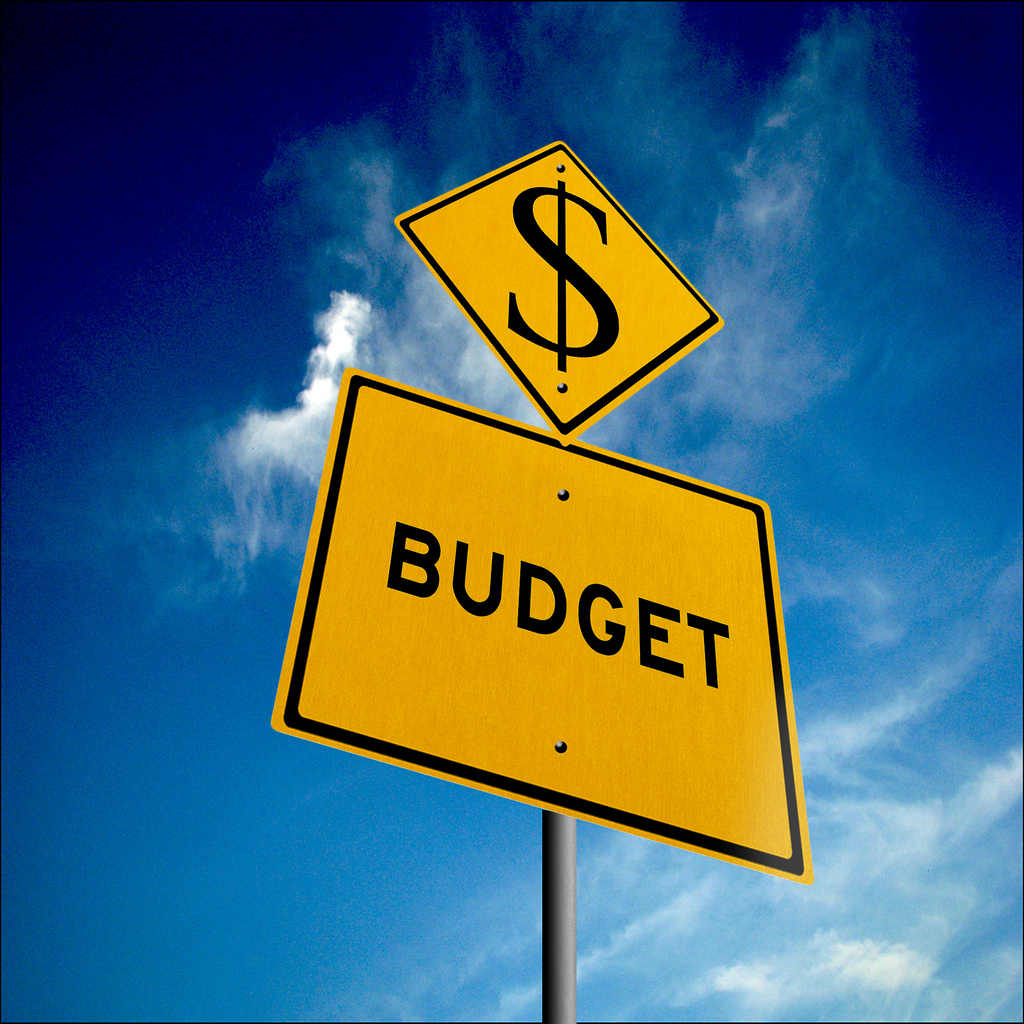 The three Washington State budget proposals for the 2015-2017 biennium have now been released: Governor Inslee’s in December, and the Senate’s (Republican-controlled) and the House’s (Democrat-controlled) last week.  During April, negotiations will take place to determine which elements of each budget will prevail.  The stakes are high – the budgets provide strikingly different visions for the future of Washington State.

A critical difference between the budgets is their approach to environmental policy.  Governor Inslee calls for the introduction of a cap-and-trade system into Washington State to reduce carbon emissions and to provide funding (via the selling of carbon pollution permits) for K-12 education and transportation.  Neither the Senate budget nor the House budget incorporates this important proposal.

With respect to total spending, the differences between the budgets are relatively modest.  The Inslee budget and the Democratic House budget call for $39 billion in spending, versus $38 billion in the Republican Senate budget.  There are, however, important line-item differences.  For example, the House budget spends $430 million more than the Senate budget on cost-of-living pay increases for state employees (who have not had a COLA raise in nearly seven years); $368 million more on compensation for K-12 teachers; $88 million more for early learning programs; considerably more for state parks; and slightly more to fund K-12 education (to comply with the McCleary decision).  The House and Senate approaches to higher education funding involve tradeoffs, with the Republican budget calling for lower tuition rates, but also less funding for need grants.  None of the three budgets fully funds Initiative 1351 (passed by voters in November) to reduce K-12 class sizes, due to a lack of revenue.

To address these challenges, the three budgets adopt vastly different tax policies.  Governor Inslee’s budget calls for $1.4 billion in new revenue via three new taxes (each of which would make Washington’s tax code less regressive) — the aforementioned carbon tax; a capital gains tax of 7% applied to affluent residents; and the elimination of several corporate tax breaks.  Similarly, the House budget calls for $1.5 billion in new revenue.  It does not contain a carbon tax, but it does include a capital gains tax of 5% (2% lower than Governor Inslee’s proposal); it increases the business tax rate for service businesses (which is partially offset by a lower tax rate for small businesses); and it also eliminates several tax exemptions.  The Senate budget, in contrast, calls for no new revenue.  It has no carbon tax or capital gains tax or increase in the business tax rate.  Instead, in order to meet demands for higher spending, it relies on a plethora of one time budget shifts (which the Seattle Times – 4/5/15 — refers to as “unsustainable gimmicks”).  It moves funds from 12 other accounts into the General Fund (providing $375 million in transferred revenue), including capital funds intended for local governments, which merely passes the state’s revenue problem to localities.  It also redirects taxes from recreational marijuana from their intended uses (including health care programs) to the General Fund ($300 million).  And it incorporates efficiencies in state government that have yet to be identified.  Finally, it allows 12 tax exemptions to expire.  In short, the Senate budget does not address any of the structural tax problems of the state.  In addition, it raises legal issues on several fronts (e.g., not honoring new contracts for state employees and instead proposing a different compensation plan; and redirecting recreational marijuana revenue in a manner inconsistent with Initiative 502).

Poor policy proposals are almost always accompanied by silly narratives.  The arguments being advanced by to defend the Republican budget are no exception.  The following are stated justifications for the Republicans’ “no new taxes” budget (placed in quotes, and drawn from recent proceedings in Olympia), and what I consider to be obvious rejoinders to these assertions:  (1) “The capital gains tax is too volatile, and if we implement it, people will leave the state.”  Who cares how volatile the capital gains tax is?  This tax would still provide a much-needed new source of non-regressive revenue for the state.  And where will people move to?  There are 41 states with a capital gains tax.  (It is also worth noting that claiming that affluent people will leave the state when asked to pay a modest capital gains tax in a highly regressive tax environment assumes that these individuals have an uncommonly low sense of civic responsibility.)  (2) “During the Great Recession, it was imperative not to raise taxes so that the economy would not be damaged; now that the economy is improving, and tax receipts are increasing, citizens expect us to live within our means and not raise taxes.”  This false syllogism implies that Washington State should never raise taxes – it should perpetually remain a low tax state.  (3) “Taxes should be a last resort, not a first response.” When a state has fallen from 11th to 37th in national taxation ranking over a 16 year time span, it is hard (impossible) to take seriously the assertion that Washington State has a pattern of implementing new taxes too frequently.  (4) “The Republican budget protects the most vulnerable.”  No it doesn’t.  Washington State’s monthly welfare grant (called TANF – Temporary Assistance for Needy Families) was reduced from $562 to $468 per month during the Great Recession (source:  Center on Budget and Policy Priorities), and the Republican Senate budget calls for a further cut this year.  More broadly, Washington State has been sued on multiple fronts — for inadequate funding of K-12, insufficient mental health capacity (by both state and federal courts), and low levels of foster care administrative capacity, etc. — precisely because it is not adequately protecting its most vulnerable residents.

Washington State confronts several major structural problems, including an inadequate response to carbon emissions (like most other states), a low tax rate, and alarming tax regressivity.  Governor Inslee’s budget admirably addresses all three of these challenges.  The House budget addresses the latter two.  The Senate budget fails to address any of them.  In adopting this approach, the Republican budget seeks to perpetuate the dangerous illusion that the state’s highly regressive, low-tax model is reasonable and sustainable.