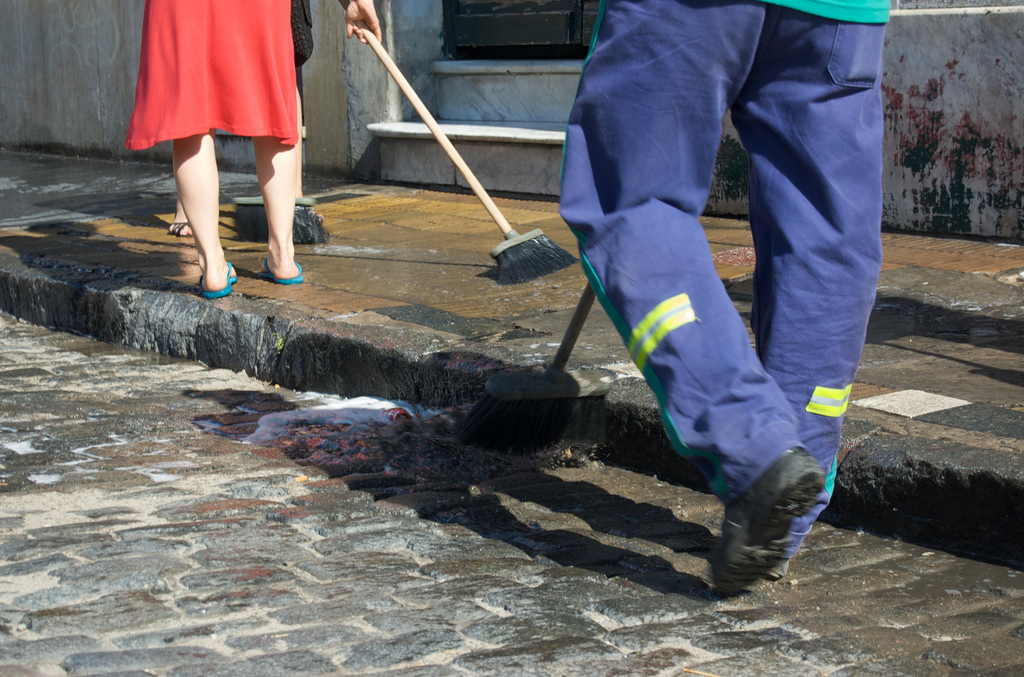 A stroll through South End neighborhoods this weekend should yield the sight of sparkling sidewalks and spotless streets, at least if an assembly of committed neighbors have their way.

South Seattle residents and community groups are rallying like mad for the Bridge 2 Beach Community Clean-up & Party this Saturday. The event, in its seventh year,seeks to showcase yet again resident commitment to the area’s enhancement, and to provide an opportunity for neighborly engagement between those who might not regularly interact with one another.

“I feel strongly that residents deserve trash-free streets, sidewalks and greenspaces. Neighborhood work parties like these are a great way to meet long-time and brand-new neighbors, connecting with each other to improve appearances but also safety,” says Scott Amick who lives in the Hitt’s Hill neighborhood on the south edge of Columbia City.

Still, Rainier Beach may feature the most sentimental community project of the day as neighbors plan on gathering to prep the building that houses King Donuts for its future paint job. The establishment’s owners were viciously assaulted months ago, and the community has continued to show solidarity for one of the South End’s most venerable businesses.

A community party is planned once work gatherings finish up about 2pm, where Bridge 2 Beach organizers plan to unveil Detective Cookie Pop-Up Chess Park during the party. In addition to giant chess there will be live music, free tacos from Maya’s and egg rolls & pot stickers generously supplied by the aforementioned King Donuts.

A full list of Bridge 2 Beach Neighborhood Clean Up locations and events can be found here.