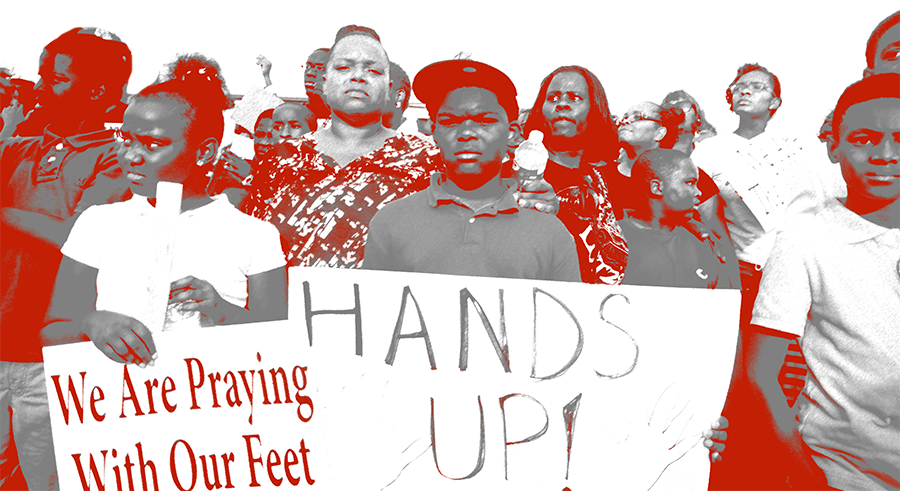 The series will consist of presentations and discussions, exposing the ways that racism has impacted the lives of people in Southeast Seattle, the greater Seattle area, and beyond, and facilitate discussions on how we can build new histories upon a foundation of equity rather than oppression.

The inaugural event in the series will take place Thursday June 11th, from 7:00pm until 9:00pm, in the lower level of the Rainier Valley Cultural Center (3515 S Alaska St, in Columbia City).

The June event will feature a presentation and discussion with Naomi Ishisaka, curator of April and May’s “Black Lives Matter: Humanity not Negotiable,” juried show at the Columbia City Gallery. Some of the artists whose works were featured in the show will also participate, talking about their individual responses to the #BlackLivesMatter movement as artists.

If you would like to be added to the mailing list for the Dismantling Racism series, please send an email to director@rainiervalleyhistory.org. We intend to create a space for sharing history, ideas, and perspective.