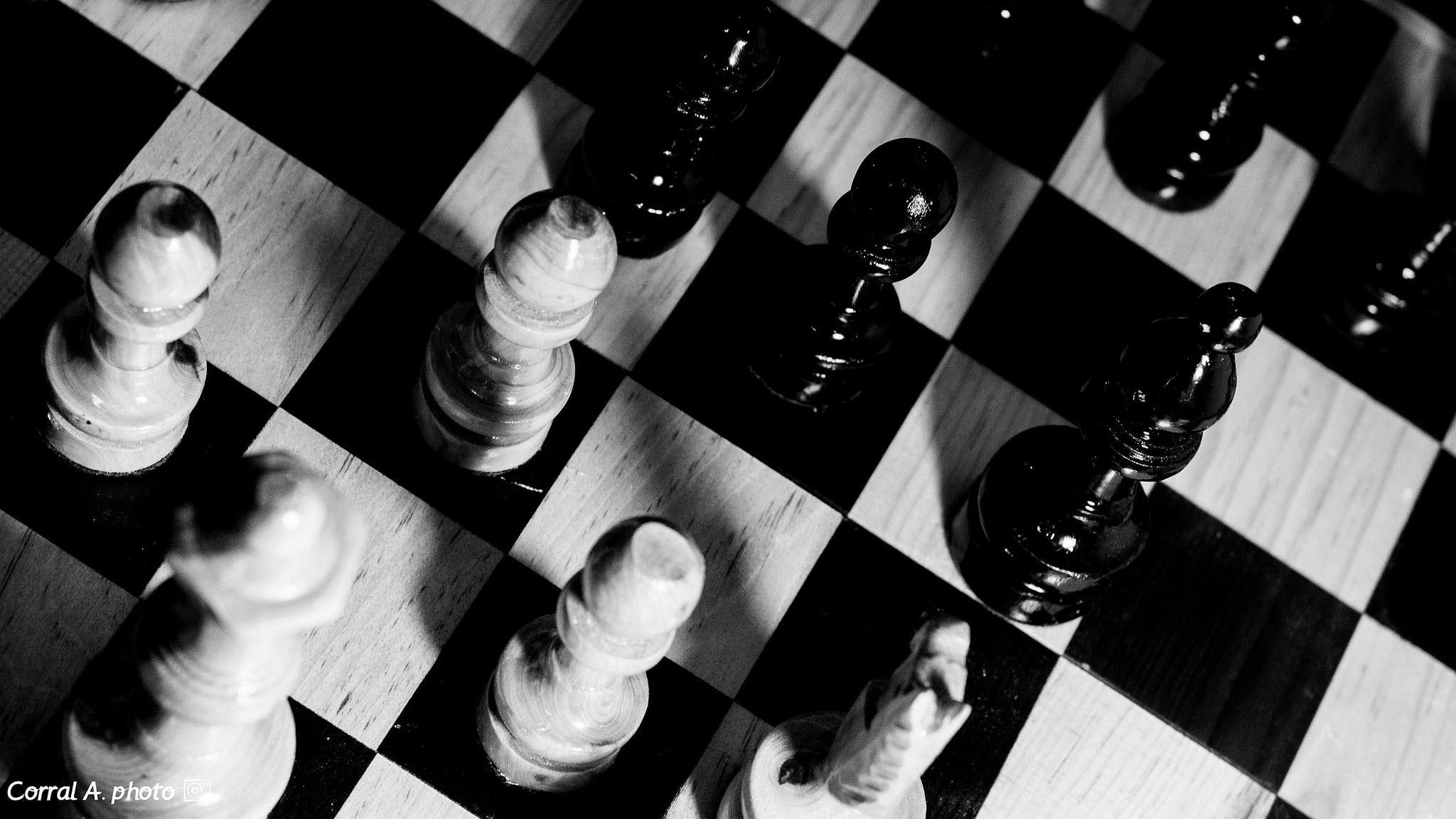 The stalemate in Olympia over Washington state’s budget represents an ideological divide that won’t be overcome by negotiators sitting long enough in a room together. And unfortunately, neither side has proposed a budget and revenue package that would actually fully fund the educational opportunity and services families need in today’s economy.

Republicans who control the Senate are sticking to the anti-government, anti-tax rhetoric that plays well with their base. They insist we can increase spending on schools, cut university tuition, move money from the General Fund to transportation, and handing out more business tax breaks without raising taxes anywhere else. To get there, they void the class-size reduction initiative voters passed last November, assume a big increase in consumption of marijuana, shuffle funds around, throw in savings from unspecified “efficiencies,” and continue to skimp on compensation for teachers and state workers – who’ve already gone seven years without state-funded cost of living increases.

Democrats who control the House are saying we must enhance basic services such as early learning, K-12 education, mental health services, and child protection – and it’s time for the wealthy and big corporations who are profiting from economic growth to come closer to paying their fair share. They’ve proposed raising additional revenue from a capital gains tax on investment income that would fall exclusively on the wealthiest individuals in the state, closing some special tax breaks, and restoring selected business tax rates to the level paid two years ago.

But the Democrats’ budget also overturns the voters’ mandate on class size reduction and still leaves the state a long way from being able to fully fund what the legislature and the State Supreme Court have defined as basic education.

In fact, neither legislative leaders nor the Governor have proposed reforms for truly fair taxes or enough new revenue to fully fund public education and other essential structures and services our children, families, and workers need in today’s evolving economy.

Most of our state revenue comes from the sales tax and a gross receipts business tax that fall hardest on working families and small businesses. But we’re a long way from the 1930s when the system was designed and when taxing consumption of stuff brought in enough to educate most kids for jobs on farms, lumber yards, and factories.

Today – in an era of globalization, services, rapidly changing technology, and soaring inequality – an income tax has to be part of any fair or sufficient system.

Washington’s tax structure is the most unfair in the country, with low and moderate income families paying much more proportionately than the wealthy. Yet voters have been so skeptical of an income tax, that legislators are afraid to even talk about modernizing the system.

State Treasurer Jim McIntire recently proposed a new tax structure, including an income tax, reduced sales tax, and revamped business taxes. In contrast to the current system, under his proposal we’d have enough to fully fund at least K-12 education for the foreseeable future. But because it relies on a flat rather than progressive income tax and reduces sales taxes only a little, it still leaves lower income families paying more than their fair share – and the rich paying less.

Regardless of its merits, McIntire’s proposal is being entirely ignored by the people charged with negotiating our state budget, just as the recommendations of the state’s Tax Structure Study Committee were thirteen years ago.

Without a new budget, the state won’t have authority to pay the bills come July 1. Two years ago, the legislature waited until layoff notices had already been issued to most state employees to break the ideological logjam and send a new budget to the Governor’s desk.

Teachers across the state have taken to the streets in a series of one day rolling strikes, to try to put some pressure on legislators to act. On May 20th, many state employees used their lunch break to rally. It’s time for the rest of us to step up, too. Let’s assure our elected representatives that we’re willing to pay our share of the bills to educate our kids and keep our communities strong – but we’d like the wealthy and profitable corporations to pay their fair share, too.