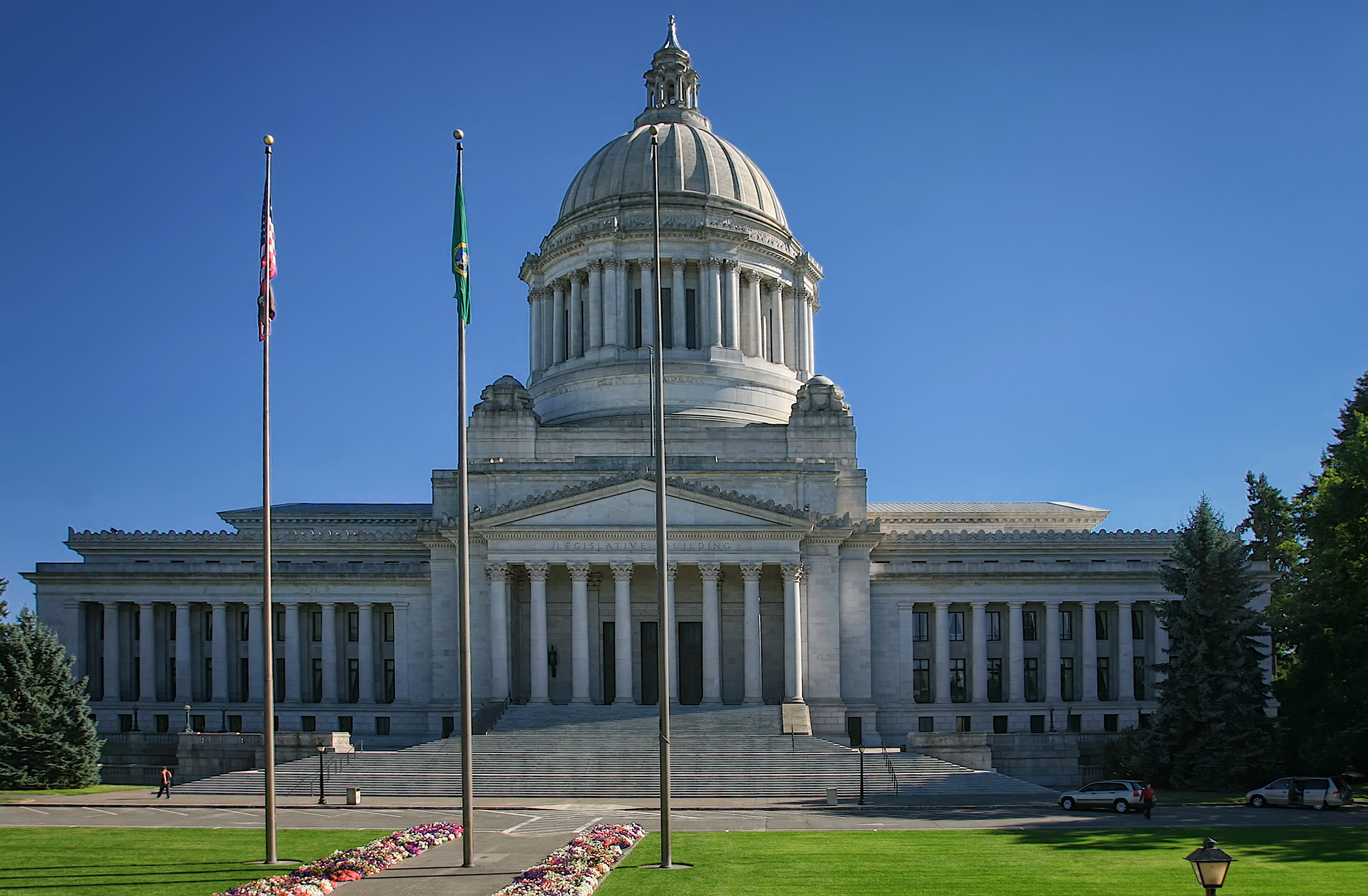 After failing to complete its business in the 105-day Regular Session, the Washington State Legislature was reconvened for a 30-day Special Session.  There were four primary goals:  to pass operating, transportation, and capital budgets; and to determine whether or not to utilize new taxes to finance the operating budget.  The Special Session ended on May 28, with the Legislature failing to achieve any of these goals (although it did finish the part of the transportation budget that funds existing projects).  Consequently, Governor Inslee initiated a Second Special Session, which will run until late June.  If the Legislature fails to complete the aforementioned objectives in this Second Special Session, a government shutdown may ensue, because the state’s fiscal year begins on July 1 and is dependent upon operating budget completion.  Even delays in the passage of the operating budget have multiple negative consequences:  they create difficulties for local school districts that must wait for state budget decisions before finalizing their own budgets; they create budget uncertainty for state agencies; and they could provoke State Supreme Court intervention for failure to adequately fund K-12 education, as mandated by McCleary.

Explanations for Lack of Progress

This leads to an important question:  why was the First Special Session so unproductive?  There are four answers.  The first is political posturing.  The Republican-led Senate began by demanding that the Democratic-led House pass legislation calling for new taxes, even though it had no intention of voting for these taxes.  Its objective was to force Democratic lawmakers to take votes that would be politically costly in the next election cycle (the votes were not taken).

The second reason is tactical.  The central debate over the operating budget is whether new taxes (e.g., a carbon tax, a capital gains tax, an extension of the business and occupation tax to certain service businesses, and/or the closure of some corporate tax breaks) are necessary.  The initial Democratic budget called for $1.5 billion in new taxes; the initial Republican budget called for none.  In an attempt to bolster their claim that no new taxes are necessary, the Republicans wanted to wait for the new Washington State Economic and Revenue Council forecast of state revenues, which was released on May 18, before proceeding with serious budget negotiations.  This forecast indicated that the improving economy would yield $327 million more in revenue to the state over the next biennium than the prior estimate.  The Republicans then cited this forecast as support for their claim that new taxes are unnecessary.

The third reason for the lack of results in the First Special Session is the need for K-12 levy reform.  The McCleary Decision calls for two major changes in K-12 funding – an overall increase in funding (as is commonly known), and a change in the manner in which funds are raised (less commonly known).  Some local school district funding is to be transferred to the state (a process referred to as a “levy swap”), and some poorer school districts may have their property tax rates lowered while some richer school districts may have theirs increased.  Indeed, one proposal (from Republican Senator Bruce Dammeier) calls for a significant property tax transfer from Eastern Washington school districts to Puget Sound school districts, a plan that is highly controversial.  It is important to note that levy swaps do not change the level of taxation; rather, they shift the source of the taxation.  There is legitimate work to be done in this area, and that has been another cause of delay in operating budget negotiations.

As the Second Special Session begins, both parties have released revised operating budget proposals.  The Republican proposal again calls for no new taxes; the Democratic proposal calls for several hundred million less than their prior proposal, but retains its plan to introduce a capital gains tax on wealthy individuals into Washington State (41 other states have a capital gains tax).  Thus, there has been some movement toward compromise, but major areas of disagreement remain.

There are several key things to look for in this Second Special Session.  First and foremost, will there be a new tax (i.e., the capital gains tax) in Washington State to address our extremely regressive, low-tax structure?  One side will need to capitulate on this pivotal issue.  It is important to understand that this decision on taxation will have enduring impacts on the ability to pass operating budgets that comply with McCleary in subsequent years.  Second, how will the other key issues that impact the operating budget be resolved (e.g., higher education funding, K-12 pay raises, state worker raises, levy swaps, etc.)?  Third, can budget negotiations be completed before the risk of adverse effects (e.g., teacher layoffs, government department downsizing, government shutdown, etc.) becomes significant?