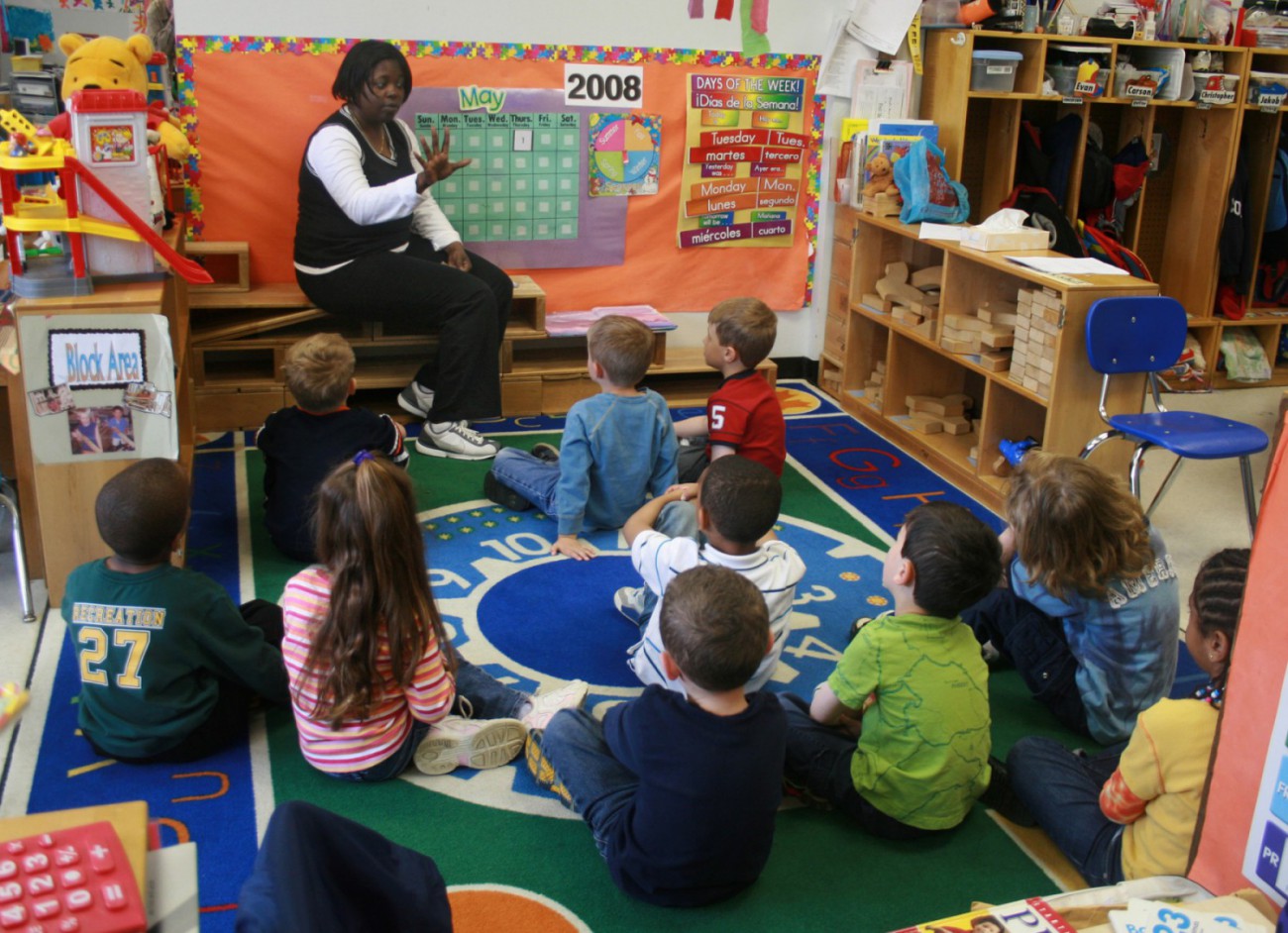 Seattle is known for many things, the sights, the coffee, and the tech industry. Increasingly we are known for racial disparities that, Seattle style, we would rather not discuss.

While this is true for the entire history of the city, the disparities have become especially apparent in the last few decades, especially the de facto racial segregation of the city and in particular the disparity of community and government services along racial lines.

The education disparity is particularly grave. In fact this difference is so extreme that Seattle Public Schools is under investigation by the Department of Education under suspicion of racial bias being a major factor in school funding. This is not only true but is prevalent and really unchecked. It is visible in the resources available to South Seattle schools whose students are majority students of color.

While the community has demanded and pushes for change with every chance they get, it is not enough.

Unfortunately on an administrative level Seattle Public Schools is not showing signs of significant change anytime soon. The community itself must take the education of youth on the south side into it’s own hands instead. The South Seattle community must come together to provide practical educational alternatives to make up for the vacuum in education left by the public school system otherwise the community on the south side will continue to weaken and the economic gap between north and south side will continue to increase, as will the economic gap between the white community and communities of color in Seattle.

Some of these measures have already been taken, particularly by  the visual arts community- especially with programs aimed at youth that have been in and out of juvenile detention. These programs, like many of the youth outreach programs which have sprouted up in the last five years or so. However, this is not enough we cannot just focus on youth who have been through the legal system we must focus on youth of color and low income youth of all races, before they are forced through the system and provide for the lack left by Seattle Public Schools on the south side.

Dominic Driscoll is a high school student at the Center School and lives in Beacon Hill.  Dominic currently works with Youth Undoing Institutional Racism and the Tyree Scott Freedom School.