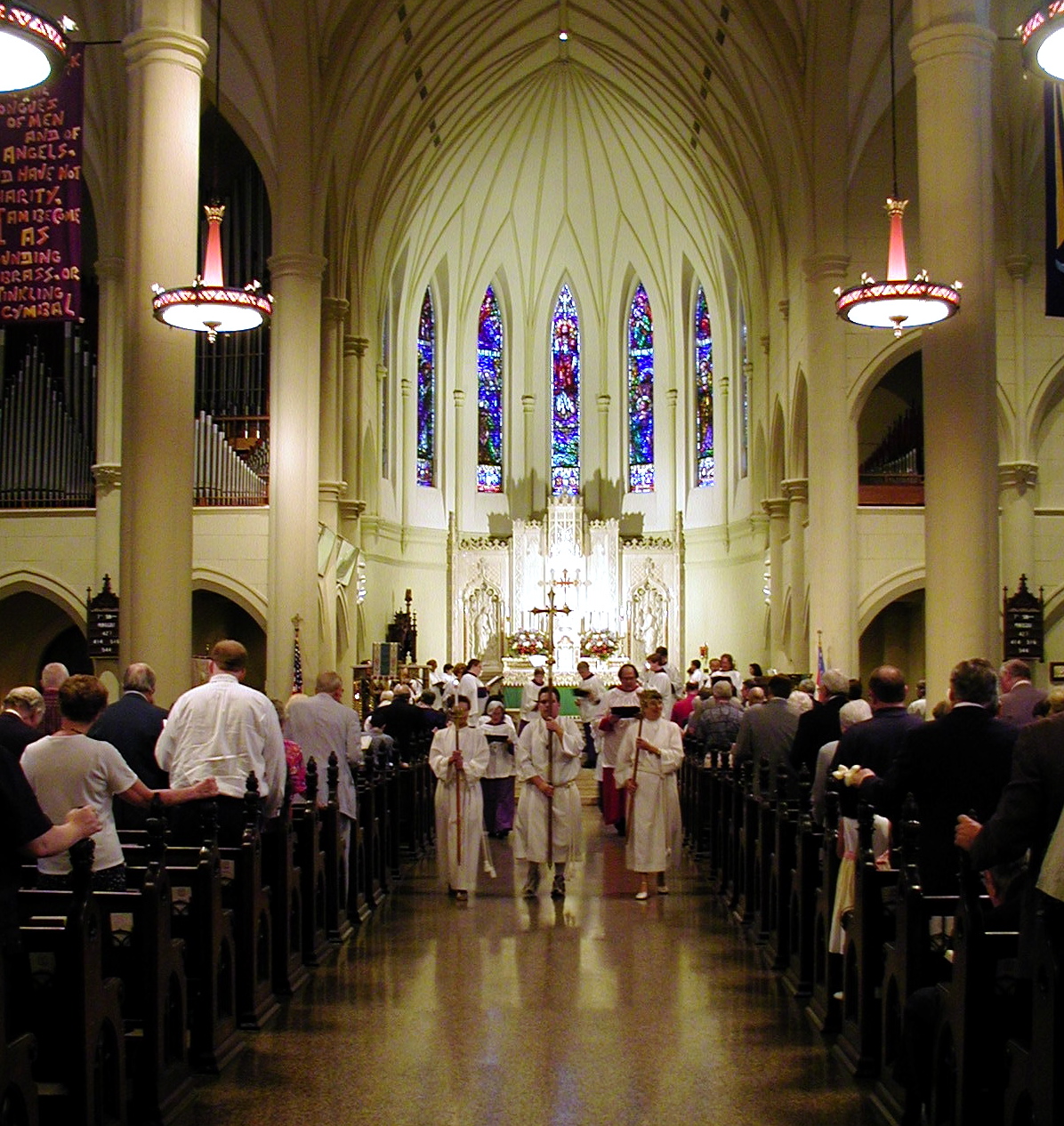 My name is Brandon Duran and I am a pastor at Plymouth, United Church of Christ in downtown Seattle.  Plymouth has a long history of engaging its faith through issues of justice, equality, and peace.

And yet, we still have a lot of work to do.

Plymouth Church, a predominantly white congregation, comes today not because of a proud social justice past or to pat ourselves on the back for getting involved.  We show up because we know it isn’t white churches being burned, it isn’t white bodies being slain in their sanctuary.  In fact, it is often members of predominantly white churches that are lighting the fires and pulling the triggers.

For too long, predominantly white churches have, by their willfulness or by their silence, maintained a status quo of violence against black and brown bodies.  We trumpet our stories of solidarity and sideline the countless tales of our complicity.

We have to acknowledge that Dylan Roof was a member of a predominantly white church.  This means that white churches have work to do.  We have a role to play in confronting internalized racial superiority within our walls and within our city.

A role to play in repenting from the ways we reinforce institutional racism woven throughout our nation’s infrastructure.

A role to play in healing this gaping wound of racism that sneers at God’s dream for all of creation.

It is the work of predominantly white churches to stand in solidarity with predominantly black churches, to lend our weight towards the vision they cast for a just and righteous future and to do the work of holding our own communities accountable for the evil we do and the evil done on our behalf.

As a member and a leader in a predominantly white church I am humbled and honored to march with you, to grieve the Charleston 9 with you, to lift my voice with you.  I believe we march in the hope and faith that grace amazing will lead us to a collective liberation.  And so I, and the members of my church, walk humbly with you and with our God.  Amen.

3 thoughts on “Articles of Faith: The Role White Churches Must Play in Ending Racism”