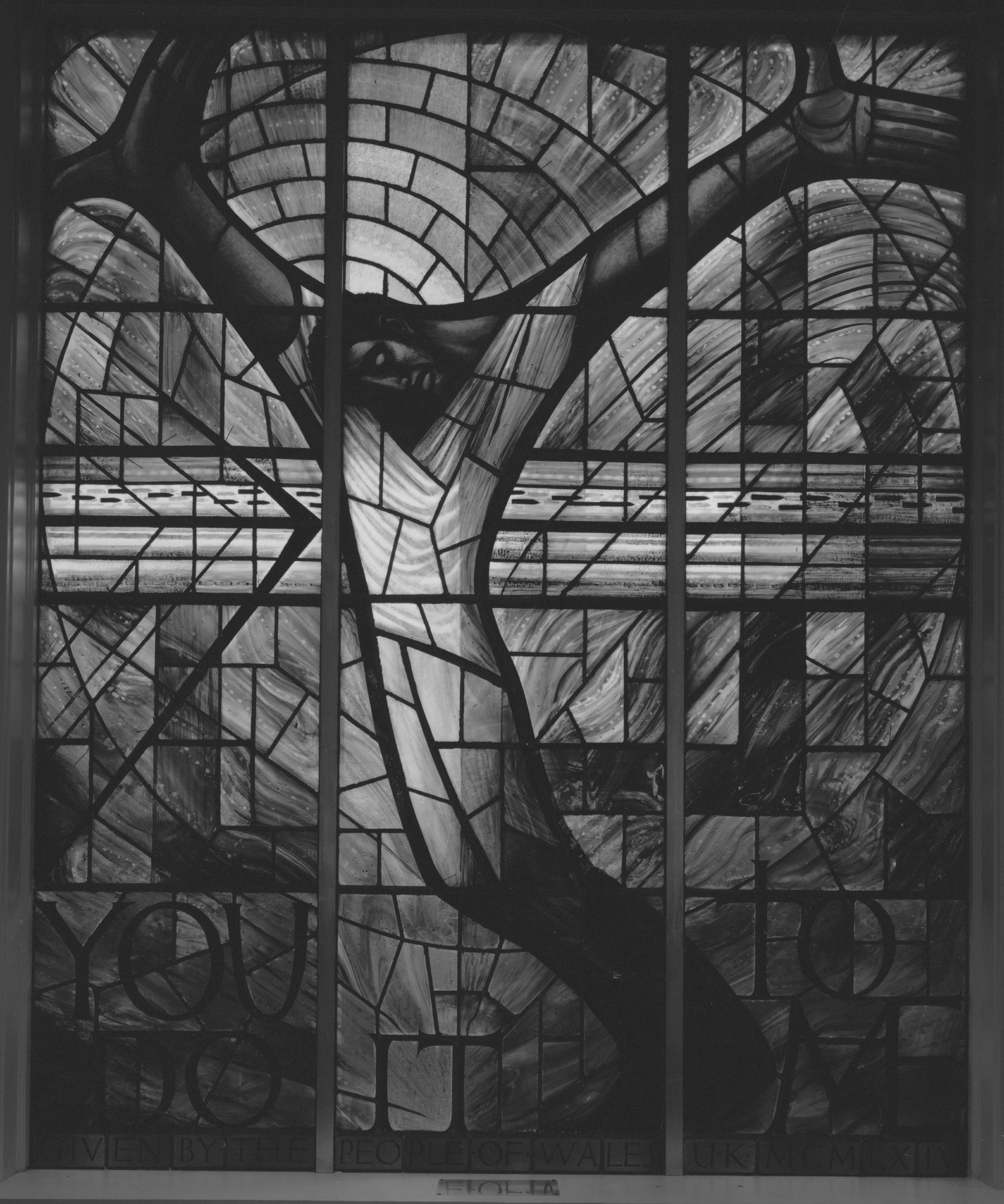 The radio is on and the little girl walks into the kitchen.  Her mother, back to the kitchen doorway, is actually sitting at the kitchen table.  This is strange, because the mother rarely would sit down, especially on a Sunday morning with all the kids at home. And even more oddly, the girl discovers when she comes closer, the mother is weeping.

The little girl’s world trembles. She questions: “Why are you crying, Mommy?” This is the first time she has seen her mother weep.  In a few more months she would witness her father cry for the first time when the family huddled together to watch President Kennedy’s funeral on the black and white TV, moved down into the living room from the bedroom.

The mother reaches out to the child and draws her close, sits the child down on her lap, takes off her black cat-eye glasses, wipes her eyes with a paper napkin, and replies:

“Because four little girls were killed this morning in Birmingham, Alabama, while they were at church.”

“But why, Mommy?  Why did the little girls get killed?”

The mother hesitates. Then she replies in a clear, firm tone.

“The girls were Negro and they were killed by the Ku Klux Klan who bombed the church. “  The mother is direct and teaching now. “Klan members don’t believe that Negro people deserve the same rights as whites people. The Klan bombed the church to stop Negro children from going to school with white children.  And to stop the Civil Rights movement.”

The little girl begins to understand. Her visits to the Freedom School in Harlem had taught her about the Civil Rights movement and about the Ku Klux Klan.  Her parents had compared Klan members to the Nazis who had killed Anne Frank, another little girl, whose diary her older brother was reading.  Except Anne Frank didn’t have dark skin.  Anne Frank got killed because she was Jewish.  Just like the little girl herself, who is almost crying now like her Mother had been crying before.  And the little girl is starting to feel scared too.  But she has heard from her parents that Jews are safe in New York City, where her family lives.  Thank goodness they don’t live in Birmingham, since that city is not safe for Negro little girls, so why would it be safe for Jewish little girls?  The fear resides, and the iron of righteous anger beings to pulse through her body.

“But that’s just not right, Mommy.  That’s terrible!” The little girl is indignant, becoming outraged at these murders of innocent children, this betrayal of what is right. The mother nods.  “What can we do?’ The girl feels stronger now.  She wants to do something, anything, to correct this injustice.

The Jewish Mother, who has never been religious, does not say pray.  She strokes her daughter’s forehead, hugs her more tightly, captures the stray frizzy hairs that have evaded the daughter’s headband and tucks them in securely.  Then she says with steady, rock-like resolve:  “We must fight for what is right, darling, but we can’t use our fists. We’ve got to use Dr. King’s way of nonviolence.  We must fight for what is right with our words, our minds, sometimes our bodies to protest.  But we must never stop fighting.”

Now it is the little girl’s turn to nod, and she does so with great solemnity.   The mother’s words have seeped deep into her pores, and have become who the child is.

Celia Y. Weisman works for SouthEast Effective Development. She is now finds herself compelled to write about growing up in a progressive Jewish NYC milieu, and reflecting upon Black/Jewish relationships then and now. Celia is grateful to the Emerald for inspiring her to write again, after a long period of literary silence.