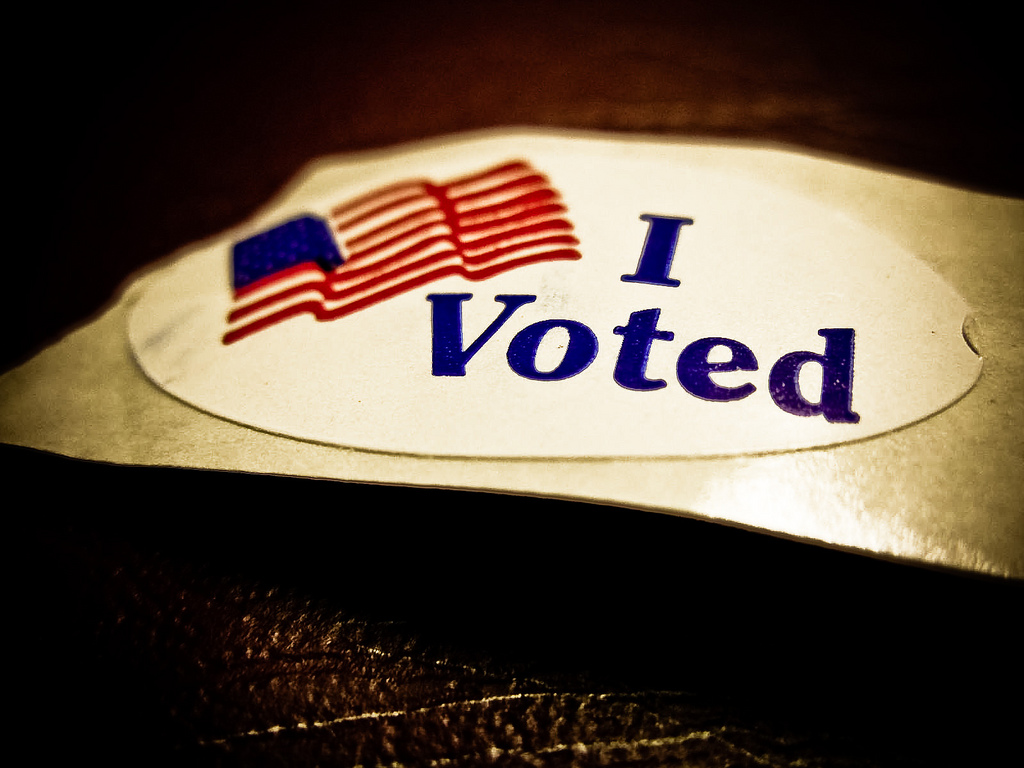 After months of forums, door-knocking and sign waving, District 2 (also known as Seattle’s South District) moved one step closer to determining its first ever representative under the city’s new district system. Approved by voters in 2013, the system separates city council seats into seven geographically designated areas allowing a voter to choose a council member for the district she lives in.

District 2 saw a three way primary race where only the top two vote-getters would advance to face off in the general election decided by voters on November 3rd. With  more than half of votes counted, current Seattle City Councilmember Bruce Harrell has received 62.15% of the vote, distancing himself from current second place finisher Tammy Morales (24.54%) and Josh Farris (12.54%) by a substantial margin.

“I am very pleased to advance to the general election. I want to thank Josh Farris for his passion to protect people from foreclosures and for advocating for underrepresented communities. In the end, I am hopeful our community will appreciate the work that I do to build community and not tear it down.”Harrell said in a statement to the Emerald.

While there are votes that remain to be counted, as of press time it appeared as if the twice elected Harrell would face off  with food policy advocate Morales, who currently leads Farris by more than 900 votes.

With voter turnout for the race at less than 17 percent, Morales’s lead over Farris is expected to hold. The low turnout was indicative of the rest of the city’s seeming disinterest during the primary, as numbers showed the voter participation rate hovering near 20 percent for all of Seattle.

In one of the the two city council races still decided on by all Seattle voters, a South End resident emerged from the pack to challenge for a council seat as local Jon Grant will face off against sitting councilmember Tim Burgess in what is expected to be a hotly contest District 8 race. The other city-wide race will pit Neighborhood activist Bill Bradburd against lawyer, and one-time senior advisor to Mayor Ed Murray, Lorena Gonzalez for the District 9 council seat.