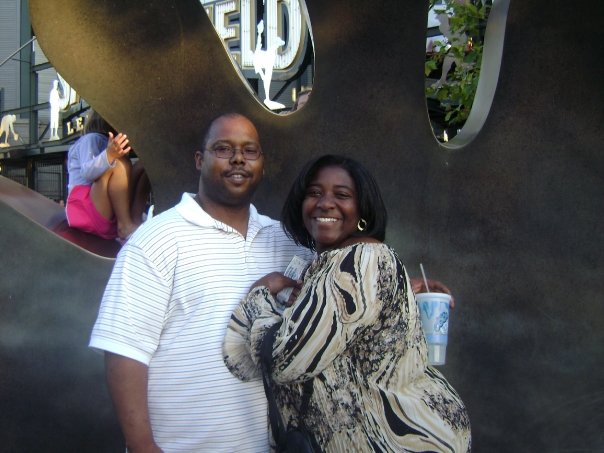 It’s been five years since 12-year-old Alajawan Brown was fatally shot in the back by a gang member who mistook him for a rival.

For his parents, Ayanna and Louis Brown, the pain of losing their youngest child remains as raw now as when Alajawan was gunned down in April 2010 after stepping off a Metro bus in Skyway a couple of miles from home. His killer is serving a 50-year prison sentence. (Read More at the Seattle Times)