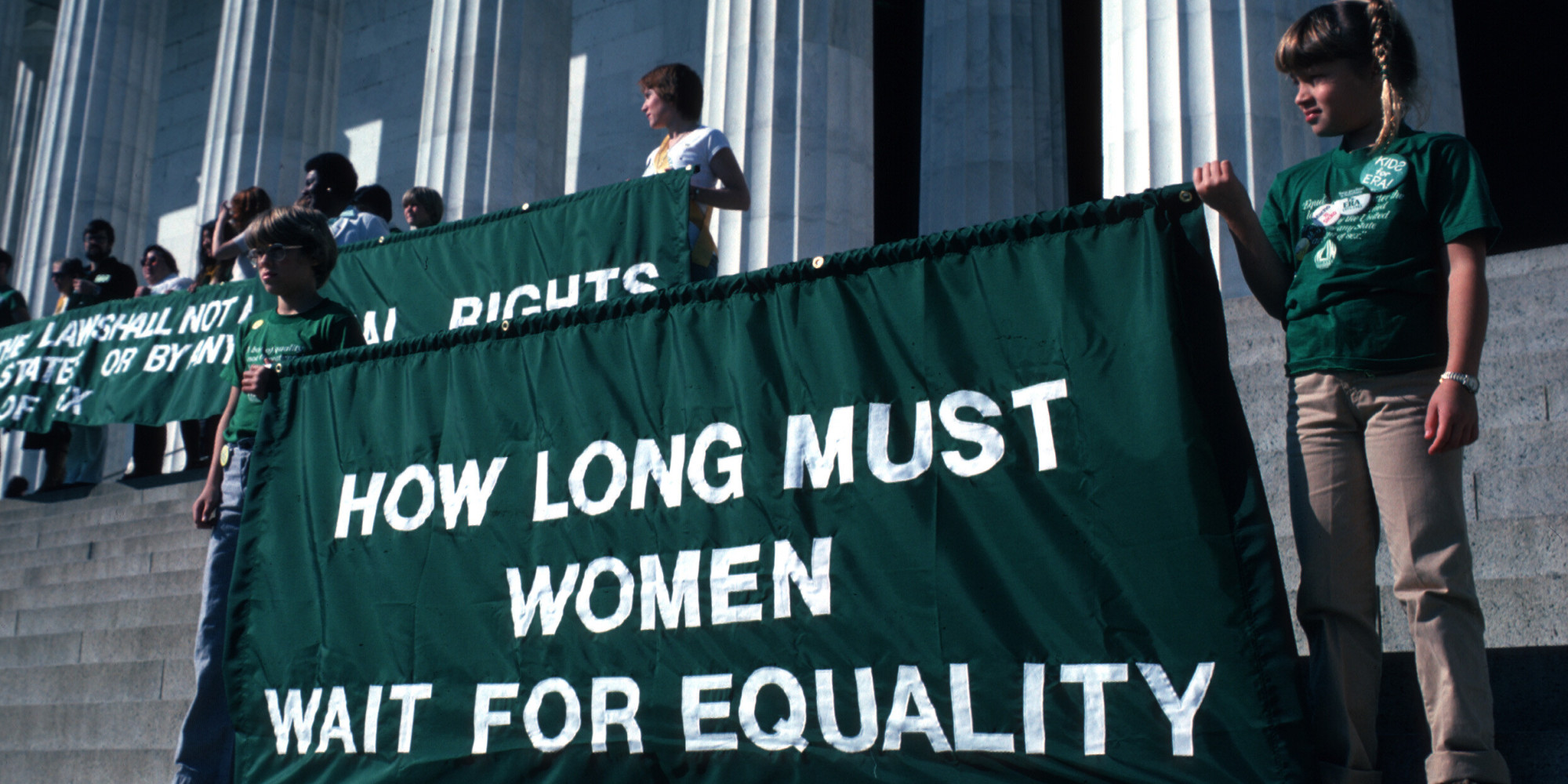 We celebrate Women’s Equality Day on August 26 – the 95th anniversary of women in the U.S. winning the right to vote. It was not an easy victory. It took 72 years, with a multitude of activists using many tactics, from the formal launch of the women’s rights movement at Seneca Falls in 1848 to final passage of the 19th Amendment in 1920.

To win the vote, women petitioned and marched, made speeches and wrote volumes of reasoned arguments. Suffragettes were the first to ever picket the White House. Activists endured heckling and ridicule, attacks by mobs, police beatings, arrests, hunger strikes and forced feeding in prison.

Opponents argued women were physically and intellectually incapable of the reasoned thought required for voting, that allowing them to vote would destroy the family and threaten lucrative businesses – especially related to alcohol, that there were higher priorities demanding the attention of lawmakers.

Winning the right to vote was a landmark achievement, but it was never the only goal of women activists and their male allies. The 1848 Seneca Falls convention – attended by approximately 300 women and men, white and black, many of them active Abolitionists – also demanded  the overthrow of all laws that kept women inferior to men, and “the securing to woman an equal participation with men in the various trades, professions and commerce.” Women fought for equality in marriage, access to birth control, and the right to unionize. Three years after women’s suffrage finally passed, Alice Paul convinced a friend in Congress to introduce the Equal Rights Amendment to achieve these broader goals.

Ninety-five years after winning the vote, the ERA has yet to be ratified. Women turn out in greater numbers than men each election day and earn the majority of college and graduate degrees, but we’re a long way from the full equality our foremothers envisioned. Only 4.6% of Fortune 500 CEOs are women – that’s 23 out of 500. Women hold just 19% of seats in Congress, 24% of state legislative seats nationally (33% in Washington), and 17% of big-city mayor posts.

In virtually every occupation, women make less than men. Pay secrecy policies allow employers to get away with paying different wages for the same work. Men more often get rewarded with the plum assignments and promotions, while strong women are considered “difficult” and sidelined. Mothers and women of color face especially high wage gaps, with single moms and their children experience shocking rates of poverty and near poverty.

Lack of paid leave is a women’s issue, too. Too many women and men don’t get sick leave to take care of their own health or a sick child or aging parent, and the U.S. remains the only advanced country without paid maternity leave. A recent investigative report found that nearly one in four women return to work within two weeks of giving birth despite the devastating impact on their own health and their new babies – because they can’t afford not to.

We aren’t going to get the rest of the way to equality by politely waiting around for a convenient time when it won’t interfere with corporate profits or the priorities of male leaders.

This year, despite three special sessions, Washington’s legislature couldn’t find the time to pass commonsense bills that would move women closer to economic parity – while giving a needed boost to the health and security of families and helping local main street businesses thrive. The 2015 legislature passed fewer bills than any odd-year legislature going back more than 30 years. The Senate cancelled committee meetings to avoid voting on the Equal Pay Opportunity Act, Sick and Safe Leave, or a $12 minimum wage – which all sailed through the House. The House dropped consideration of Family and Medical Leave Insurance – which would provide paid leave for new parents and workers caring for a seriously ill family member or with their own serious illness or injury – as soon as it passed out of committee and the Senate ignored it completely.

Equal pay, job opportunities, and access to paid leave to care for our children and families’ health should not be partisan issues. We can be grateful to those brave women and men who defied convention and risked bodily harm to win the rights women enjoy today. Will our daughters and granddaughters have any new rights to thank us for – or are we going to pass our problems on to them?

One thought on “How to Truly Commemorate Women’s Equality Day”