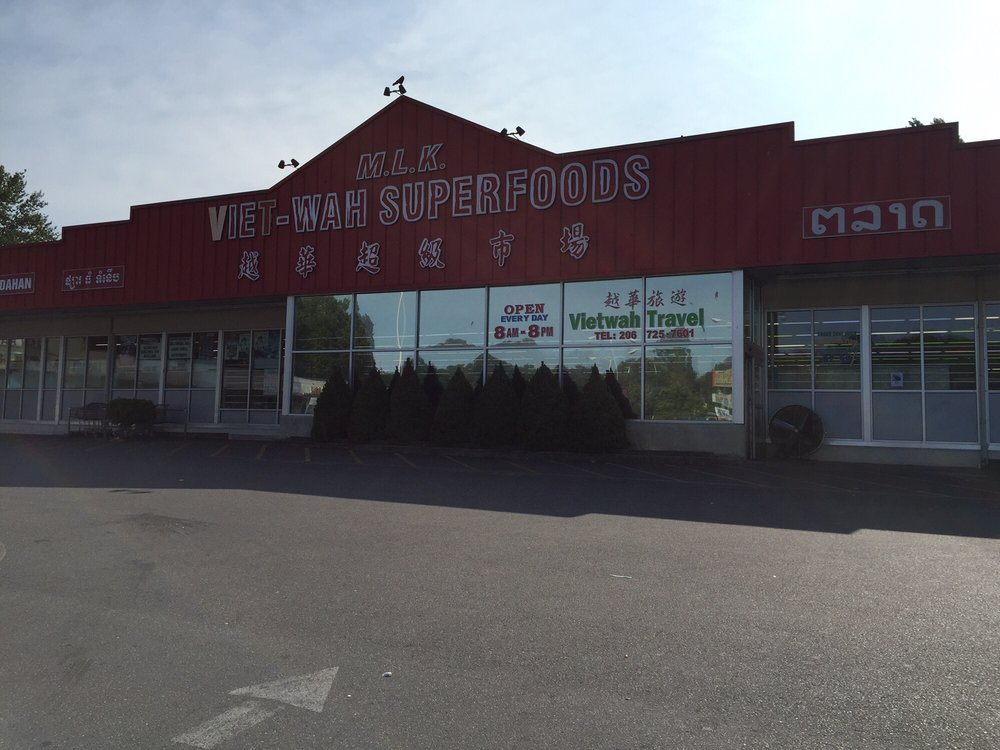 Flickers of news from around the South End

Regular shoppers of the Martin Luther King Jr Way Viet-Wah (located between Graham Street and 37th Avenue) were startled this weekend to discover closed signs upon their visit to the grocery store. Citing a twenty percent increase in rent, owners of the store have decided to move operations from  South Seattle to Renton. This comes as a bitter disappointment to many who frequented the Asian grocer for seafood, and other items not readily found in most other grocery stores.

The Rainier Beach branch library will be closed for the reminder of the year for renovations.  The library will be recarpeted and repainted per a statement from the Seattle Public Library.  Its interior layout  will also be reconfigured to create flexible spaces for children, teens and adults. While the branch is closed, patrons may choose any other Library location as a pickup location for items placed on hold and may return materials to any branch. If patrons don’t select an alternate branch, their holds will be sent to the Columbia Branch, 4721 Rainier Ave. S., 206-386-1908.  The branch is expected to open sometime in early 2016.

Jesus Aguirre, the Superintendent of Seattle Parks and Recreation, will be visiting South Seattle tomorrow, August 26th, as a part of his “Listening Tour.” Aguirre will be at Rainier Beach Community Center from 7 to 8:30pm.  He encourages residents to stop by  the session to hear about his vision for the future of Seattle Parks and Recreation and share their ideas with him. You can find more information here.

The Safe Passage program – a collaboration between South End community groups, businesses, schools and police to prevent youth violence in the area – was featured on the Seattle Channel last week. You can watch the video here.

Details from the presentation, including information on a number of recent arrests for shootings and other cases involving firearms, are now available online (.pdf).