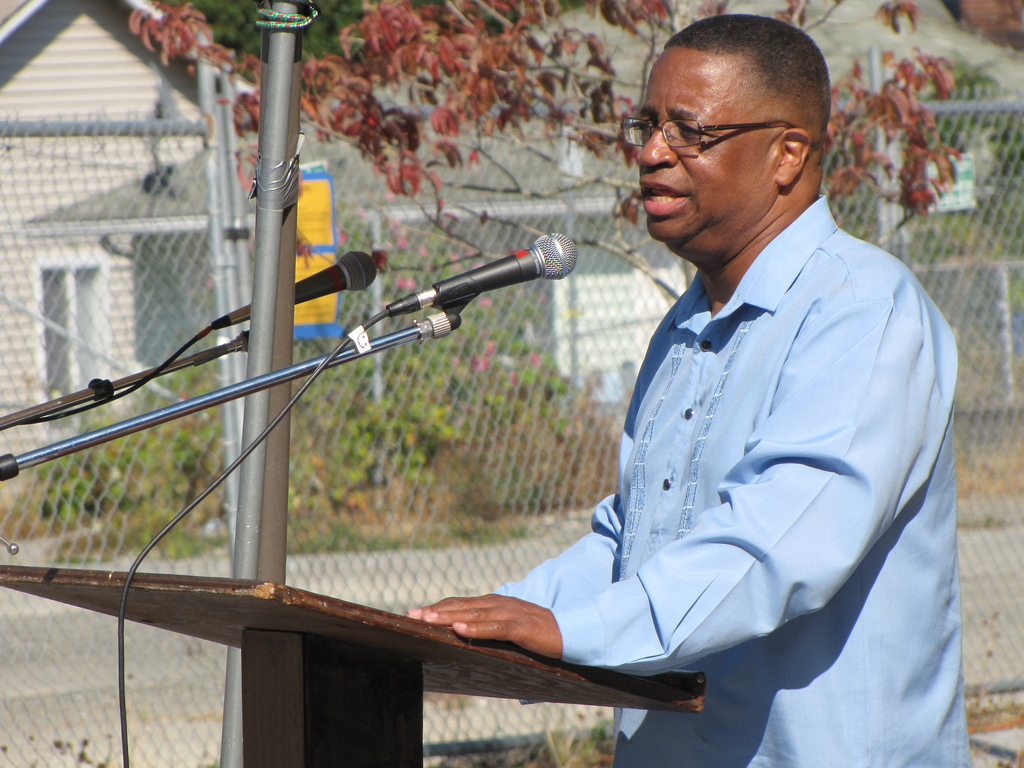 Not exactly known for their radical lefty beliefs (looking at you, Reagan Dunn), King County Council surprised everyone yesterday when they adopted an actually pretty great plan for strengthening its existing Equity and Social Justice Initiative.

Called the 2015-2016 Equity and Social Justice Work Plan, the plan will establish a new office that deals directly with issues of racial equity in the County.

Larry Gosset, who was the lead sponsor of the bill (and was pretty radical, especially back in the 1960s when he had ties to the Black Panthers), had this to say:

“This Equity and Social Justice Work Plan is a sobering reminder of just how far we have to go. While Martin Luther King, Jr. County has more millionaires and billionaires than almost any other county in our nation, health disparities, income inequities, and disproportionality in our homeless and incarcerated populations worsen…We often talk about how far we’ve come, yet things have deteriorated in certain aspects. We need to redouble our efforts in creating a society where all of our youth, adults and communities feel a real sense of hope and opportunity, and that feeling is reflected by how all our institutions operate.”

As if to prove that King County Council is still kind of shitty sometimes, Jane Hague chimed in with some not-great rhetoric of her own, noting that the new office would “focus on internal efforts, such as supporting those with limited English proficiency, and also identifying regional opportunities to provide ‘hands up’ not ‘handouts.’”

TBH, we’re actually pretty on board with handouts, generally, since people fucking need them, but sure, Jane. Whatever makes you feel better about taking necessary steps toward progress.

You can read more about the social justice work being done by the County here.