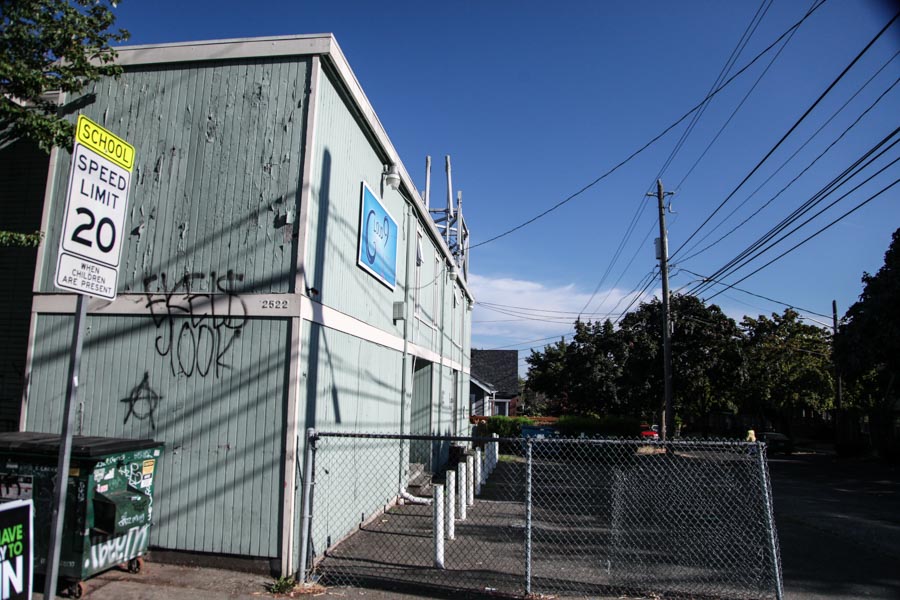 Seattle’s hookah controversy needs some context. First of all, beyond all the issues around race, culture, and health is the basic issue of legality.

In 2005, Washington state voters passed Initiative 901, one of the nation’s strictest indoor clean air acts. The act prohibits smoking in places of employment and within 25 feet of doorway. There are no exemptions to the ban, including public cigar clubs and hookah bars.

Smoking is permitted for private clubs that employ no staff and are not open to the public. If a private club is used for a public function or the private club has employees, then the smoking prohibition applies.

An additional state law authorizes local fire departments and local health departments to apply the law in each community. What that means here is that King County Public Health gets to decide what qualifies as a private club according to the law.

Unfortunately, Seattle’s hookah bars fail the test. According to Public Health, you can’t charge a cover at the door and simply call it a “membership fee.”

Also, these clubs tended to have friends and family members “work” as security and other under-the-table employees, another loophole to the law. Hookah lounges and the cigar lounges seem to be flouting both or one of these rules.

I understand that many want these places to stay open because they have become gathering places for young people and others who don’t drink. But the only thing that will make these places legal is if the state legislature convenes and somehow manages to pass a law amending the indoor clean air act to include hookah exemptions. And that’s just not likely to happen!

The hookah bar owners and city officials have met and are trying to figure out a way to move forward without closing the businesses down outright. The city and health and fire departments may be able to help the owners transition to a true by-the-book private club.

According to city officials, steam stone hookah is legal under the clean indoor air law, as it utilizes vapor for inhaling, rather than smoke. The city and the owners could also move toward transitioning the lounges to this legal form of hookah.

Some hookah bars stay open past 2 a.m., making them an ideal destination after the liquor bars close. Mandating a timed closure and other “good neighbor” policies may also help with their negative reputations in certain neighborhoods.

One young East African man I spoke to, who is currently in jail, told me that hookah bars have become an alternative nighttime hang out for his friends because — compared to the night clubs, which strictly ID youth before they can enter — the hookah lounges will admit pretty much everyone.

To be fair, hookah lounge owners have an almost impossible task in trying to keep out troublemakers, and in controlling what other drugs might be consumed in the lounges. I was told by one of the owners that they themselves fear for their lives at times, as some of their young customers act very wild and aggressive.

These are all big problems. But the fact that Seattle hookah lounges have had some violence connected to them is incidental to the more important issue — that as they are currently run, they are completely illegal.

The city shouldn’t heed the voices of a loud minority in the East African community asking for a special exemption from a law that the voters overwhelmingly passed years ago.

Every wave of new immigrants faces some challenges and barriers before fully integrating, and the East African community in the Northwest is in such a place right now.

Regardless of when and how the hookah lounges are brought into compliance with the law, we need the mayor’s office to help us by adopting an equity-based initiative to keep the youth out of the streets and give the community the chance to move ahead.

The views expressed here are those of the writer and not necessarily of the South Seattle Emerald or the Seattle Globalist. You can read a contrasting viewpoint here.