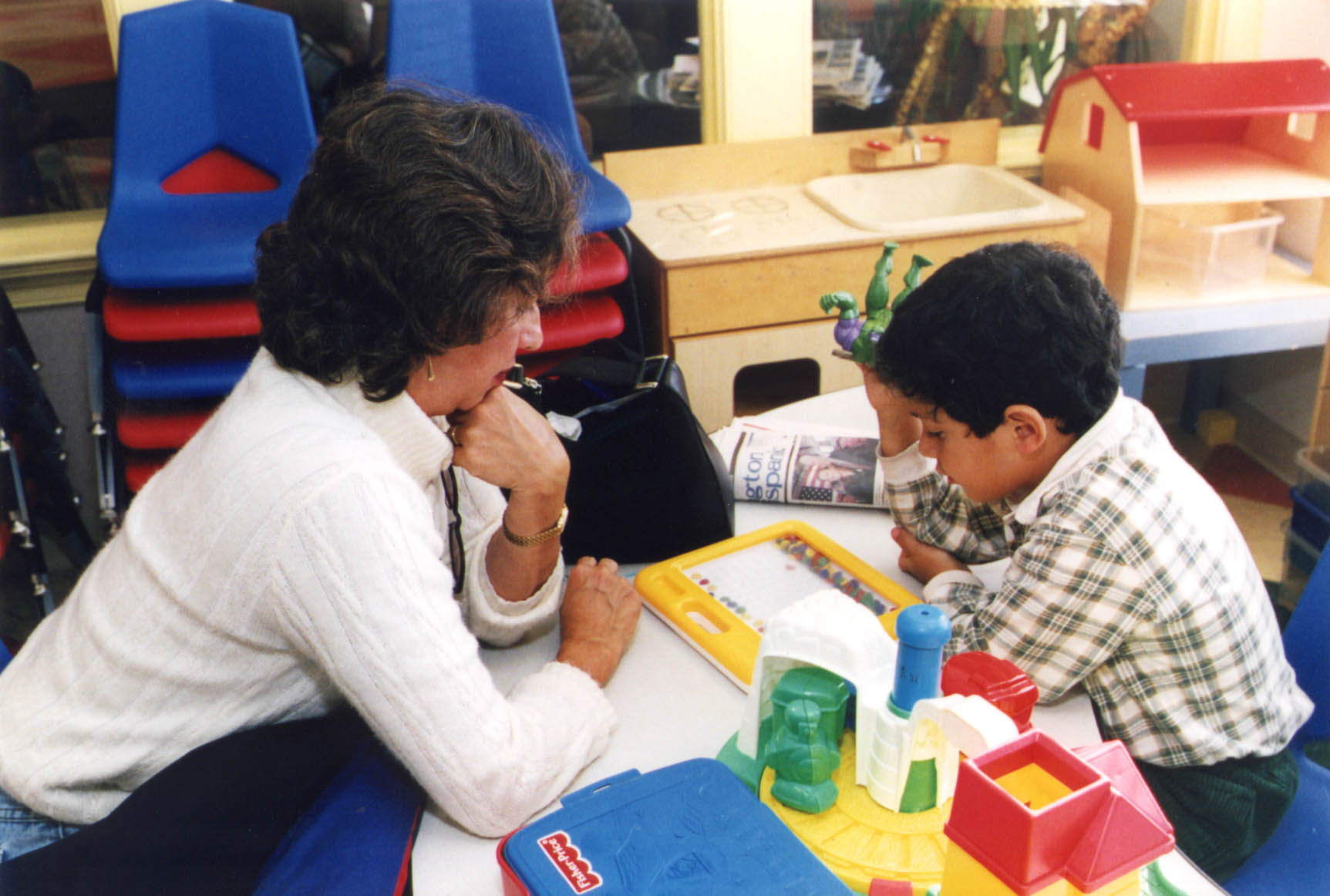 As you may have heard the Seattle Education Association (SEA) voted unanimously on Thursday to strike if no agreement has been reached with the Seattle Public Schools district by the scheduled start of school on Wednesday, September 9th (their current contract expires Tuesday). The absolute silence when educators were asked for votes accepting the contract was deafening. SEA is made up of approximately 5,000 school employees responsible for the education of 52,000 students (already the math is making my head spin) and their collective voice said “Strike” loud and clear last week.

The decision to strike doesn’t come as much of a surprise considering Seattle educators have gone 6 years without a cost of living increase and are now being asked to work longer hours for no additional pay (in an email sent to families following the vote SPS phrased this as “our students need more time with our teachers”). Equitable, livable wages are hardly the only thing on local educators’ ‘wish list’. SEA’s website lists, among other things, guaranteed recess across the district, fair teacher evaluations, a “reasonable” amount of testing that doesn’t take away from instruction time and adequate support for staff as the main issues needing to be addressed before a contract is accepted. My immediate suggestion would be to cut back on testing to allow more time for educating and exercise, but maybe that’s too easy.

This struggle between educators and the school districts comes amidst a hot off the presses decision by the Washington State Supreme Court that charter schools, narrowly approved by voters in 2012, are unconstitutional and cannot be funded with public school funding. Additionally the State Supreme Court handed down a decision in August to fine Washington State $100,000 per day for failing to make adequate progress in fully funding basic education. This stems from a 2007 suit stating that the state has failed to fund basic education for the children of Washington State.

Across the state educators are fighting for what they (and our students) need. In preparation for writing this piece I queried teachers in my orbit regarding their goals for the upcoming year. My cousin Lisa, a Pasco teacher, let me know that teachers in her district, currently on strike, are being forced by the courts to return to the classroom on Tuesday without a contract. Pasco educators plan to meet on Monday to vote on whether to adhere to the court’s ruling or continue to strike. Lisa stated that if they’re forced to work without a contract her goals are to only work her required hours (no evenings or weekends), something she’s never done before.

It shouldn’t come as a surprise that our student’s educators are already spending huge amounts of unpaid time trying to patch together a quality education with minimal support or materials. I’ve stopped being surprised at seeing ‘asks’ for crayons, printer paper, books and basic classroom furnishings from teachers in my community. We find ourselves with underfunded schools, overworked and underpaid teachers, a shortage of physical activity and an excess of testing.

Here’s my ‘ask’: Shouldn’t the teachers be the ones telling the district what they need to adequately do their jobs instead of the reverse (insert your favorite “ask a chef how to knit” analogy here)? It is disheartening to see educator’s voices being ignored while millions are spent on substandard curriculum (can anyone say “Everyday Math”?) and testing. At the risk of failing our own students I think it’s time to start listening to educators and to our children about what they need. If it wasn’t already obvious I am 100% in support of our teachers.

Robin Boland is a Hillman CIty resident often called “little bird” by her friends and relatives who stand above 5’7.

One thought on “Back to School? Not so Fast”