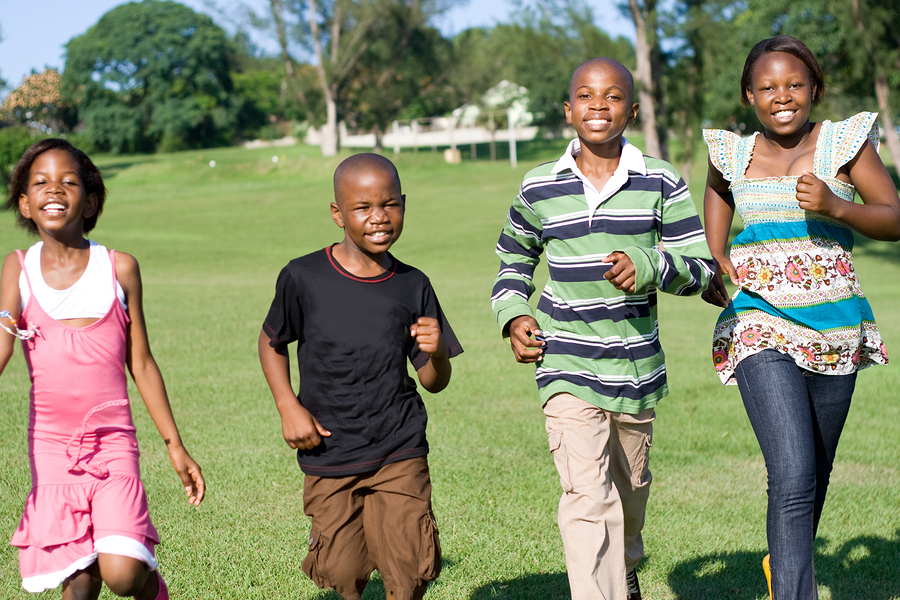 The United Hood Movement (UHM) is currently in the design stage of forming a community based initiative called “10 SUMMERS”.

This initiative will challenge government, community organizations, churches, elected officials, and community members in our city to a ten year, long term commitment addressing the issues concerning people in the African American diaspora and other affected communities throughout Seattle’s surrounding areas.
UHM will be hosting various community meetings to engage community members and stakeholders to develop this initiative that will focus on combating the increasing gun violence and its relation to unemployment, race relations, and other policies concerning our neighborhoods throughout Seattle and King County.
Reports show as of July 20th there have been 227 shootings so far this year in Seattle. According to the Seattle Times’s Danny Westneat, “That’s more than one per day. It’s up 24 percent over the land year and 40 percent over 2013.
Although our city has great programs such as the Seattle Youth Violence Initiative (SYVPI), which has made some significant strides sense its birth in 2008 – it is fighting an uphill battle.
We live in one of the country’s fastest growing regions. The King County population has reached over 2 million and youth under 18 make up nearly 500,000. Focused in Seattle, the SYVPI has six outreach workers deployed who specialize in gang intervention and prevention. If you look at the number’s alone you can tell it isn’t enough.
We need more programs like SYVPI to help aid in reducing gang violence in our communities. That is why The United Hood Movement is currently developing a Crisis Intervention / Prevention Resource team of its own that will help deescalate, mediate, and mentor gang involved youth as well as those most at risk to violence.
This team will be deployed in the community to help members connect to needed resources. It aims to work with the community on public safety issues throughout King County.

This is a call for community stakeholders who would like to be a part of this conversation and its planning process. It is our hope that the “10 SUMMERS” initiative will build strategic alliances that encourage collaboration and resource sharing in order to build stronger and safer communities in our region.

The first meeting will be held at:

This meeting is open to the public, but because space is limited there will be a R.S.V.P. process.
You can R.S.V.P. by emailing: unitedhoodmovement@gmail.com

For any questions or concerns please call Amir Islam co/founder of The United Hood Movement at phone number: 206 -488-3504.

4 thoughts on “The Ten Summers Initiative”