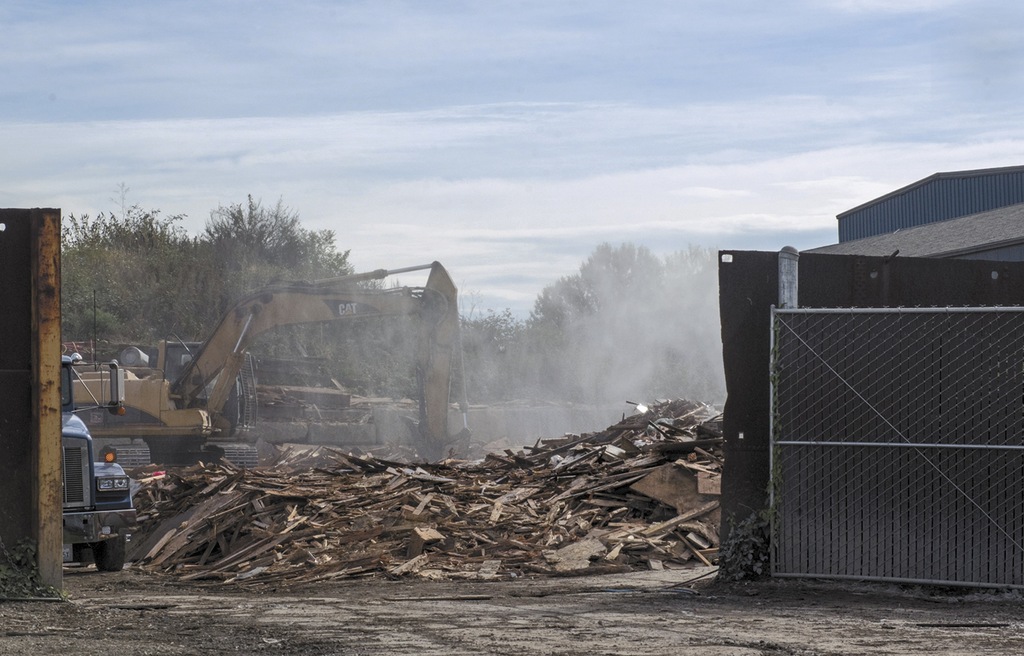 In early 2015, Kelly Welker began to notice that the gritty air she was accustomed to breathing near her home on Flora Avenue South, in Georgetown, was grittier than usual. Within a few minutes of leaving her house, it would get into her eyes and burn. It would get into her sinuses and burn. It began searing her throat and coating her tongue, leaving a chalky, metallic aftertaste. The sinus pressure went from her face to her ears at night, and the burning feeling settled deep in her chest. “I even went in for a CT scan,” she says. “I felt like I had to take a running start to breathe.” (Read more at the Seattle Weekly)