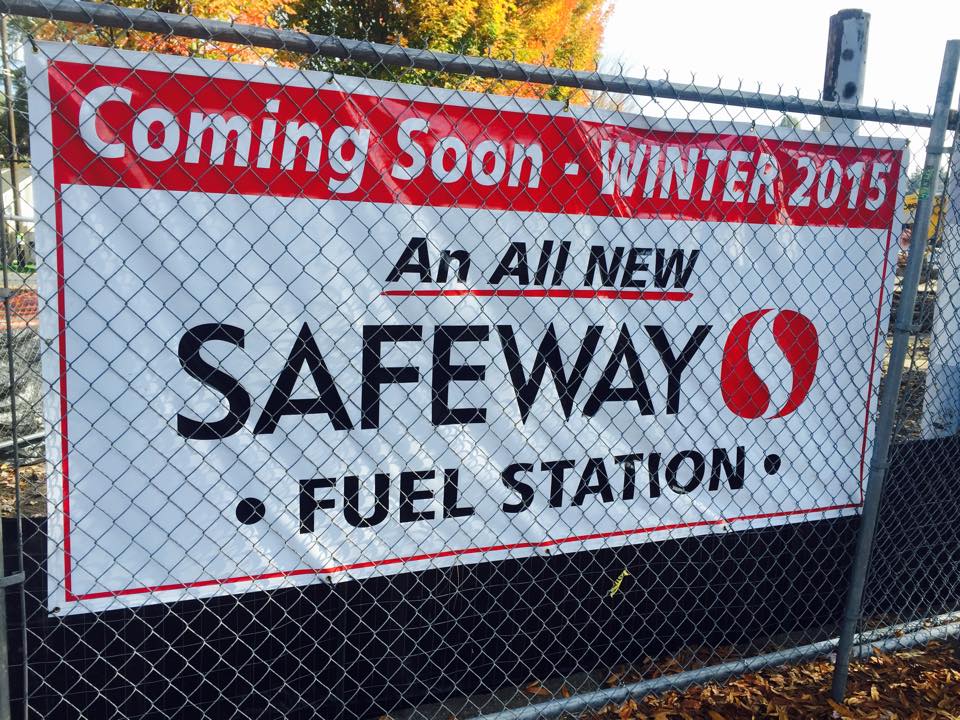 Gang diversionary nonprofit, the 180 Program, was named by Seattle Met magazine as its Best New Nonprofit. Led by its Executive Director Dominique Davis, a Leschi resident, and operating out of the offices of Rainier Beach’s Urban Impact, the organization has helped to steer more than 1,445 youths away from the criminal justice system. You can read more about the award here.

The Martin Luther King Labor Council Diversity Committee will be hosting a job fairs at South Seattle College’s’ Georgetown Campus on Wednesday, October 28th. The fair will feature representatives of Unions hiring in the aerospace, stagehand, transportation, and fire fighter industries, among several others. More information is available at office@mlkclc.org or 206-441-8510.

Beacon Hill’s Amor Spiritual Center was vandalized Tuesday morning.  Along with property damage, vandals sprayed red graffiti over the church’s entry way. As a response, community and congregation members are hosting a Love Circle after regularly scheduled Sunday services. Organizers are hoping to “surround the entire block with love,” and are encouraging people to stand “in love against hate.” The circle will take place Sunday, October 25th at noon at 2528 Beacon Avenue South.

Seattle University is administering the citywide Seattle Public Safety Survey. The purpose of the survey is to solicit feedback on public safety and security concerns from those who live and/or work in Seattle. A report on the survey results will be provided to the Seattle Police Department to assist them with making your neighborhood safer and more secure. The survey is accessible at publicsafetysurvey.org until November 30th and is available in Amharic, Chinese, English, Korean, Somali, Spanish and Vietnamese.

The former site of South End eatery the Silver Fork will soon house a Safeway gas station. Construction is continuing along Rainier Avenue and 23rd Avenue where the Silver Fork once resided. “I was hoping they’d put another restaurant in here,” commented an older resident who paused to observe the sight of excavators plowing into the ground. The gas station will open within the next couple of months according to signs posted outside the construction area.