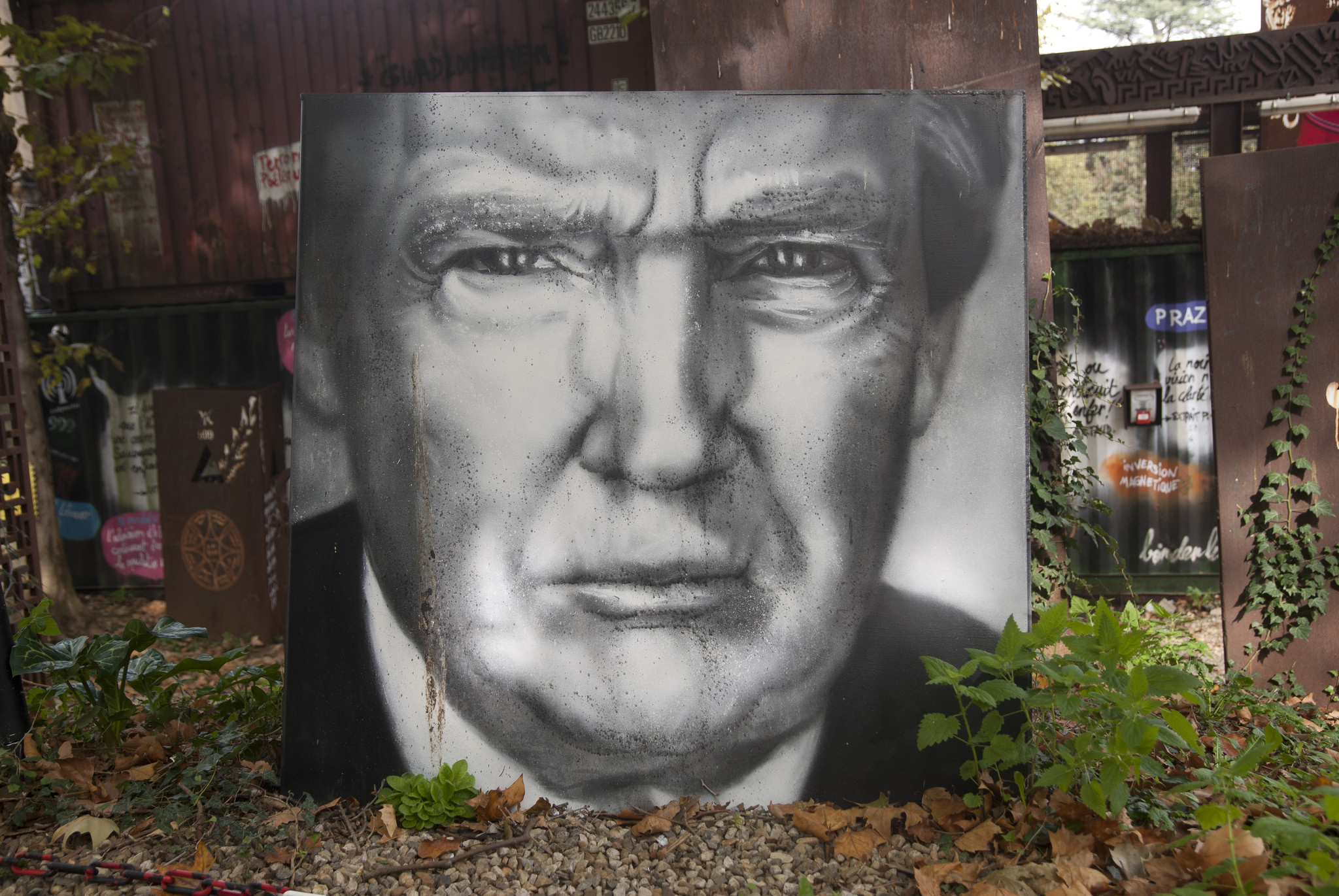 The shock overall is perhaps a little muted when it comes to this town. It’s expected; it’s been present for as long as I can remember, and I’m sure in my younger ages before I became more educated and aware, I, too, was guilty of it: racism.

But shock came back, cut into my skin with some sharp little prongs and electrocuted my nervous system like a taser. My neurons shook even more so.

In particular, Shock accompanied people who are very close to me the other day.

“At least we’re not getting another black president,” it chimed.

“[Donald Trump] is just saying what we’re all thinking…he’s just the only one who has the balls to say it.” Another person was holding a taser.

My brain pulsated as more people around me agreed Trump was the president for America.

Shock set in slowly the way a leaf might eventually become swallowed up by sinking sand. Slowly, crushingly.

I think the part that made me the most speechless and the most confused was — and is, at times — that I’ve perceived these people to be good people my entire life. Even now, I wouldn’t be able to accurately say these people are, at their core, bad people. They’re good people, and, yes, they do have friends of other races but that’s pretty irrelevant.

I came to the realization that, for some reason, society has, and I have, created a direct correlation with racists and bad people. But the reality of it is even good people can be racist.

It’s so present and at the same time so muted anymore, it’s not as simple as black and white; there’s a lot of grey. There’s a lot of in between, which makes it all the more difficult to address. But it needs to be addressed.

We must keep trying*.

*Keeping in mind, of course, the voices that matter the most in this effort are those it directly affects. Caucasian people, like myself — who can only agree and try to help but cannot possibly fathom what the constant discrimination feels like — must stand in solidarity while not interjecting. We are not at the center of this, and we shouldn’t be.

Kelsey Hamlin is a freelance reporter and Vice President of the University Washington Chapter of the Society of Professional Journalist.