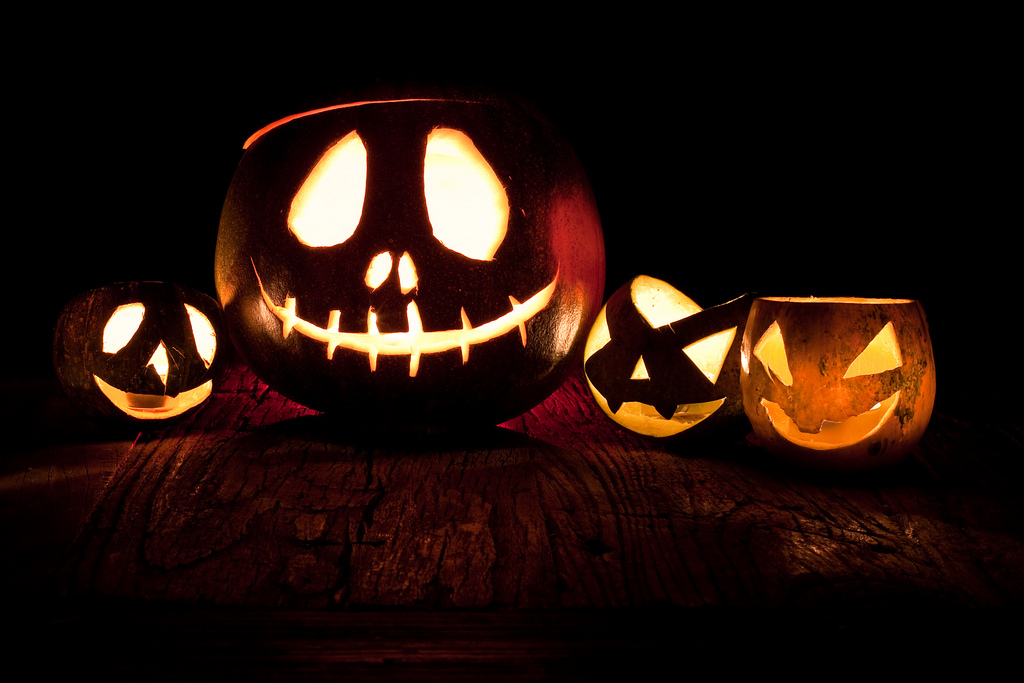 Rainier Beach corporate anchors, community organizations and businesses have joined with the Seattle Police Department, Seattle Parks and Recreation, Seattle Department of Neighborhoods and local activists for the Second Annual “Boo Bash at the Beach”. Responding to a need for a fun, safe and interactive experience for families, Boo Bash combines the best of South Seattle’s efforts to affect positive change. More than 3,000 people are expected at this wonderfully photogenic event.

Boo Bash at the Beach is a fun, FREE Halloween Party with more than 30 Trick or Treat booths, games and entertainment. Several booths feature costume and mask creation.

The Rainier Beach area of SE Seattle has long been indentified as  a crime “hot spot”.  Gun violence in 2014, which included a pair of blocks-long shooting sprees, inspired a spirited conversation between Rainier Beach neighborhood activist Cindi Laws and Mike Stampalia, General Manager of the Rainier Beach Safeway; a plan was developed. Working with Seattle City Councilman Bruce Harrell, Chair of the City Council’s Public Safety Committee, and the Seattle Police Department, the first Boo Bash was a resounding success.  The City of Seattle, neighborhood organizations, citizens and businesses have pushed back, reclaiming our community with numerous special events, safety improvements, and beautification efforts. Rainier Beach crime and gun violence have fallen precipitously.

As a whole, the Rainier Valley has the city’s highest unemployment rate and the lowest household income – $20,000 lower than the next lowest City Council district. Southeast Seattle has one of the most diverse ZIP codes in the nation, with more than 130 languages spoken.

One thought on “The Beach Goes Boo on Halloween”