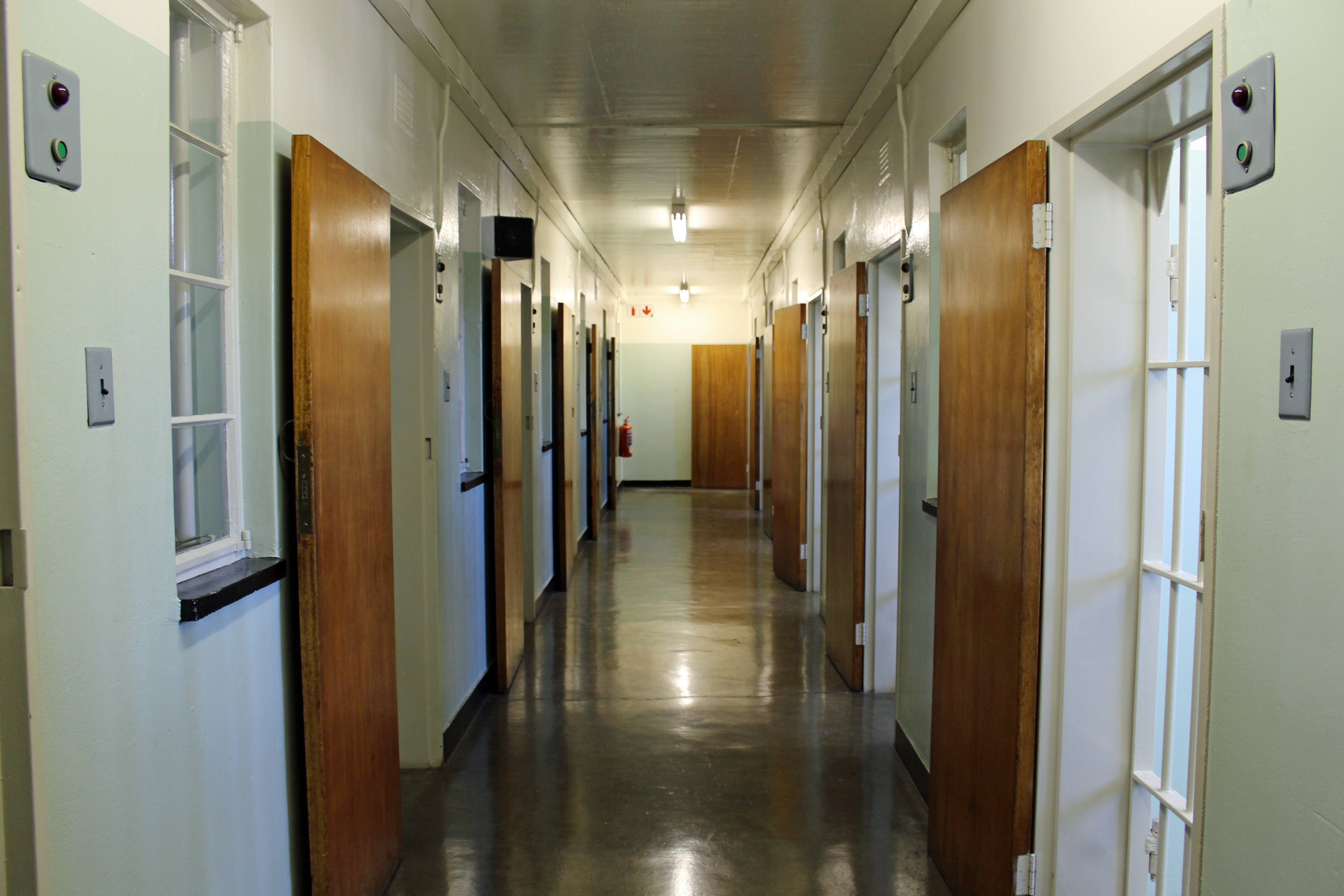 Principle – a fundamental truth or proposition that serves as the foundation for a system of belief or behavior or for a chain of reasoning (Oxford Dictionary).

It is easy for those who have not witnessed personally the decimation of a whole generation of their own youth to criticize the efforts of a group of well-organized champions who have the courage to stand up to an entire judicial system demanding justice and fair play. And don’t be fooled by their numbers, for they most likely represent the cries of the many who are not heard and dare not speak up. Ms. Nikkita Oliver and her comrades understand that there is a step by step process to zero detention. It is not their intent to just allow criminalized youth to go free without intervention. Don’t we owe it to them to hear their suggestions for shifting this paradigm?

When I took on this role as facilitator for the Juvenile Justice Equity Steering Committee, I did not question whether or not my principles would be compromised, I knew they wouldn’t. I am a mature, responsible and committed activist; I have been for 45 years. I know that maturity comes with honoring and living by the principles that shape one’s life. While the Steering Committee will inextricably be linked to the building of a new juvenile jail or youth detention center, the efforts of the committee are solely focused on seeking alternatives and remedies to youth incarceration, not on ways to creatively lock them up.

In response to a member of the Steering Committee, Ms. Oliver states, “We have become used to accepting compromise and reform over principle as common practice. Compromise has become precedent in the legal system while principles are pushed to the wayside in favor of backroom deals, plea bargains and diplomacy. There is nothing diplomatic about the destruction of black, brown and poor families by the legal system. So why should we forego our principles, and ultimately our lives, for a whitewashed version of diplomacy and compromise?”

I wholeheartedly agree with Ms. Oliver. I implore her and others from EPIC, Ending the Prison Industrial Complex, to join the Steering Committee to participate in the process for discovery of solutions to this vital issue. Your voices are vital because as you stated, “[you] do your homework, and know what you are talking about, present brilliant solutions, and most importantly represent the most impacted communities”. Just as I would not expect any of the other invited members of the Steering Committee to compromise their values, I wouldn’t expect that she or EPIC would either but rather bring their ideas and expertise forward for the opportunity to shift the paradigm of wasted youth in incarceration.

I grew up during Jim Crow in the 1950s and 60s witnessing the human atrocities that black people endured because of the color of their skin. Born on Chicago’s south side, I moved to Seattle at the age of 7 and grew up in the relatively diverse, at the time, Madrona neighborhood. But the stories my parents and grandparents told, along with the NBC nightly news, painted a clear picture of the ravages and realities of life in the Jim Crow south and in the Black ghettos across America.

In “Malcolm X’s challenge to Mass Incarceration”, Dan Berger writes “…to Malcolm X, prison was more than its bricks and mortar. It was a metaphor for racism. Prisons use armed force to deny the mobility, insult the integrity and restrict the civil and political participation of its captives and for the black audiences who heard Malcolm X speak -men and women who went to underfunded schools, worked dangerous and low-paying jobs where they could find them, faced harassment in employment lines or welfare offices, forced to live in only certain neighborhoods and in many parts of the country were barred from voting by police and vigilante organizations such as the Ku Klux Klan, United States did mean prison. Prison then, was an exaggerated form of the daily indignities black women and men faced. What made this metaphor ring so true is that black communities -years before the launch of the war on drugs – were already heavily policed and disproportionately incarcerated. “

Malcolm X stated, “You can’t be a Negro in America and not have a criminal record….Martin Luther King has been to jail. James Farmer has been to jail. Why, you can’t name a black man in this country who is sick and tired of the hell that he’s been catching who hasn’t been to jail.”

It was in these times that I became an activist at 16 and revolutionary at 17. The principles that were developing deep inside me were founded in the struggles that black and other oppressed people faced daily at the hands of those that would deny us our God-given rights. These are principles that have guided my actions for all or most of my adult life.

I understood that the conditions in which poor and oppressed people live serve to initiate the school to prison pipeline for the most disadvantaged. It is those very principles that led me to become a voice for the voiceless, to represent for the unrepresented and to fight for the downtrodden and the oppressed when they have no one to speak up for them. These are principles that I will never compromise.

I was guided by a 10 Point Program in which Point number 8 states- “We Want Freedom for All Black Men Held in Federal, State, County and City Prisons and Jails” because they have not received a fair and impartial trial and should be tried by jury of their peers as defined By The Constitution of The United States. In essence, this was the precursor to zero incarceration.

I learned and still understand that “power is the ability to define phenomena and make it act in a desired manner.” The phenomenon has been defined, now it’s time to make it act in a desired manner. And yes, in the long-run, “Zero Detention” does make sense and yet it will require a journey to get there. We need your input to make the journey possible.

In this effort, the Steering Committee will need to be open to exploring all possibilities and we will not always agree on strategy but I do believe that maturity means having the capacity to negotiate the best available path while never compromising one’s principles. I have never viewed activists as a small minority when they in fact are the voice for the disenfranchised whose voices are not heard. The success of this effort cannot be achieved without the critical voices from those most affected.

One thought on “Op-Ed: Standing On Principle”